What’s the Most Popular Dog Breed in the Philippines? | FreebieMNL
About Us Be a FreebieMNL partner

Household Quotes mapped out the most popular dog breed in every country based on Google Search Data. Their findings show that of the 150 territories in their study, 27 different dog breeds were a commonality with the Rottweiler dominating in 34 countries, the Australian Shepherd being the most-searched breed, and the Shih Tzu being the favorite breed of Filipinos.

The Most Popular Breeds in the Rest of Asia and Oceania

Out of the 17 countries across South East Asia and Oceania, 7 have a strong liking towards the German Shepherd. The study noted that the Philippines is the only country in the region where Shih Tzu ranked the highest, stating, “A special mention goes to the Shih Tzu, who makes his only appearance in the Philippines. This homely little fellow is originally from Tibet and developed as a cross between the Lhasa Apso and other Chinese imperial breeds.”

As for our neighboring countries in Hong Kong, Japan, Korea, and Singapore, the Shiba Inu is the most preferred companion. “Asian breeds such as the Shiba Inu have made their way west, partly thanks to how internet-friendly this neat little dog (or doge) is,” the study explains. Other breeds popular in the part of the world include the Border Collie, Dobermann, Golden Retriever, Pug, and the Poodle.

Why Pinoys Love the Shih Tzu

Sometimes referred to as the Little Lion or Chrysanthemum dog, the Shih Tzu is probably preferred by most Filipino households because of how friendly and affectionate they are. Those who live in smaller spaces also find them to be suitable pets due to their petite size. Pets Mont indicates their best qualities include being, “remarkably fond of their owners, excellent around children and are quite playful.” Not to mention they have a life expectancy of about 13 years which makes them a great addition to the family.

ALSO READ: Follow These 5 Dog IG Accounts to Brighten Up Your Day 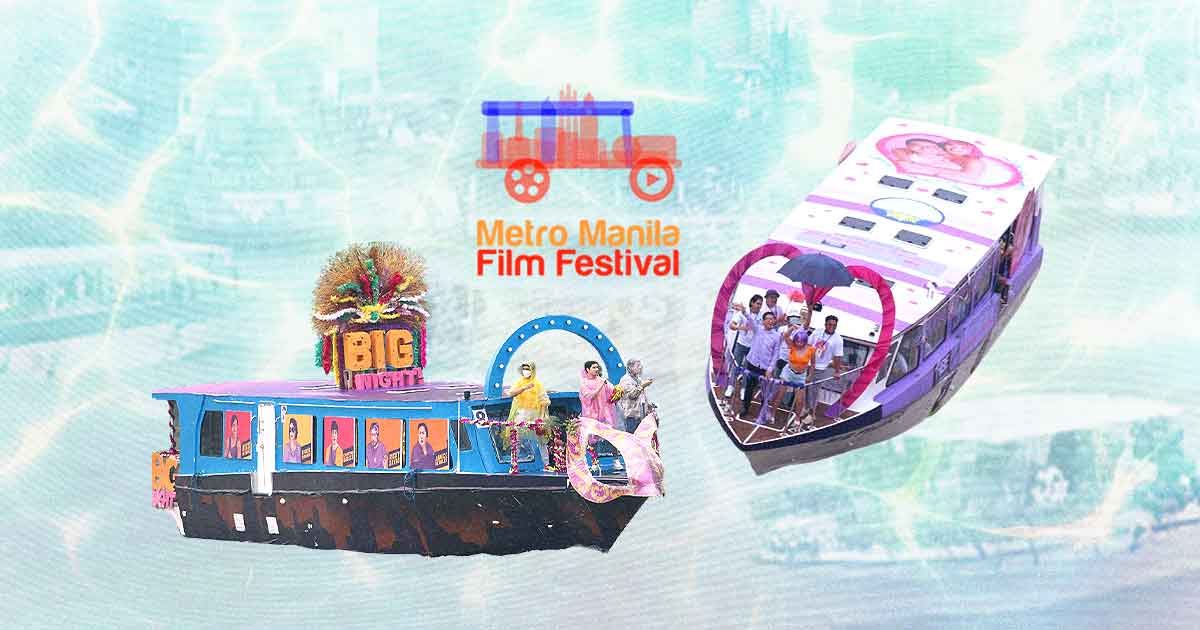 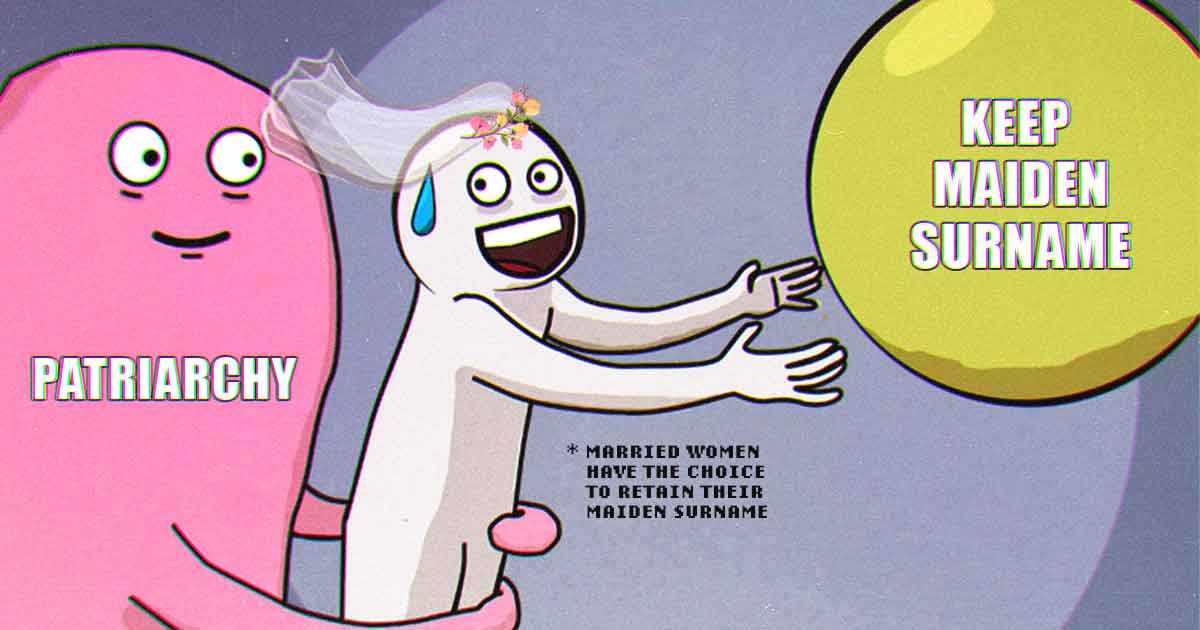 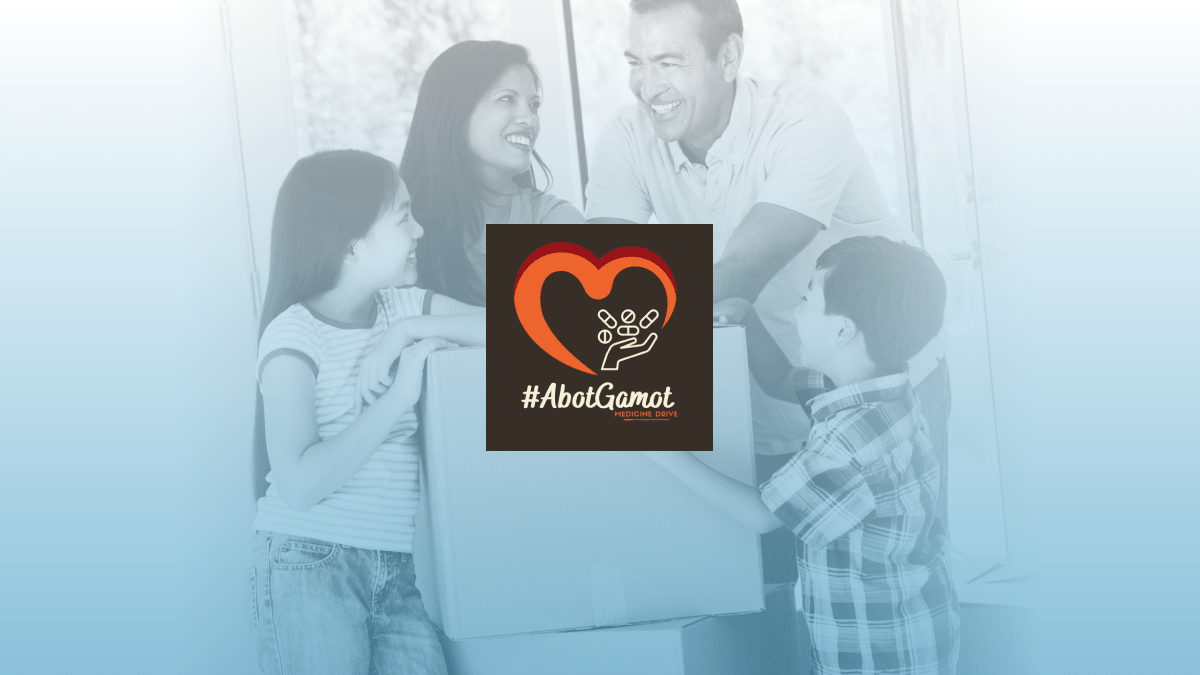 LIST: Where to give donations for the victims of Typhoon Ulysses 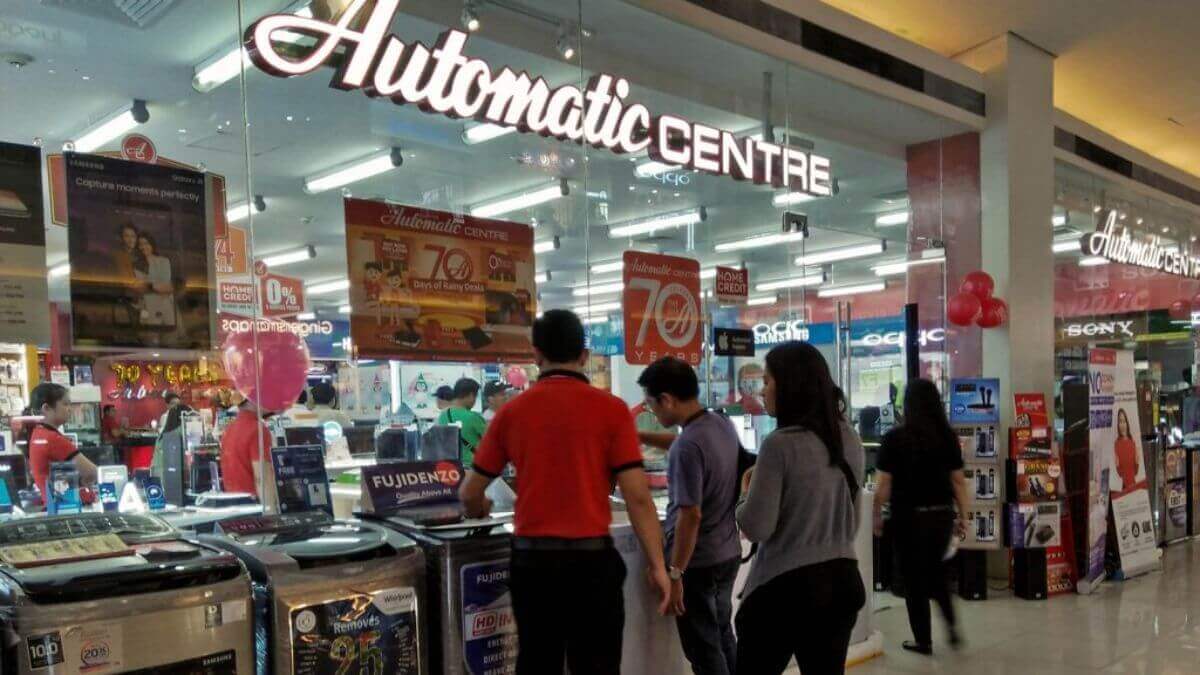