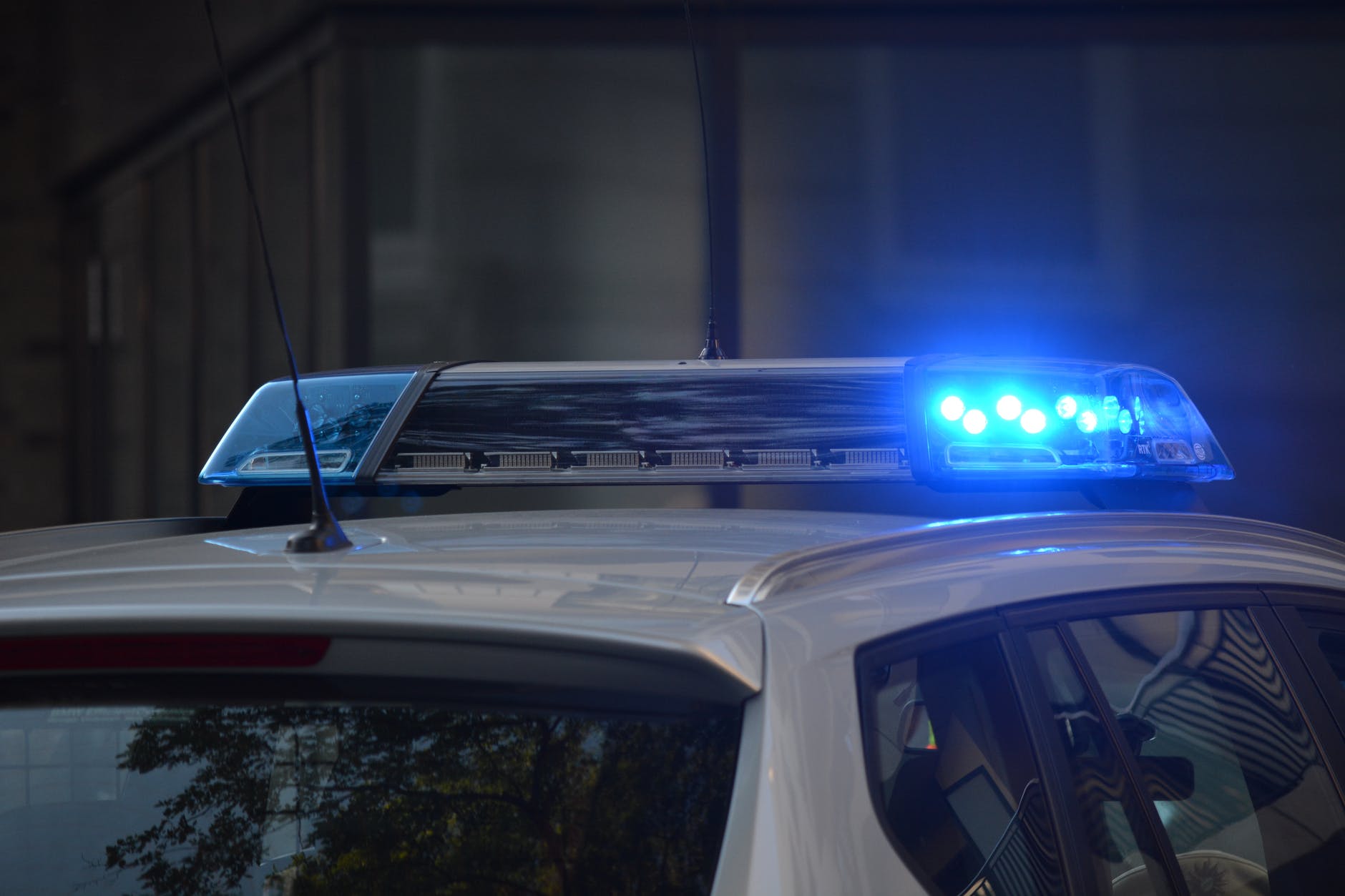 Days after the tragic Tarlac shooting incident involving the Gregorios and police offer Jonel Nuezca, a lot of opinions have already been aired out about the atrocities that Philippine police officers tend to commit when they are drunk with power. Celebrities have spoken out, and several netizens have already exposed a pattern that proves this is anything but an isolated case.

Yet, in a gruesome act so deliberately carried out and so unanimously judged due to its being caught on camera, there are still those who would choose to defend both the person who pulled the trigger, as well as the group who has been bestowed unlimited triggers, saying: “not all policemen are bad.”

There are thousands of words to describe this apology towards our police force, but we’re going to have to go with just one to encapsulate all others: “selfish.” Here are the many instances of how it is so.

When everyone is demanding justice for the Gregorios, and a person is only calling out the erring police officer for taking what good the police force has done a few steps back, then they don’t really care about the victims. That’s selfishness.

When history has already presented a pattern of killings committed by brazen police officers, yet all a person sees are the good deeds that uniformed personnel do in times of crime and calamities, then they don’t really care how many lives have been lost. That’s selfishness.

When citizens are rallying against these killings in hopes of exacting systemic change, yet a person disregards their dissent by deeming it as black propaganda towards the state, then they don’t really care if things change so people could feel secure. That’s selfishness.

When the police force, as an institution, is expected to deal with internal rots in solidarity, yet the first thing a person does when a police officer commits a crime is to call it an “isolated case,” then they don’t really care who dies next as much as how it isn’t the police’s fault. That’s selfishness.

When the only basis for your belief that not all police officers are bad, is that the police officers that you know — your friend, your neighbor, your relative — won’t personally shoot you in the face, then you don’t really care about anyone’s safety but yours. That’s selfishness.

So, while the math may be sound and a large percentage of the police force is indeed faultless, it doesn’t contribute much, if at all, towards making people feel safer. The odds at this point may still favor the general public, but if we’re still left guessing — will the next police officer I meet throw a fit that’s bad enough to make them shoot me dead? — then fear still wins.

If these sentences sting a little bit, just take note that this isn’t about you. It’s about a system that’s given all the power to be able to look out for all of us, yet still fails in doing so. Demand accountability, and demand responsibility, because safety for some is safety for none.