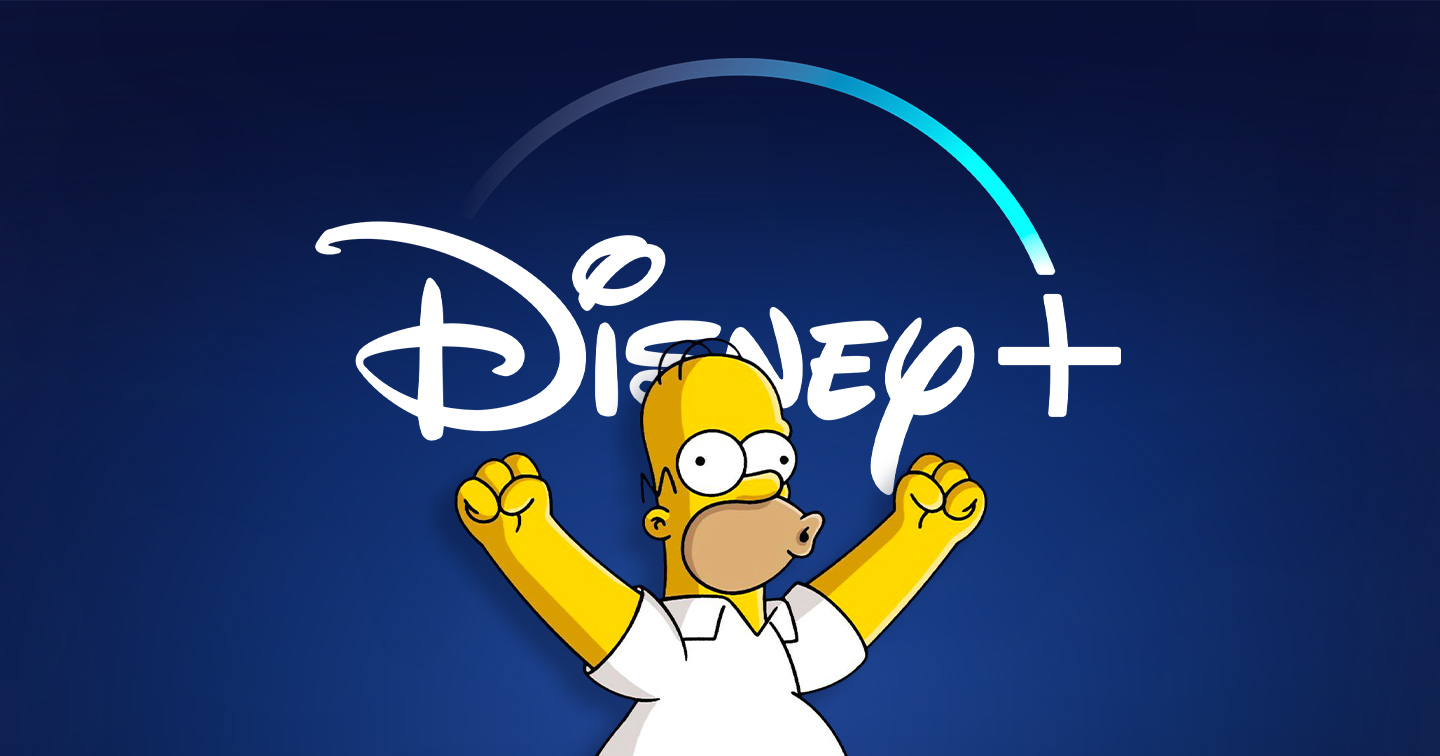 Its entire content library will be at Filipinos’ fingertips!

After a lengthy wait, Disney+ will finally debut in the Philippines on November 17, 2022. Filipinos can now watch movies and shows from Disney, Marvel, National Geographic, Pixar, and Star!

The service offers an ever-growing collection of exclusive originals, including feature-length films, documentaries, live-action and animated series, and short-form content. These include award-winning animated movies from Pixar, blockbusters from the Marvel Cinematic Universe, to content featuring BTS and other top Asian stars.

Star also has Grey’s Anatomy, Only Murders in The Building, The Bear, The Simpsons, and The Kardashians. In addition, it delivers exclusive originals produced in collaboration with producers and directors in the Asia Pacific region. Disney+ is also the exclusive streaming home for the newest releases from The Walt Disney Studios.

But that’s not all. The service will also be available to GCash users as part of an early bird deal.

From November 4 to 16, GCash users in the Philippines with Alipay+ Rewards can sign up for the special package. It includes annual subscriptions when they pay with their GCash e-wallet via Alipay+ Rewards on the GCash app.

“Through GCash and Alipay+, Disney fans can enjoy their favorite movies and shows in just a few taps,” said Winsley Bangit, Mynt’s Chief Customer Officer. (Mynt is the operator of GCash.) “We recognize this significant opportunity in the entertainment and streaming space and have high hopes for Disney+ in the Philippines market.”

RELATED Get Your Dog Insured With GCash’s New Feature GInsure

After the debut of Disney+ on November 17, consumers in the Philippines can continue to use their GCash e-wallets via Alipay+ to subscribe to the popular global streaming service.