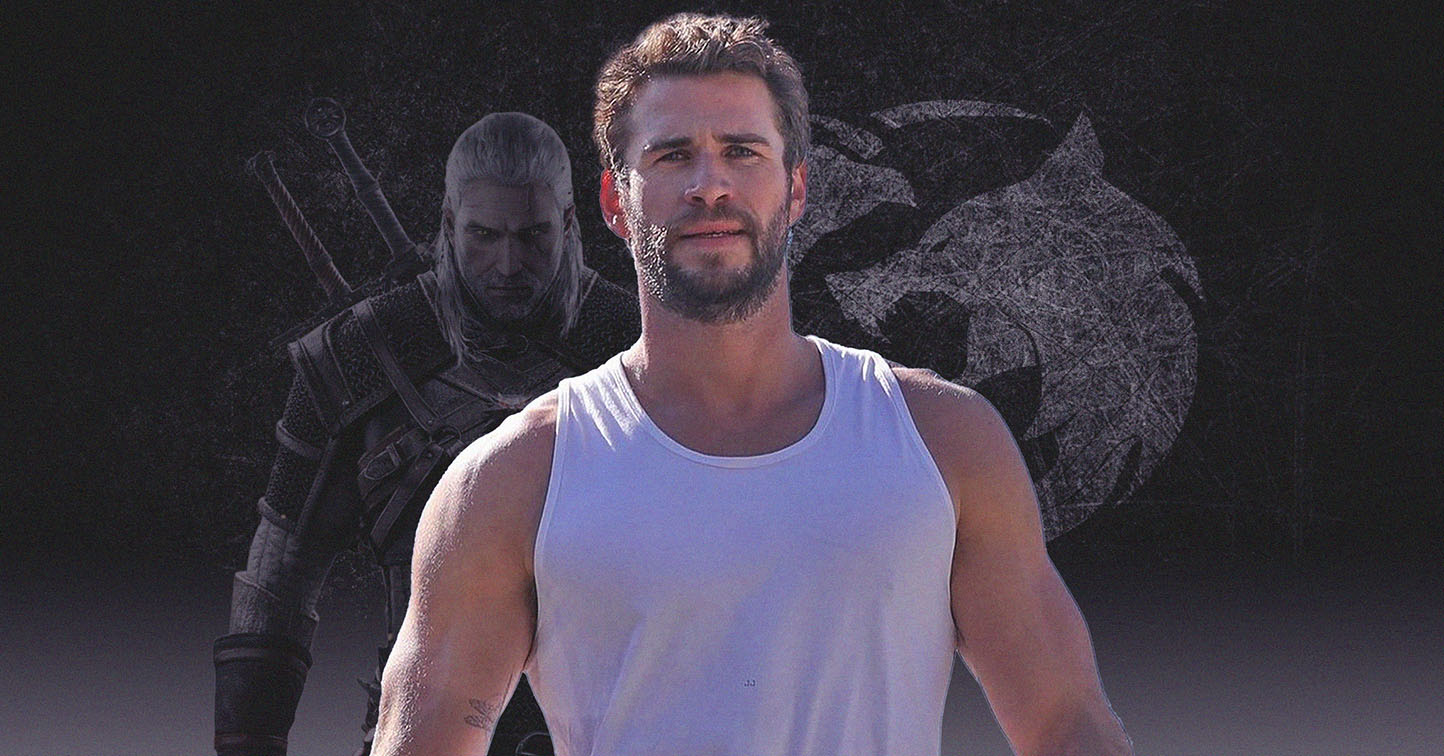 The producers of The Witcher shocked fans when they announced that Henry Cavill would be exiting the show. Liam Hemsworth will replace him as Geralt of Rivia. News of Cavill’s departure came after he did a cameo in Black Adam. This is why many believe he left to clear his schedule for an upcoming Superman project.

But why did he really leave the show?

It’s no secret that Henry Cavill is a geek like many of us. He’s a fan of Andrzej Sapkowski’s original novels and the video games that The Witcher series is based on. As he once told the press, “I really enjoy playing these kinds of games and reading these kinds of books in my spare time. I don’t consider it a job. For me, it’s more like an extraordinary opportunity to live out my childhood and adult life fantasies.”

But sources say Cavill hasn’t been seeing eye-to-eye with the show’s producers. They say he isn’t happy at all with how the show is progressing. Since season two deviated substantially from the source material, it’s certainly possible that Cavill decided to step down to avoid “ruining” a franchise he really loves.

Liam Hemsworth to step in for Henry Cavill

According to Redanian Intelligence, Hemsworth was one of the actors who auditioned for Geralt of Rivia in 2018. He was reportedly in the top five, so when Cavill left, producers decided not to hold auditions for his replacement. They looked to their other choices for the role years ago, and decided that Hemsworth would be a worthy replacement.

Unfortunately, fans didn’t welcome the news of Hemsworth’s casting. Instead, they demanded that Netflix keep Cavill, switch out the show’s writers, or scrap The Witcher altogether. But We Got This Covered reports that Hemsworth has an A-list supporter in his corner. His brother Chris (who plays Thor in the Marvel Cinematic Universe), believes he has what it takes to fill Cavill’s shoes.

RELATED Henry Cavill on His Return as the DCEU’s Superman

With or without The Witcher, Cavill’s star will continue to rise. Sources say he’s the frontrunner to replace Daniel Craig as the next James Bond. Cavill first auditioned for the role when he was 25 years old, but producers chose Craig instead.