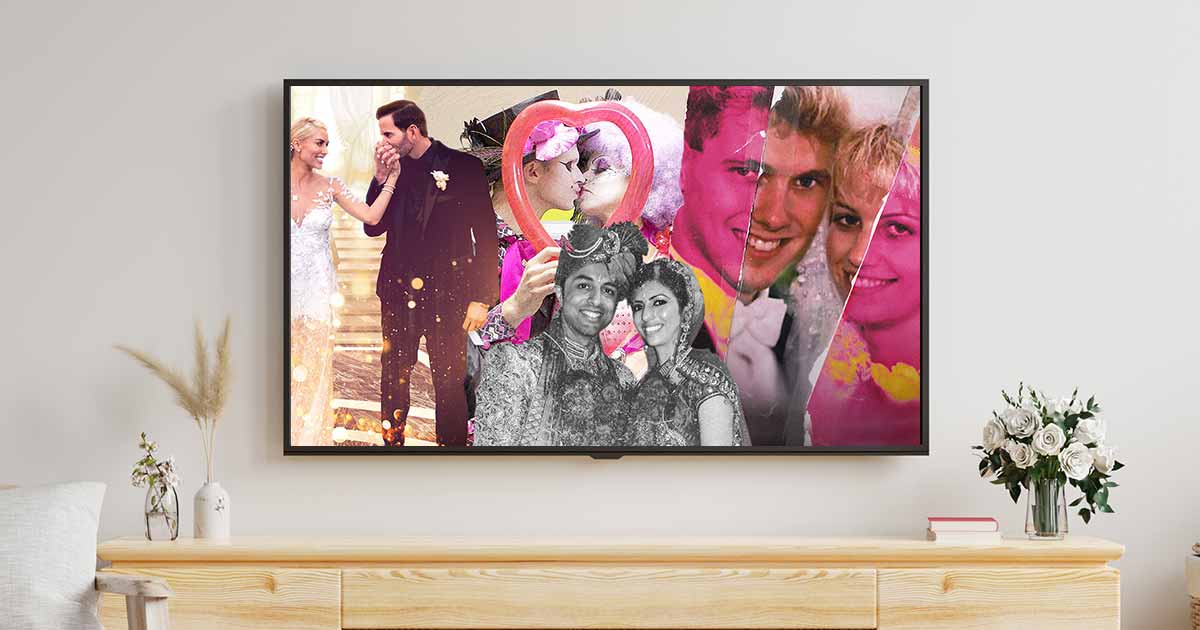 This streaming service has it all, from steamy shows to sweet series.

February is packed with holidays, including Lunar New Year and Valentine’s Day. After going all out for the latter, some people still feel the love.

If you’re in the mood to celebrate love in all forms even after the 14th, check out discovery+‘s titles. It’s got something for couples and solo fliers.

Here are some of discovery+’s most romantic offerings.

The twelve singles in the Korean reality show Strangers in Love each try to find The One by completing several rounds of missions. Will they be lucky in love? Find out by streaming the show on discovery+!

Tarek and Heather: The Big I Do

Following a stunning proposal, Tarek El Moussa and Heather Rae Young wanted a huge fairytale wedding in Mexico that would be bigger and better than their engagement. However, with just 14 weeks to go before the big day, they ditched their original plans and prepare for a different celebration in Santa Barbara, California. Binge every episode of Tarek and Heather: The Big I Do on discovery+.

Sex Sent Me To The ER

This is an American reality TV series that premiered on TLC in 2013. It features actors reenacting real-life accidents that occurred during sex. Some of these stories are hilarious, while others are cautionary tales. Stream it here.

Dive into the case of husband and wife Paul Bernardo and Karla Homolka in the Ken and Barbie Killers: The Lost Murder Tapes. Watch it to find out what happens when Bernardo is caught up in the case of two missing schoolgirls.

Anni: The Honeymoon Murder delves into the murder of newlywed Anni Dewani. Her story is one of South Africa’s most infamous and mysterious crimes. Join Anni’s family in their search for the truth about her death.

To watch all of these shows (and more), download and subscribe to discovery+. It’s available across multiple platforms, including connected TVs, the internet, and mobile devices like phones and tablets.