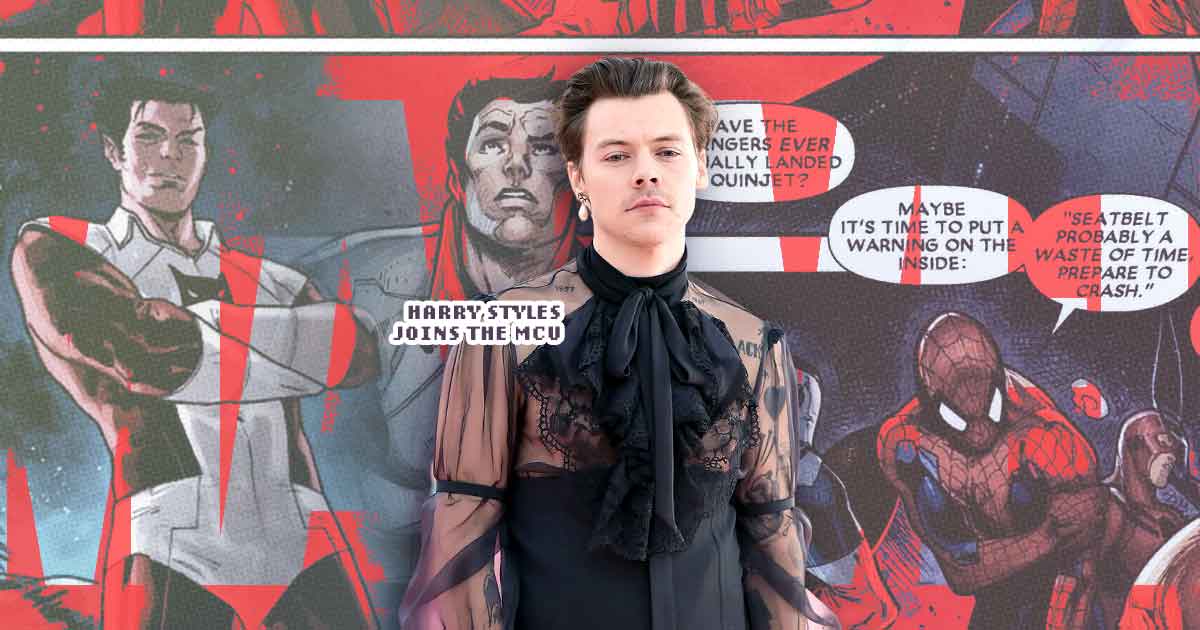 The former One Direction heartthrob has gone a long way from his local bakery, that’s for sure. British multi-hyphenate Harry Styles may be busy on his Love On Tour tour right now, but here’s some big news: he is officially part of the Marvel Cinematic Universe, according to Vogue Magazine.

The 27-year old superstar has been cast as Eros, the brother of Thanos, as revealed through The Eternals premiere. But wasn’t Thanos purple? Details about Styles’ role in the MCU may be under wraps, for now, but there’s a huge chance that fans will see his pretty face on the big screen.

Marvel describes Eros as “an Eternal who loves life, adventure and romance, earning the nickname Knave of Hearts.” In the OG comics, he was the youngest son of Eternals A’Lars and Sui-San. “Eros is born with the ability to stimulate pleasure in others,” the biography adds. “This power has no effect on his mutant older brother, Thanos, who was born with Deviant Syndrome, physically repulsive to his fellows.” In short, he won’t be purple like Thanos.

So when will see Styles suit up in all his Eternal glory? Sooner than you think! Recently, Screenrant reported that the post-credits scenes from the film were not shown at an early press screening. It added: “Perhaps there’s a specific reason as to why they’re not showing the scenes just yet–one that surrounds British pop singer Harry Styles.”

This means Styles might have already filmed his MCU debut! How exciting, right? Styles is no stranger in the acting world. He displayed his incredible acting chops in Christopher Nolan’s World War II film, Dunkirk. Plus, he’s attached to other Hollywood projects such as Don’t Worry Darling and My Policeman.

Given Styles’ massive sex appeal, he’s definitely a great choice for such as sultry character. Now that cinemas around the country have been given the green light, we might even get to see him on the big screens once The Eternals is released.