Kingdom: Ashin of the North is coming your way this July - FreebieMNL
About Us Be a FreebieMNL partner

Kingdom season 2 ended with a huge twist but up until now, we still don’t have any news about season 3. But while fans have been waiting, Netflix was working on something else — something that will finally shed light on the origins of the zombie outbreak in Kingdom.

Kingdom: Ashin of the North is a special episode connected to Kingdom’s continuing story. In the finale of season 2, Ashin, played by Gianna Jun, is seen looking over her shoulder. She is literally the final shot of season 2, and now we can finally follow her story in this special episode.

The synopsis of the episode claims that the story will be about Ashin as she dives into the wilderness on a mission for revenge. It’s in her adventures that she will discover a strange plant that can revive people.

Netflix recently dropped Ashin of the North’s second teaser. In the video, you’ll find Ashin as a child discovering the resurrection plan.

Kingdom: Ashin of the North is coming to Netflix on July 28. Plenty of time to rewatch Kingdom in preparation for the special episode! 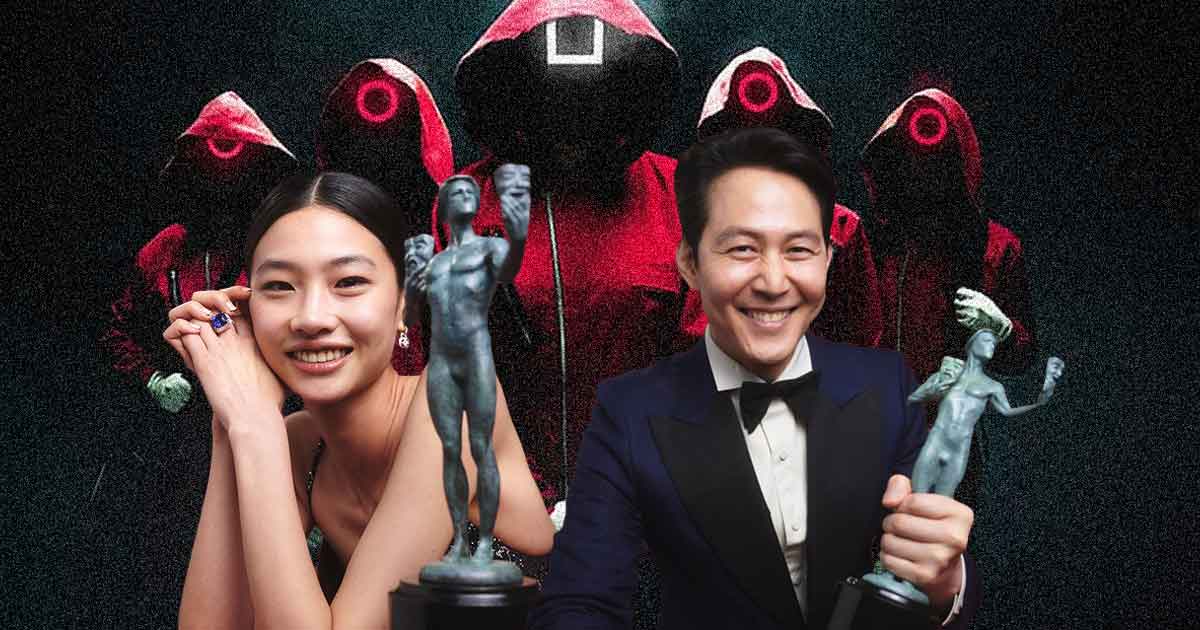