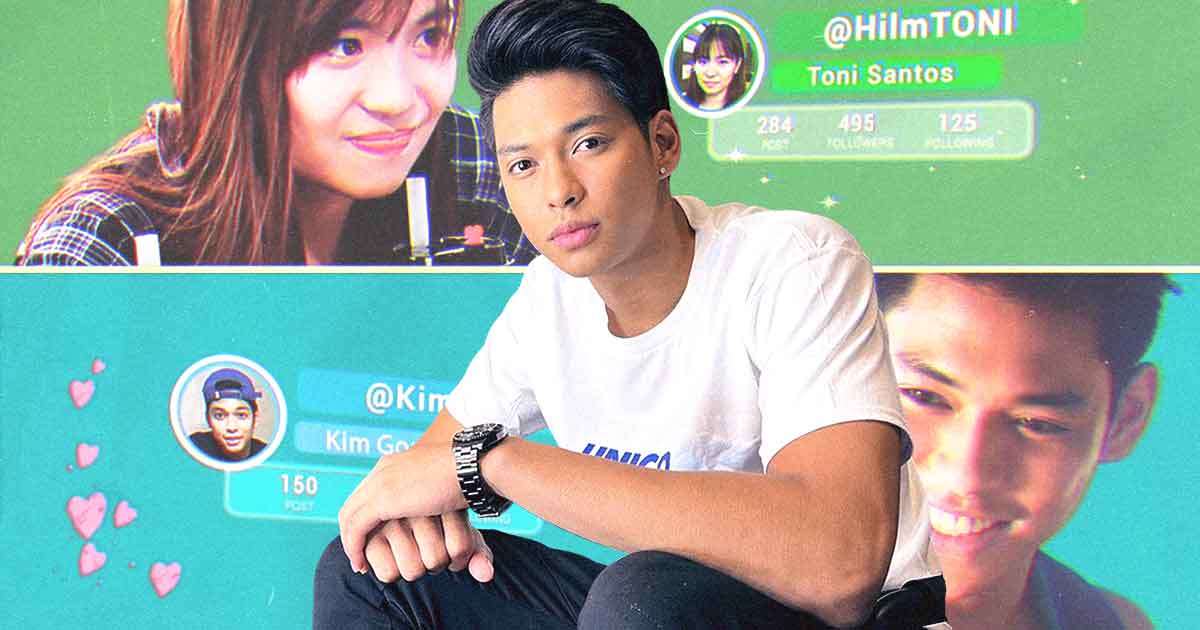 Ricci Rivero On His Launching Film “Happy Times”: ‘I’m Always Open To Whatever Craft I Pursue’

You might have seen him leading the UP Fighting Maroons back in his college days, or in 2018’s horror/comedy film “Otlum”; all past projects aside, Ricci Rivero is now moving forward by trying something completely new.

This year, he stars in “Happy Times”, Upstream’s newest film directed byÂ Ice Idanan. He plays the role of popular kid Kim, who enlists the help of Toni (Sharlene San Pedro) in order to get closer with Toni’s sister, George (Heaven Peralejo). You can watch the trailer here:

On how he got the role in the first place, the 23-year-old expressed his disbelief. “At first, I asked myself, ‘Do I deserve this?’,” he told ABS-CBN News. “I prayed silently and I thanked the Lord. I asked Him to help me portray the character at mabigay ko ang gusto ng director.”

(I asked Him to help me portray the character and give the director what he wanted.)

He also detailed needing moral support in performing for his second film project.

“At first, it was really hard,” he explained. “Direk Ice was consistently motivating me. ‘Kaya mo ‘yan. Get some rest. Let’s pray.’”

“The whole time we were shooting Happy Times, inisip ko lang na paano ko kakayanin doing the movie if I don’t believe in myself. It took us a long time to finish the film. But if you are devoted to your craft, matatapos mo talaga anything that you do,” he added.

(The whole time we were shooting Happy Times, I was thinking how I would be able to do the movie if I don’t believe in myself. It took us a long time to finish the film. But if you are devoted to your craft, you will really finish anything that you do.)

“Happy Times” was originally conceptualized in 2018 and was later developed in 2019; however, the COVID-19 pandemic struck and made it impossible for the cast to complete filming. It was only until this year that “Happy Times” was available for streaming online.

(We all put in effort for this. We also gave many sacrifices, especially the staff and crew. So I am still so thankful.)

Though the workscape was quite different from what he experiences on court, Rivero has learned to appreciate all the lessons he’s learned. “When I was told I could work with showbiz stars, na-enjoy ko na siya. I’m really into learning something new,” he said. “I’m always open to whatever craft I pursue. I want to try so many things. I listen to the people around me. Then, I always try to improve myself.”