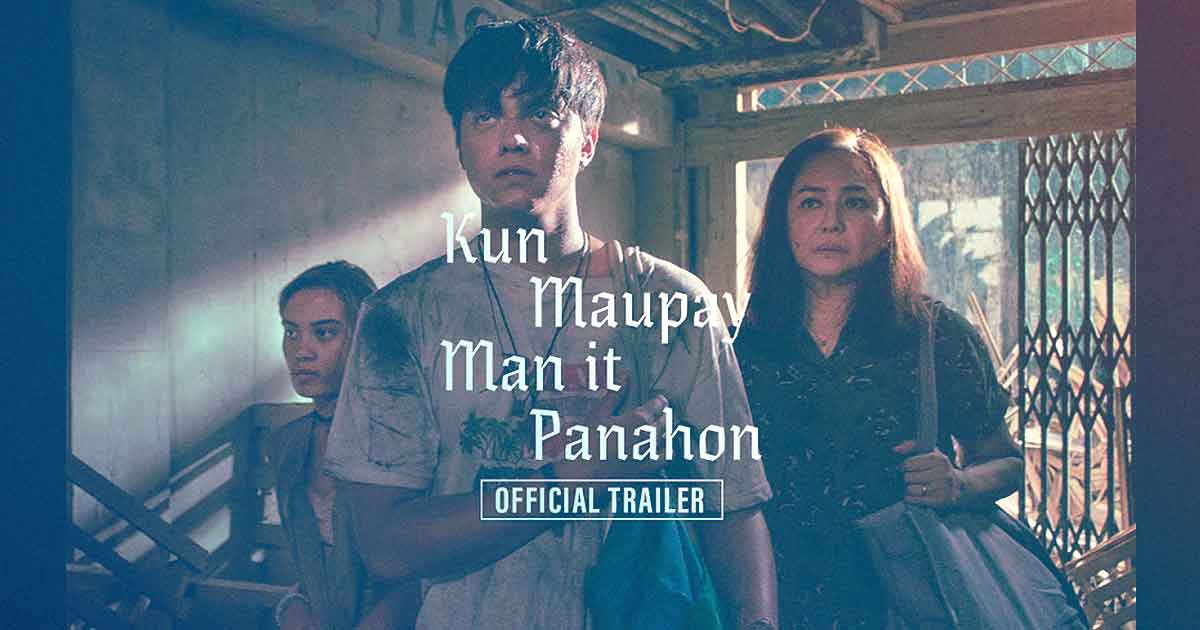 The trailer for “Kun Maupay Man It Panahon” (Whether The Weather Is Fine) is finally here! Previously, we were only given a glimpse of the Yolanda-set film via a short teaser but the recently released two-minute clip gives us a deeper look into Carlo Francisco Manatad’s film.

The official trailer follows Norma (Charo Santos-Concio), Miguel (Daniel Padilla), and Andrea (Rans Rifol) as they wander in the aftermath of Typhoon Yolanda in Tacloban City. Once reunited with his mother, Miguel questions what they’re still doing in the typhoon-ravaged city and pushes to leave for Manila. Norma, however, is hesitant.

Check out the official trailer here:

“Kun Maupay Man It Panahon” is premiering at the Locarno Film Festival in Switzerland this August and at the Toronto International Film Festival (TIFF) in Canada this coming September. No announcement has been made yet with regard to its Philippine release. 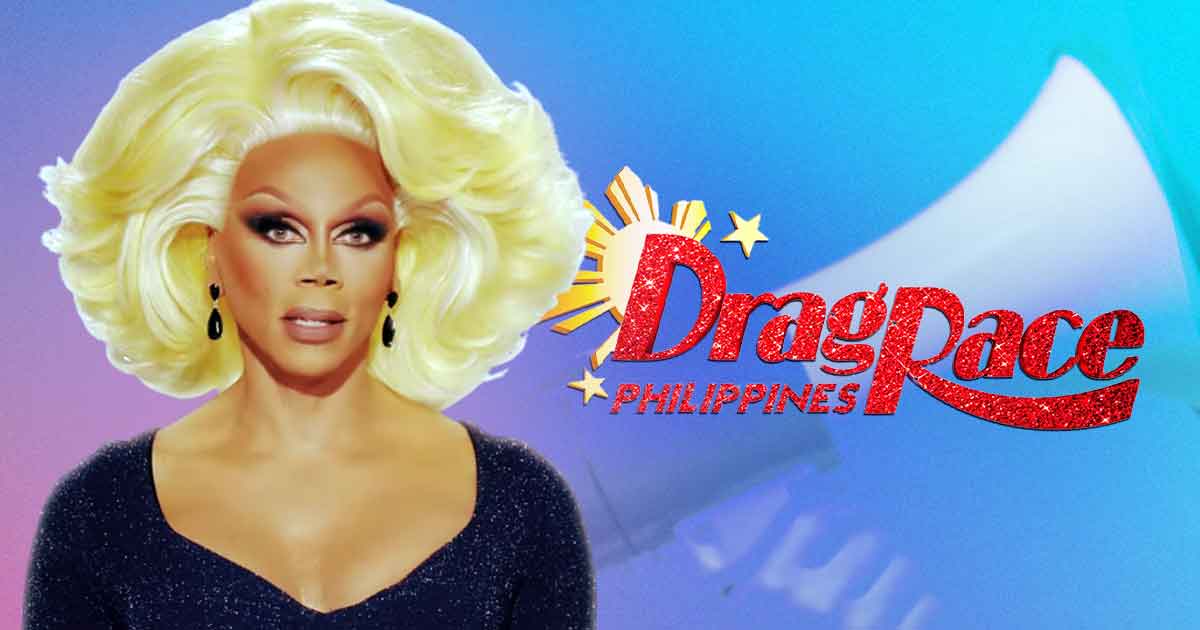