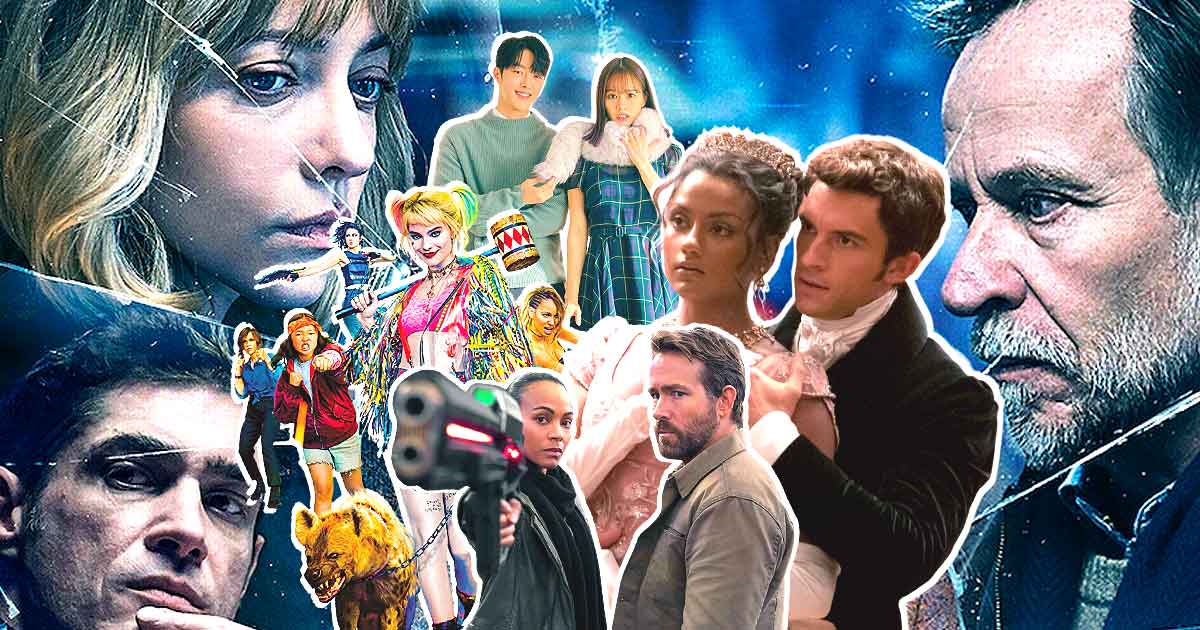 Get ready to put these on your watch list!

Last year, Netflix promised us awesome new content in 2022. So far, they’ve managed to fulfill that promise, with the streamer continuously adding new titles to its library. Here are all the new additions for this month. (You’ve been waiting for some of them for over a year now.)

A new time travel adventure is coming to Netflix on March 11. Starring Ryan Reynolds, The Adam Project follows a time-traveling pilot who teams up with his late father and his younger self to save the future.

In honor of Women’s Month, a new documentary about women’s pleasure called (what else?) The Principles Of Pleasure will debut on March 22. Movies with all-female ensembles are also coming to Netflix. Catch Birds of Prey (and the Fantabulous Emancipation of One Harley Quinn) this March 1, Light the Night: Part 3 this March 18, and more!

Based on The Viscount Who Loved Me, the second novel in Julia Quinn’s bestselling series, Bridgerton season two will be available on Netflix this March 25. This time, Lord Anthony Bridgerton is the one on the lookout for someone to marry.

There’s also Rescued by Ruby, the heartwarming tale of a state trooper who dreams of joining an elite K-9 unit. His only hope lies in a fellow underdog: clever but naughty shelter pup Ruby. Based on a true story, this Netflix original stars The Flash’s Grant Gustin.

Korean hits Bad and Crazy and My Roommate is a Gumiho will also make their Netflix debuts, as will another old favorite, Knives Out.New seasons of Formula 1: Drive to Survive and He-Man and the Masters of the Universe have also been added to Netflix’s titles, alongside the new superhero adventure The Guardians of Justice. The streamer will also treat its subscribers to Making Fun, Windfall (starring Lily Collins), and other titles you wouldn’t want to miss!

All dates are subject to change without prior notice.

READ: Netflix Series Review: “The Woman In The House Across The Street From The Girl In The Window”