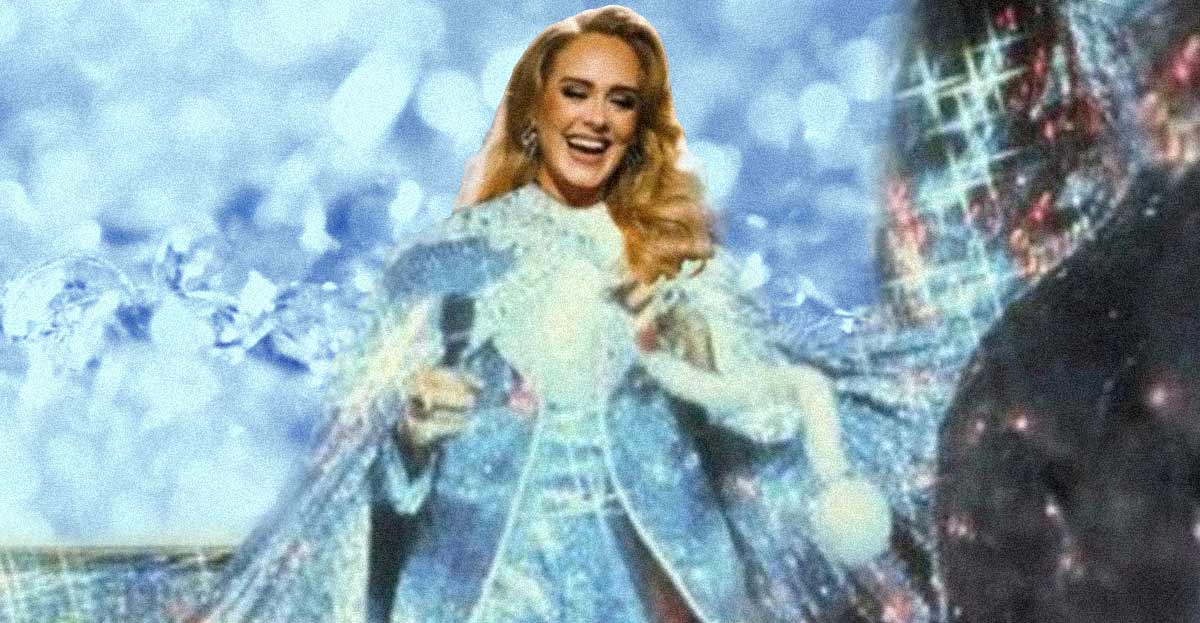 Since Adele dropped her new album 30 last month, fans around the globe have been listening to her new tracks nonstop. While her loyal supporters are dismayed that she’s not touring the globe to promote her new album, she did make a huge announcement recently: Adele is taking on a Las Vegas residency.

Adele herself announced that that “Weekends With Adele” will take place at Caesars Palace Las Vegas Hotel and Casino for three months next year. From January 21 to April 16, you can get a chance to watch her live if you’re in the area.

Getting tickets to watch the British singer live won’t be an easy feat though. As early as now, Ticketmaster says that demand for tickets is expected to be “overwhelming.” Thus, they are giving first priority to people that are registered with their Verified Fan program starting December 2.

To put things into perspective, registering for the program won’t guarantee that you score tickets to see the show. Ticketmaster will select lucky fans who have signed up for the Verified Fan and will email them a unique code that will let them purchase tickets starting December 7, 10 am PT.

Tickets for the show are on a first-come-first-served basis. There is a four-ticket limit per code, and the code cannot be reused, so you got to make your slot count. Any remaining tickets will be available to the general public through a public on-sale date. Additionally, Ticketmaster states that “If demand from Verified Fans exceeds supply there will not be a Public Onsale.”

Given that fans have been waiting years for Adele to return on stage, you should expect the process of procuring to be tough and expensive. If you’re in Las Vegas and you can afford her rates, though, why not? 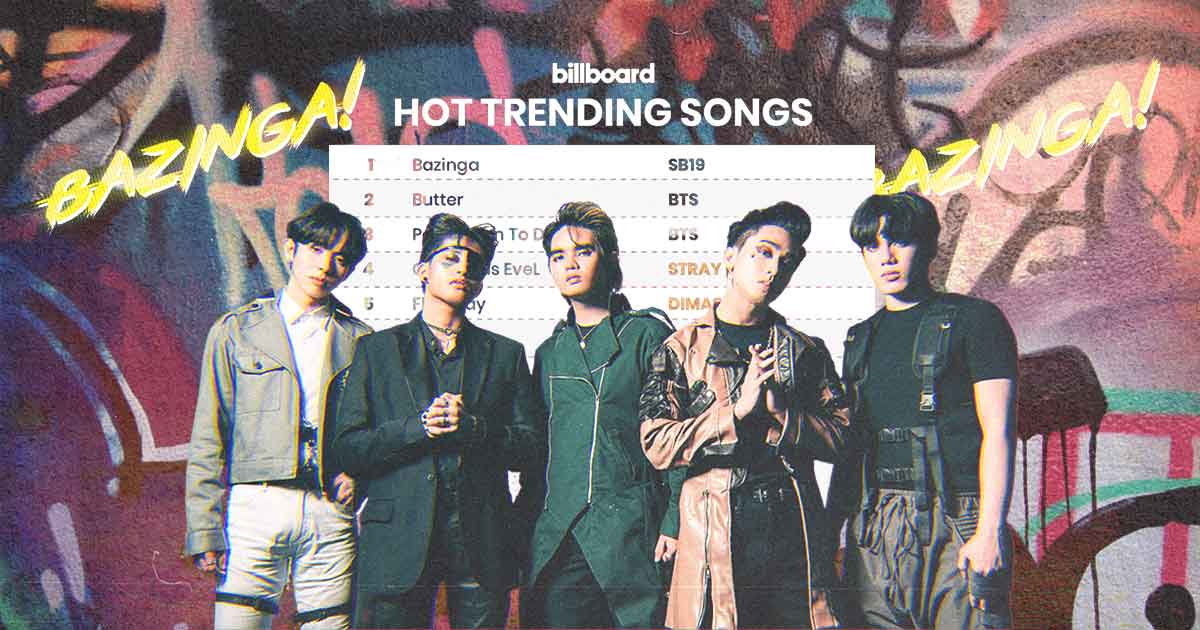 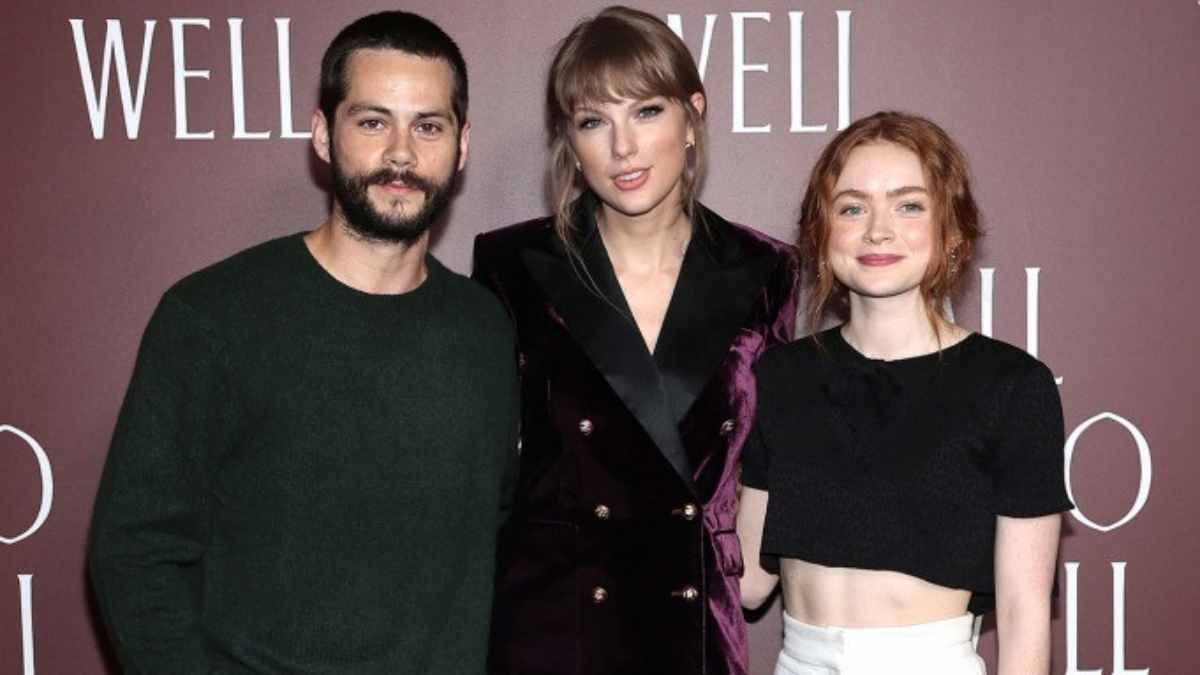 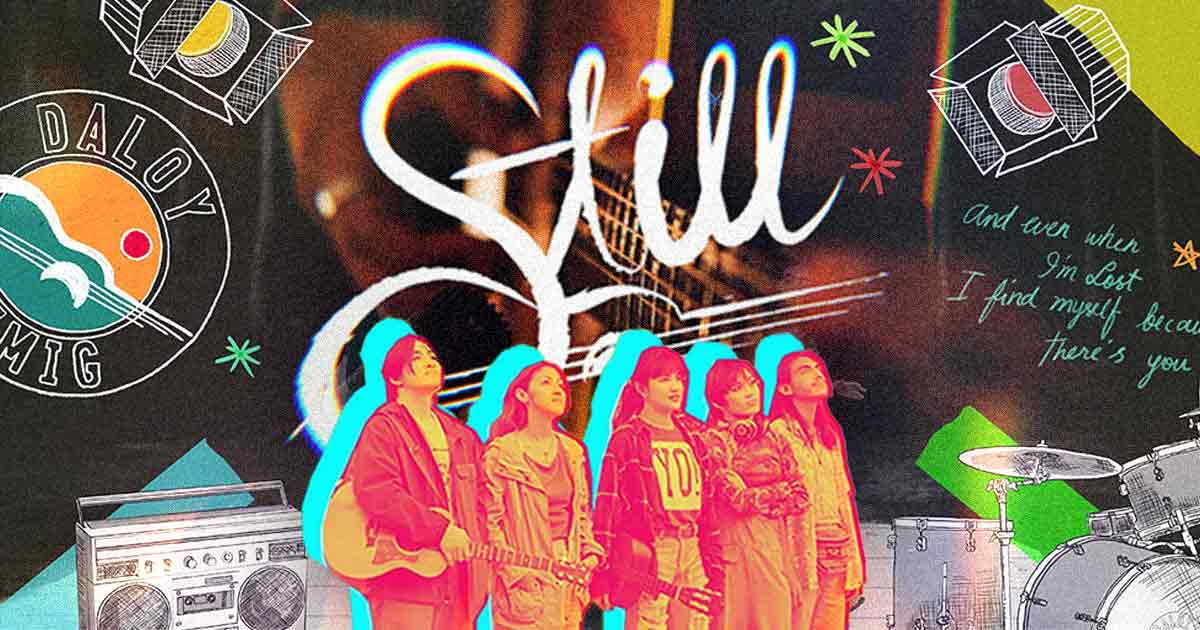