Oh, to be one of “Auntie” Taylor Swift‘s nieces and nephews!

It looks like Taylor has taken on the role of being an aunt seriously, sending her new mom friends and their kids the most precious gifts. And among them is her BFF Gigi Hadid, so it only makes sense that Gigi and Zayn Malik‘s baby girl, Khai, gets the best from her.

Just days after Gigi gave birth in September 2020, Taylor sent baby Khai a handmade pink satin blanket, which Gigi shared on Instagram. Along with this gift, she also shared a photo of her daughter wearing a Versace sweatshirt, sent by Italian fashion designer Donatella Versace herself.

For Gigi’s March 2021 Vogue cover interview, she shared that Taylor sent another gift their way: a teddy bear made from one of Taylor’s own dresses. She said, “It’s misshapen, and she called it Ugly Bear… She had one when she was little.”

Taylor and Gigi have been friends since 2014, meeting through fashion model Karlie Kloss. The two have been close friends ever since, spending chill nights singing songs from “Grease,” appearing in music videos, and even walking the red carpet together with their friends. 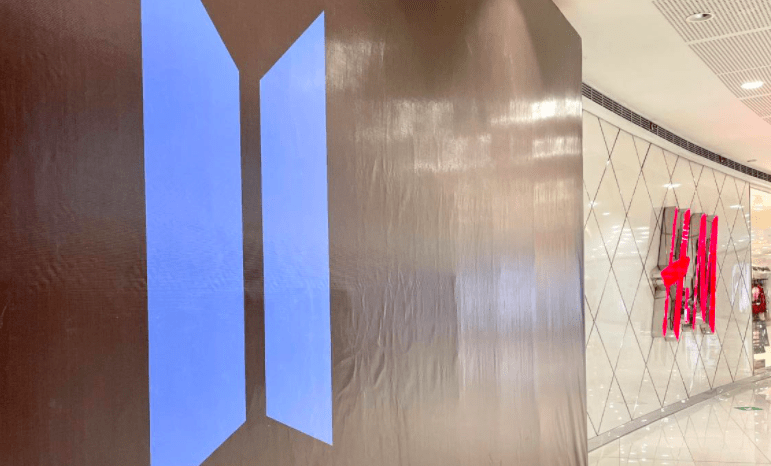 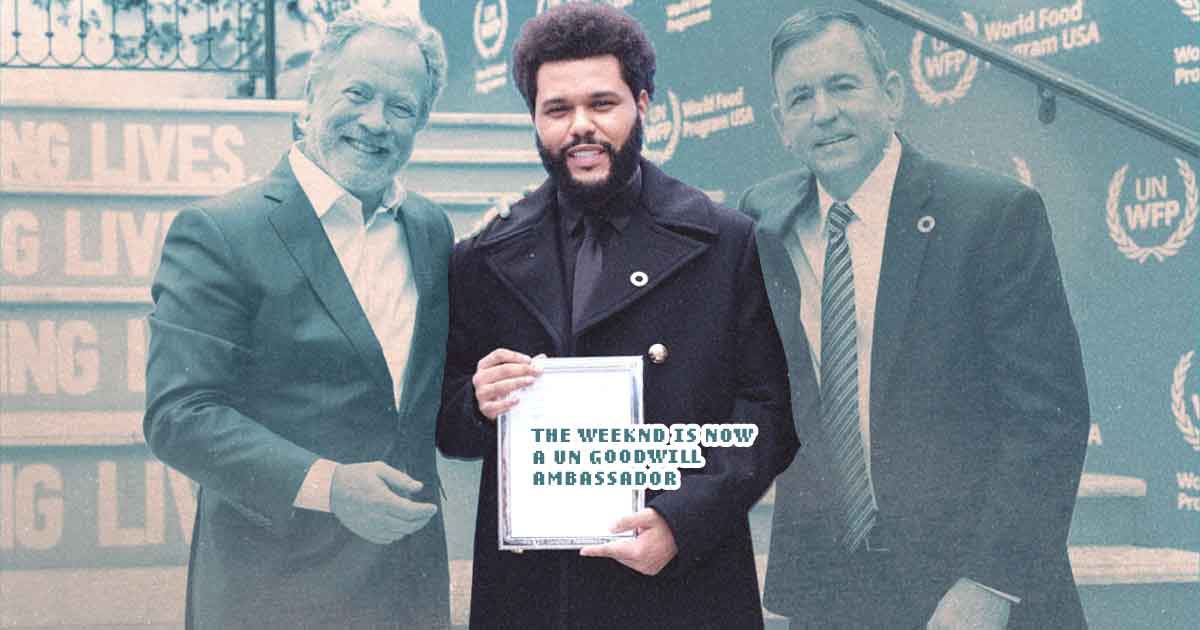 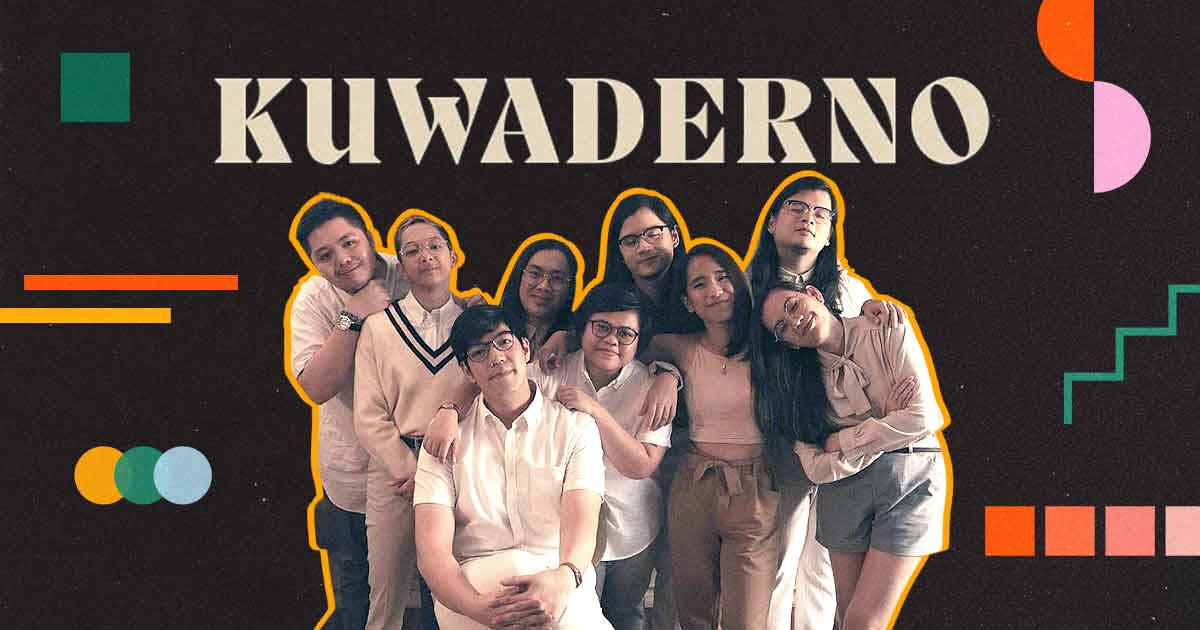