Happy 8th anniversary, BTS! Here’s What You Need to Know About the Biggest Boy Band on Earth | FreebieMNL
About Us Be a FreebieMNL partner

Home  »  Music   »   Happy 8th anniversary, BTS! Here’s What You Need to Know About the Biggest Boy Band on Earth
Music

Yesterday, June 13, the seven-member boy band will be holding an online concert to commemorate the special event.

Since debuting in 2013, the “Bangtan” boys have set impressive records worldwide and amassed a huge fanbase that spans every continent. It’s safe to say that BTS has definitely made their mark in the music industry.

For those unfamiliar with the beloved K-pop group, here are some fun facts about the biggest boy band on Earth.

BTS, or Bangtan Sonyeondan, can be translated to “Bulletproof Boy Scouts” in English. One of the members, J-Hope, has said that the name stood for the group’s desire to “to block out stereotypes, criticisms, and expectations that aim on adolescents like bullets.” Though now, BTS has changed the meaning to “Beyond the Scene.”

Their small company was close to bankruptcy

Before BTS was a thing, Big Hit Entertainment almost went bankrupt. The company fell on hard times after a couple acts failed to follow through, and by the time BTS came around, Big Hit barely had the budget to promote the group. This led to cut performances and less airtime, making it hard for the septet to gain its footing in the industry.

They were supposed to be a hip-hop group

Did you know the original lineup for BTS was supposed to be full of rappers? Somewhere along the way, Big Hit CEO Bang Si-Hyuk scrapped the idea and decided to go for a K-pop idol group. Two of the members, who had roots in the underground rap scene, received a lot of flak for the transition, but ultimately ended up with the last laugh.

The members come from different backgrounds

You’ll be shocked to know that none of the members originated from Seoul. They all came from different hometowns, each with a unique background. J-Hope, for example, was a street dancer, while V was the son of farmers. Jin was on the path to becoming an actor, while Suga was looking to produce music. They all eventually found their way to BTS, so it’s got to be fate!

They produce their own music

This is pretty surprising in K-pop standards, where the company usually produces most of the song for the group. Each member has had a hand in producing and songwriting most of BTS’ hits, which is probably why the band is so popular in the first place. Their music genuinely comes from the heart.

In 2014, Suga promised fans that once he was successful, he’d buy them meat (which is a big deal in Korea, where meat is expensive due to import tax). Four years later, on his 25th birthday, it was revealed that the rapper kept his promise and donated $19,000 worth of first-class Hanwoo beef to 39 children’s facilities in ARMY’s name. We’ve got no words.

Only one member is actually completely fluent in English, but he’s not Korean-American. RM, the group’s leader, once told Ellen Degeneres that he learned the language by himself through the show Friends. Fun fact: he reportedly has an IQ of 148!

They’ve spoken at the UN – twice

In 2018, BTS became the first K-pop group to speak at the United Nations General Assembly. RM led the speech, which focused on messages of hope and self-love for the youth. The group made a virtual reappearance in 2020 amidst the COVID-19 pandemic, sharing their quarantine experience and encouraging others to push on despite difficult times.

At the height of the BLM campaign in 2020, BTS made a generous donation of $1 million in support of the movement. In just 24 hours, ARMY matched the amount and donated the same. Now that’s power. 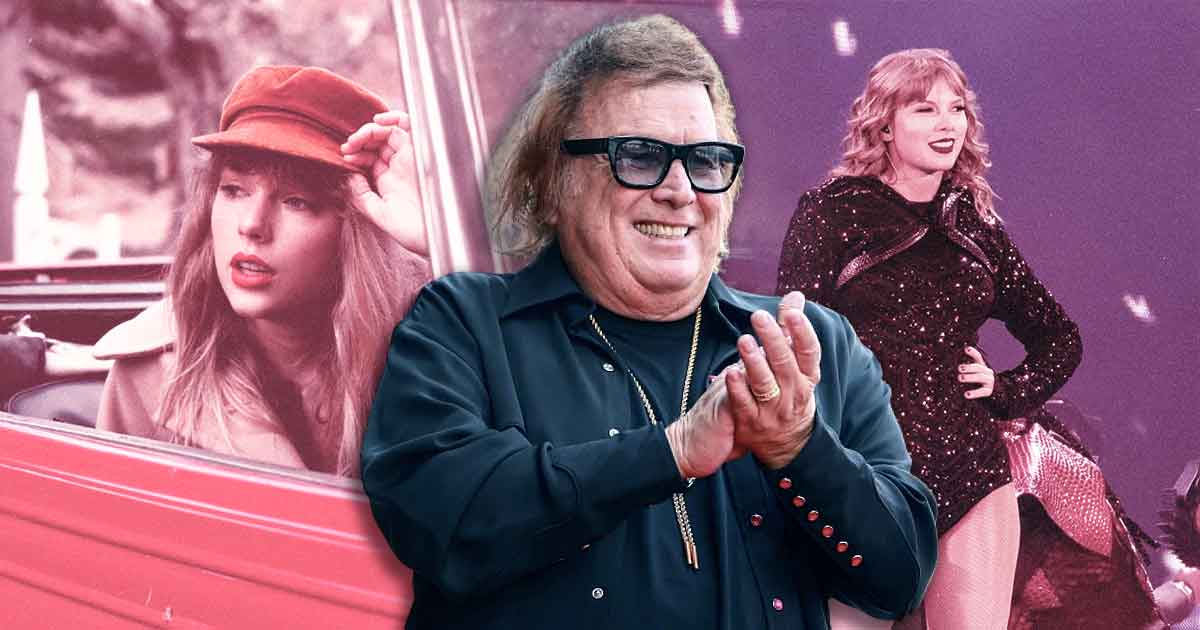 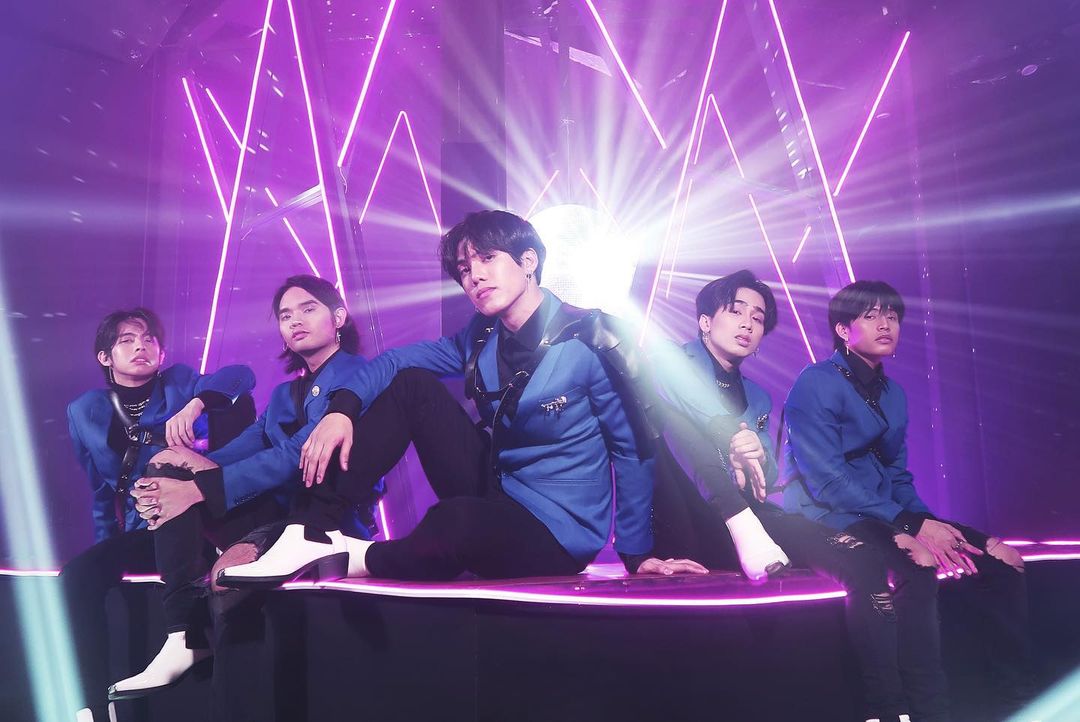 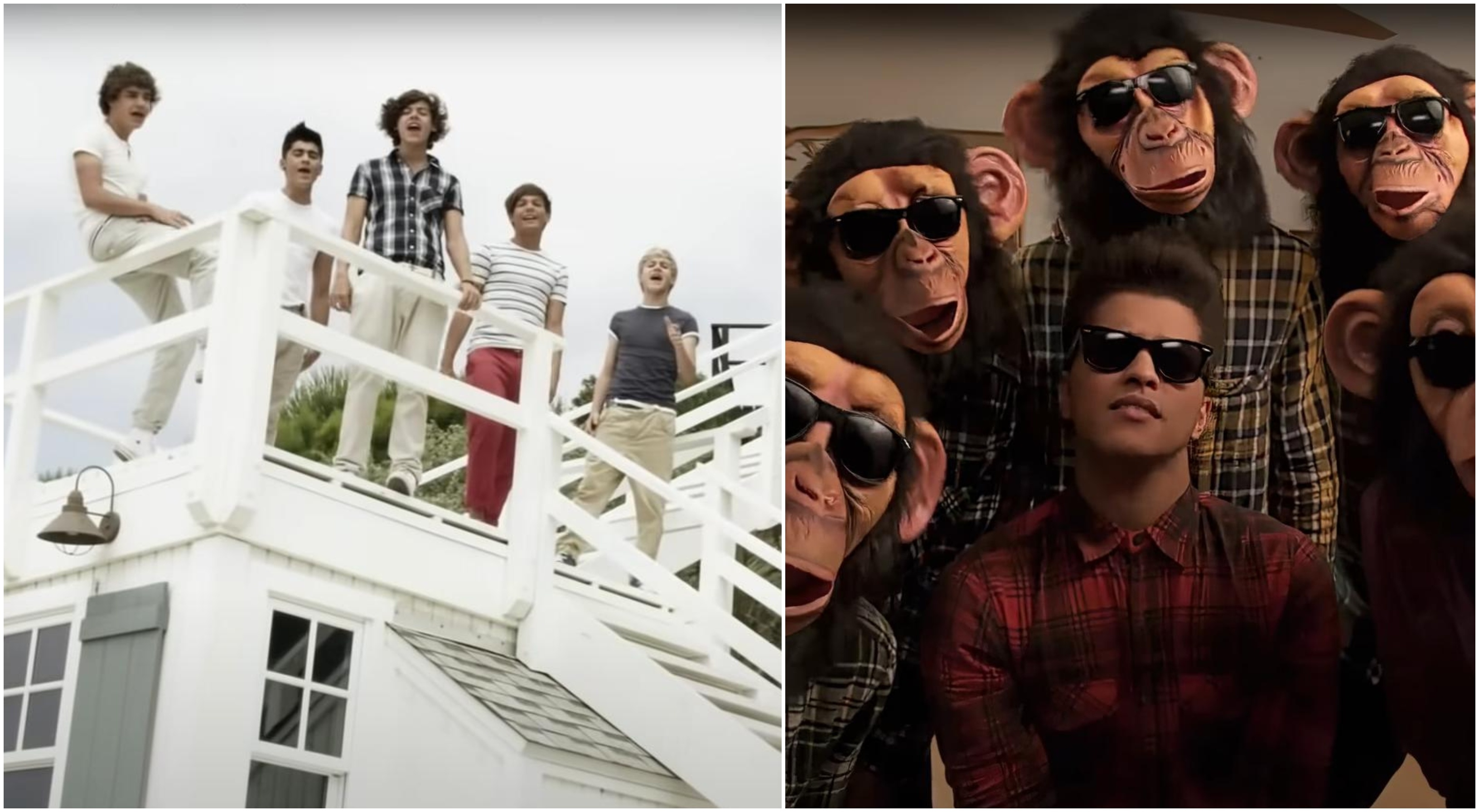 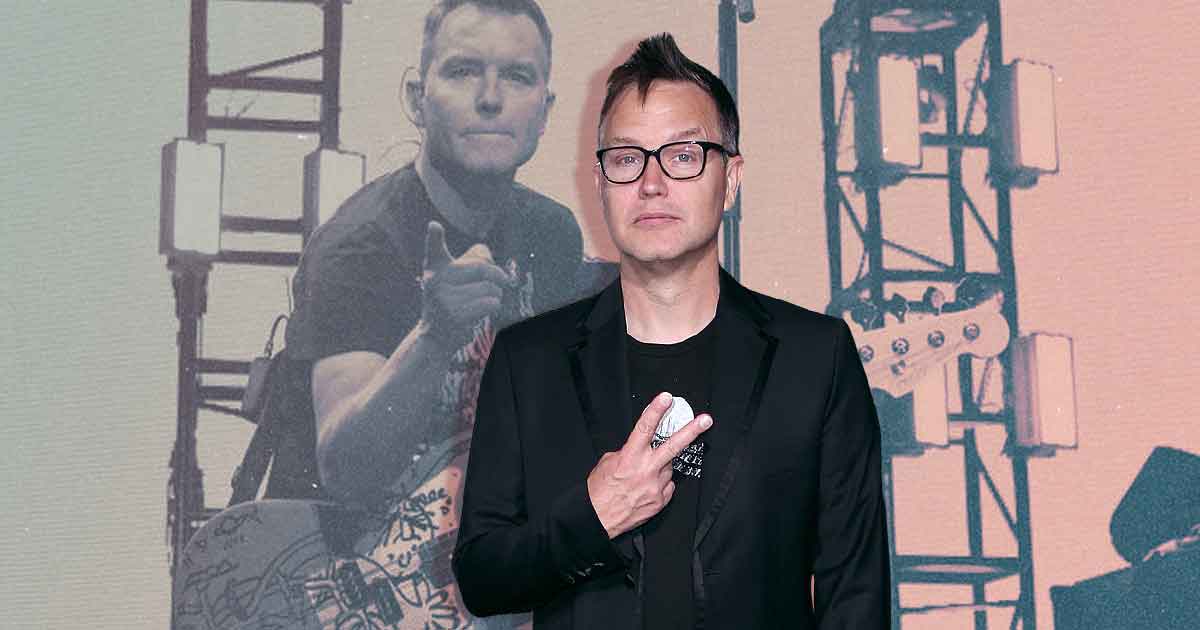 ‘I Feel So Blessed’: Mark Hoppus Announces He Is Cancer-Free 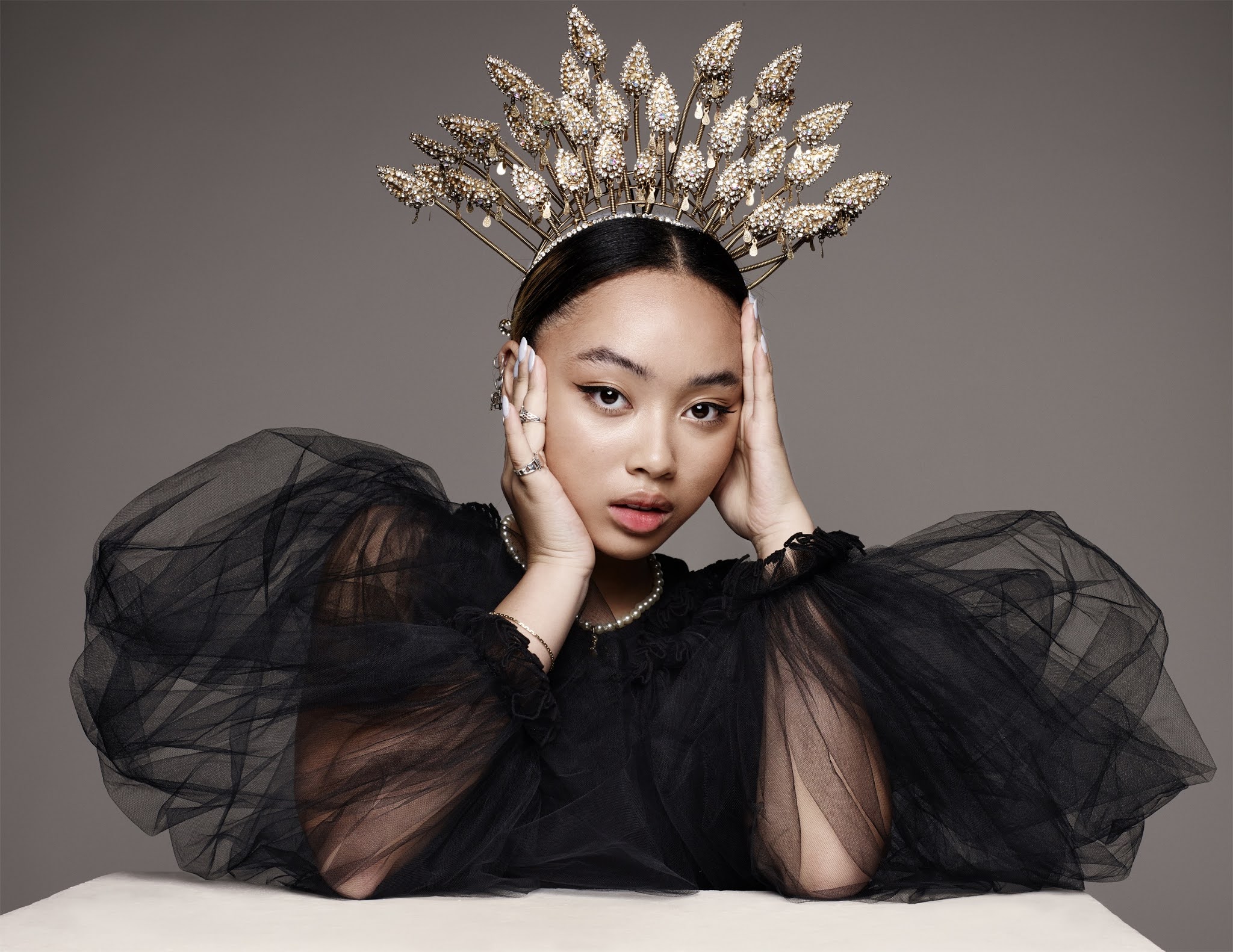