While this left true Foals fans in a frenzy, we’re not leaving casual listeners out. Here are Foals’ five best bops to date to hype you up for the annual music festival!

The list starts slow in Foals’ Spanish Sahara, the first single from their critically-acclaimed album, “Total Life Forever.” The reference is imaginary, but the “fury” is real – it hooks you in with deep, adamant bass and then just drags you through with a guitar melody that’s both gloomy and steady. It may take a few streams for the six-minute song to really simmer, but no one’s complaining.

From “Spanish Sahara,” “The Runner” is perhaps the other side of Foals’ coin. Part of their most recent release Everything Not Saved Will Be Lost, the song is a heavy hitter – opening with a low-pitched riff and peaking with the most glorious guitar work once the second chorus comes, it’s a solid sampling of Foals’ versatility.

It’s not your usual rage-filled rock, but it’s just as relentless, and just “keeps on running.”

Coming in third is “Balloons.” The fourth single off their debut album, Antidotes, harks back to a time when Foals was just harnessing their multifaceted sound.

While it is thrifty with its lyrics, the clear-cut beat and the low, frolicking tune that creeps and builds certainly capture the best of Foals, and much like a real balloon, only elevated the dance-punk six-piece to new heights.

“Mountain at My Gates” is Foals’ second single off their fourth album, What Went Down, and makes a strong case for the band’s flexibility.

Arguably the most faithful to their acquired sound, the single bears their trademark melodic tunes and a deep beat that thumps like a pulse. We’re lucky for getting this rugged classic; even luckier that it got a great music video too.

“My Number,” from the band’s 2013 release Holy Fire, remains their most popular song to date by sheer number of charts it’s topped. The infectious rhythm and bubbly melody cycles through and through, inciting the inevitable Last Song Syndrome, and making us feel, well, feel alive. 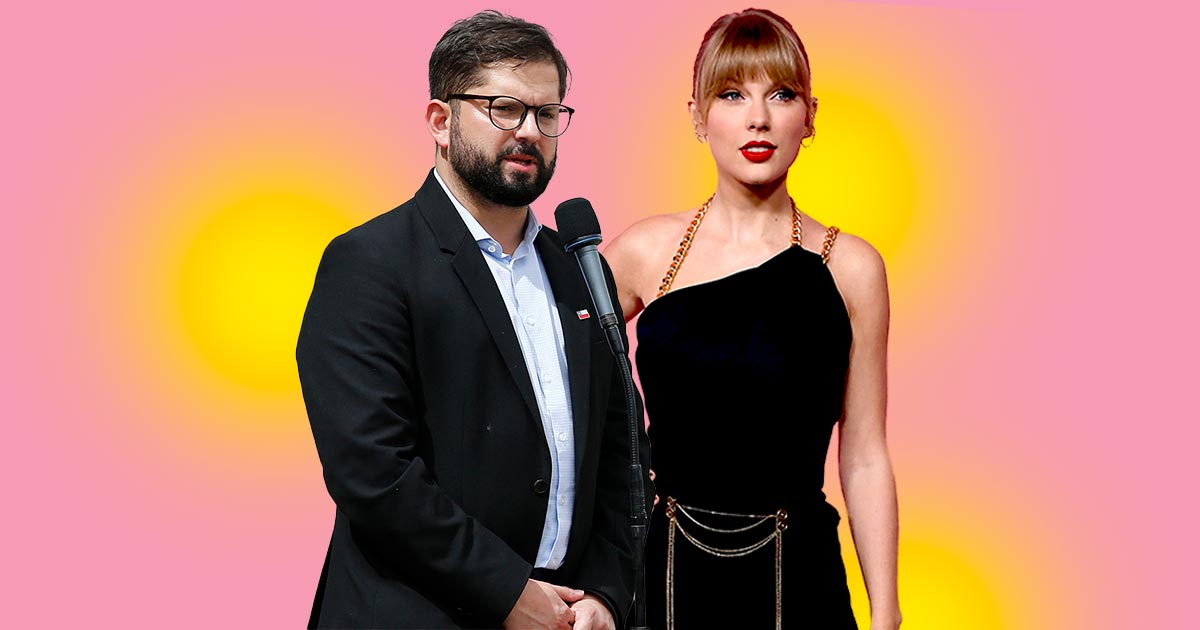 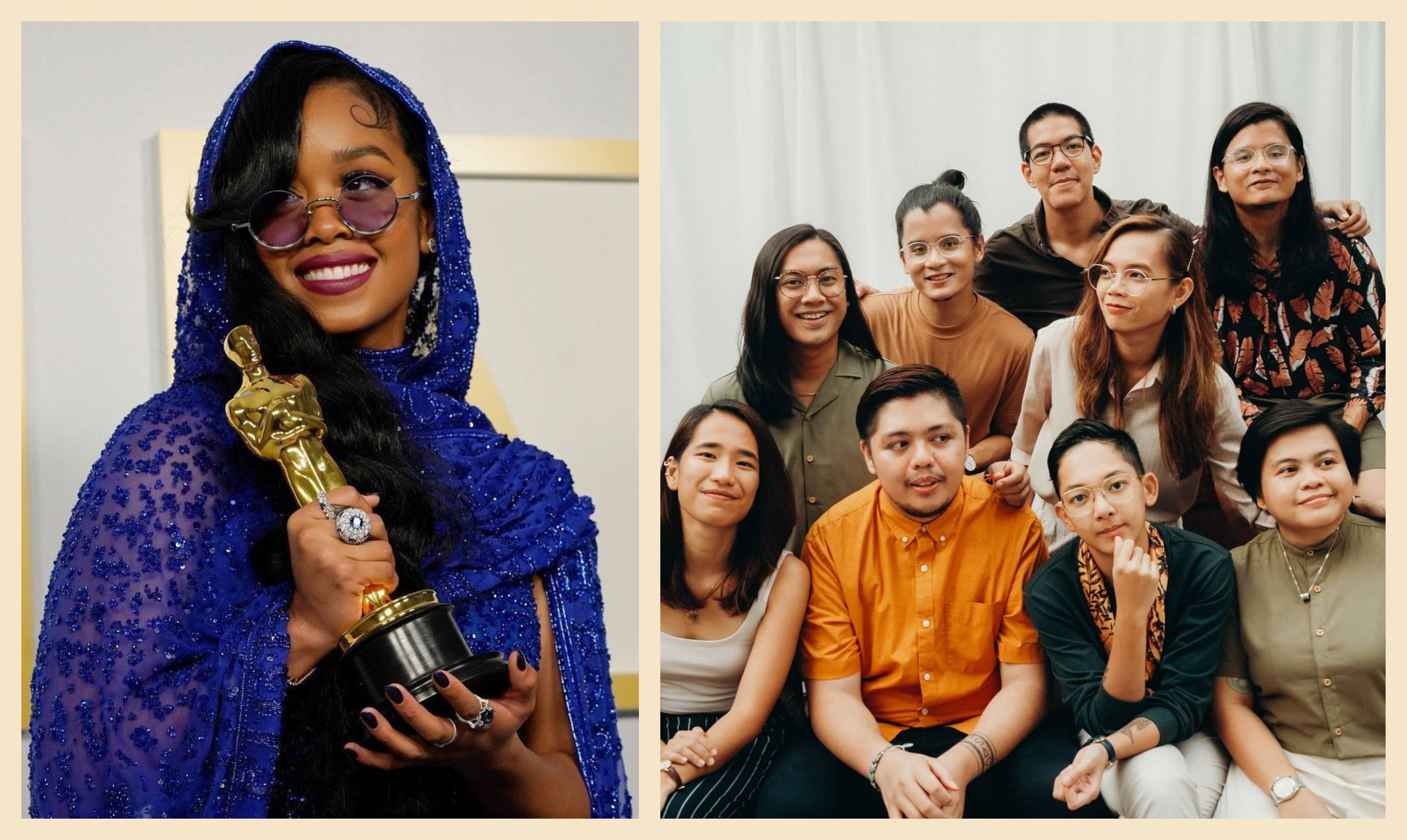