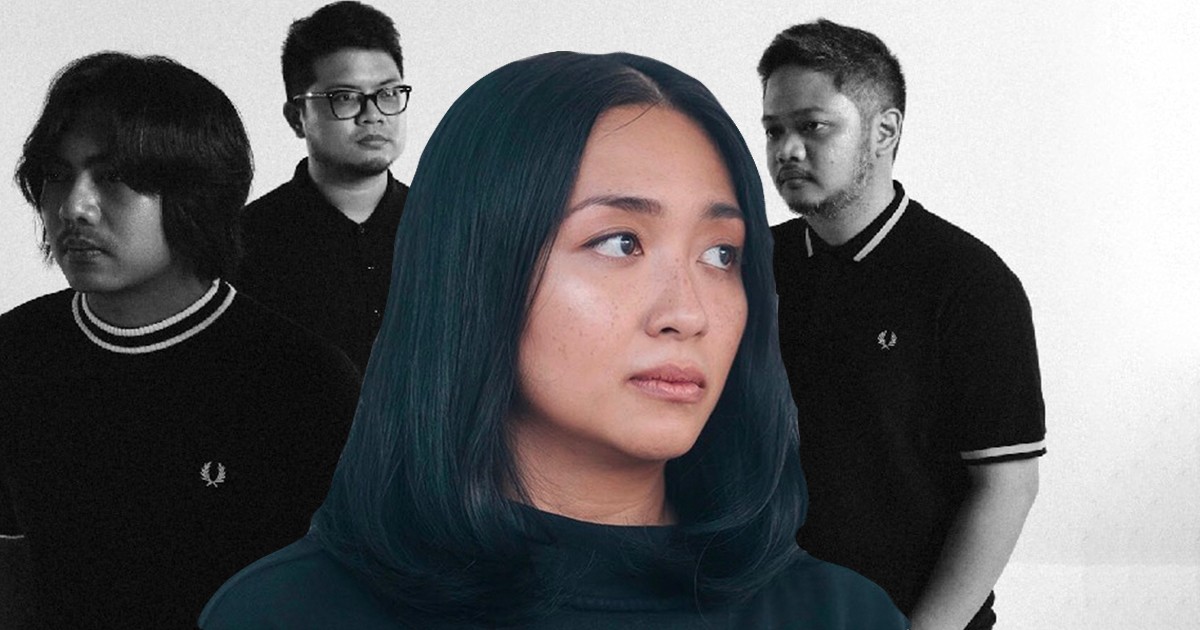 Popular local band Up Dharma Down will continue on with woman short.

Armi Millare, the band’s vocalist and frontwoman, has decided to leave UDD after almost two decades. The news was announced on the band’s Facebook page on December 26.

“We thank her for sharing her talent and artistry in the songs we created together. We’ll never forget how the four of us started out, how thrilled we were in 2004 to finally be playing at Saguijo to a crowd of twenty people,” Up Dharma Down’s remaining members, Carlos TaÃ±ada, Ean Mayor, and Paul Yap, wrote.

“Although we’re sad to see her leave the band, we wish her all the best as she embarks on her solo career. And we hope you can all support her future projects as well.”

The band also thanked fans for their support and urged them to continue “supporting OPM.”

In a separate Instagram post, Millare shared her own words regarding her departure, revealing that she had “sever[ed] ties” with Terno Recordings earlier in June. “For the last 17 years, I have experienced and learned so much in the company of my bandmates along with every person we have had the pleasure of interacting with,” she wrote. “I owe this announcement to you, all the listeners of the music, to let you know that your patronage and love of the band gave me the experience of a lifetime.”

She also wished her members well and hoped for the support of fans as they enter their “new chapter.”

“I hope that everyone who sees this looks at this as more of a beginning for us four individuals, whether we choose to pursue music as a career in the years to come or not,” she shared. “I wish everyone in the group, our crew, and cohorts the best with all my heart.”

Up Dharma Down first came together in 2004; with four studio albums under their belt, the band has experienced popularity in recent years with songs like “Tadhana,” “Indak,” and “Oo.” 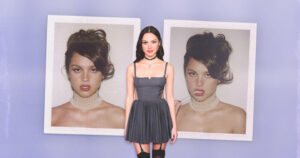