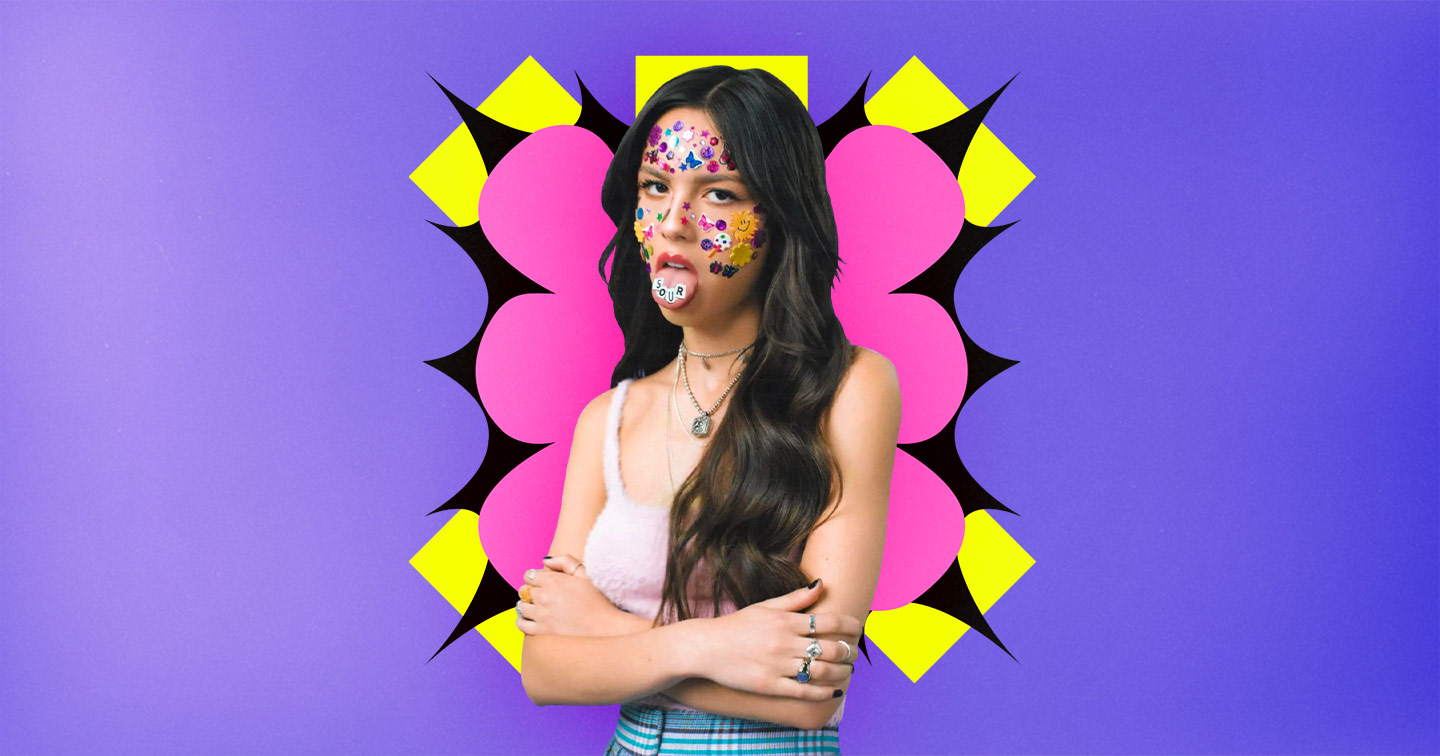 Olivia Rodrigo debuted her breakthrough single last year. And now, her debut album is the fastest to reach 8 billion streams in Spotify’s history.

Her debut album, “SOUR,” was released on May 21, 2021. Since then, it has broken record after record. It’s not every day you see an artist accomplish as much as Olivia has in her first year. But disputes about her career’s success have been heated since the first week of her album’s release.

So, what makes Rodrigo’s album so special?

During the early days of her album, Rodrigo received a lot of hate for the issues surrounding some of her songs.

She had recently dated and broke up with her HSMTMTS co-star Joshua Basset. They had the perfect on-cam chemistry, which carried the first few seasons of the Disney+ show. Despite this, the two broke up, and fans speculate third-party involvement.

The speculations grew bigger when Rodrigo and Bassett left lyrical attacks in their corresponding singles. Fans assumed that Bassett was the boy Rodrigo was referring to in “drivers license.” The drama surrounding the two took a toll on them, but it was great marketing for their respective songs.

Rodrigo’s songs are the real deal. All of her top hits are fresh, catchy, and relatable to listeners of all ages. These factors alone can be why she has been so successful in recent months. But, her marketing team also contributed greatly to her debut album’s success.

Olivia Rodrigo and her marketing team have been engaging with her followers since the release of her first single on January 8, 2021. While she has her team, they all agree that “Olivia’s the boss,” as Interscope Geffen’s Kristen Smith puts it. To promote her second single, “deja vu,” she delivered necklaces containing lyrics from the song to her top Spotify users. This gave fans ideas about what the new single would be like.

Rodrigo is also a fan of dropping hidden messages in her songs and music videos. The “it’s good 4 u” sign on an ice cream truck behind Rodrigo is one of the most prominent. This Easter egg hinted at her upcoming track, “good 4 u.”

“good 4 u,” Rodrigo’s final single before the album’s release, received less promotional content than her two earlier singles. Most of its advertising was coupled with that of the album. Yet, it became Rodrigo’s biggest hit, surpassing even “drivers license.”