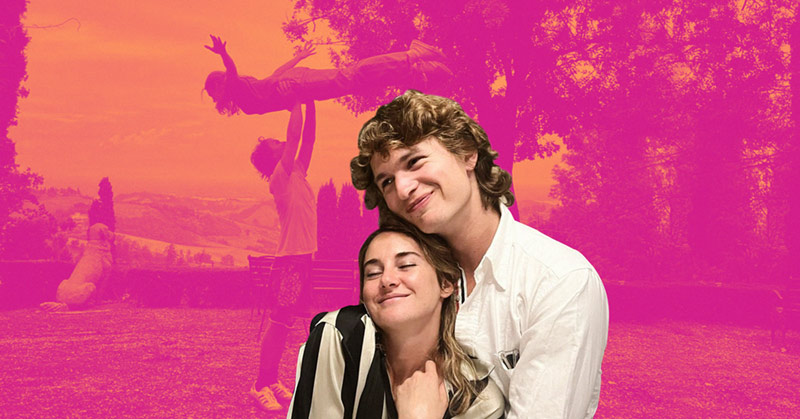 Are the two dating or what?

Ansel Elgort set the internet abuzz after he posted pictures with a former co-star.

Most people know Ansel Elgort and Shailene Woodley from 2014’s hit drama, The Fault In Our Stars. They portrayed two terminally ill teenagers who fell in love with one another. The movie’s basis was the 2012 John Green book of the same name.

Ansel and Shailene also did the Divergent movie trilogy between 2014 and 2016. She set the standard as the primary actress in dystopian sci-fi action films. Still, Ansel’s storyline in the series was as significant.

So the photos beg the question: Are they dating?

In the first photo, we can see the TFIOS stars cuddling inside an Italian restaurant. Some could say that the image appears completely platonic. Others would argue that it indicates that they’ve been dating.

Elgort also included his friends and mother in the post. He captioned it, “It’s the time of the season for loooovvingg.”

In the 10th photo, we see Shailene seated across from Ansel as he pours two glasses of wine. She’s gazing at him with her hands on either side of her face while he fills her cup. If that’s not romantic, then we don’t know what is!

Ansel and Shailene haven’t denied or verified the rumors at the moment. Woodley ended her relationship with ex-fiancé Aaron Rodgers last April. Meanwhile, various sources allege that Elgort kissed an unnamed woman last month. We can only assume that he and his longtime girlfriend, Violetta Komyshan, broke up.