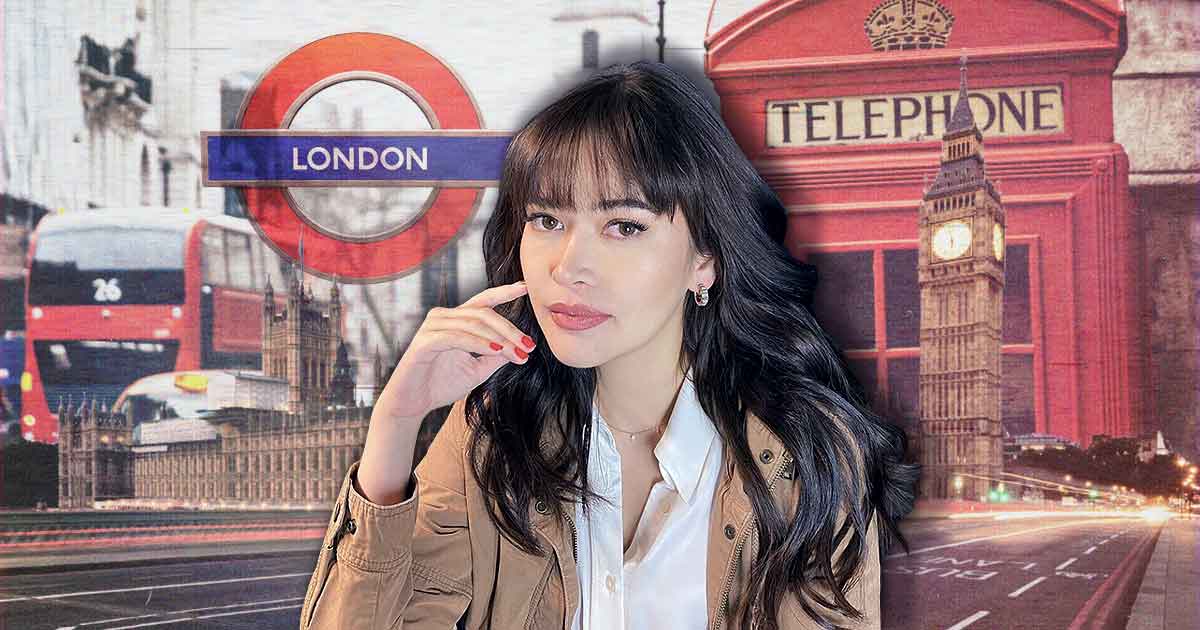 When Bela Padilla revealed that she officially moved to London, many people wondered if this also means she’ll be leaving her acting career in the Philippines. But fret not, Bela fans, because she cleared this up once and for all: she’s staying in the local showbiz scene!

“I’m getting a lot of DMs asking me why I quit my job ðŸ˜‚ I didn’t say I was gone for good. I’m just currently based in London since the pandemic is still ongoing,” she posted on Twitter.

Bela also said that she’s actually been working on a project that will come out early next year. Plus, another film is already in the works.

“I have a movie coming out in February and had a call from Viva yesterday to write my next film already,” she added.

Her Swiss-Italian boyfriend, Norman Bay, even replied to her tweet, saying, “I don’t think you are capable of not working.”

In July 2021, Bela’s friend Dani Barretto-Panlilio posted a photo of them saying their goodbyes at the airport right before Bela’s departure from the country.

“Go and be happy, my Bely. â¤ï¸ I know I look like a wreck but I am so happy and excited for you. No goodbyes, just see you soon,” she said.

A few days later, Bela posted photos of her adventures in Italy with Norman. She then traveled to Switzerland before meeting with her family in the United Kingdom.