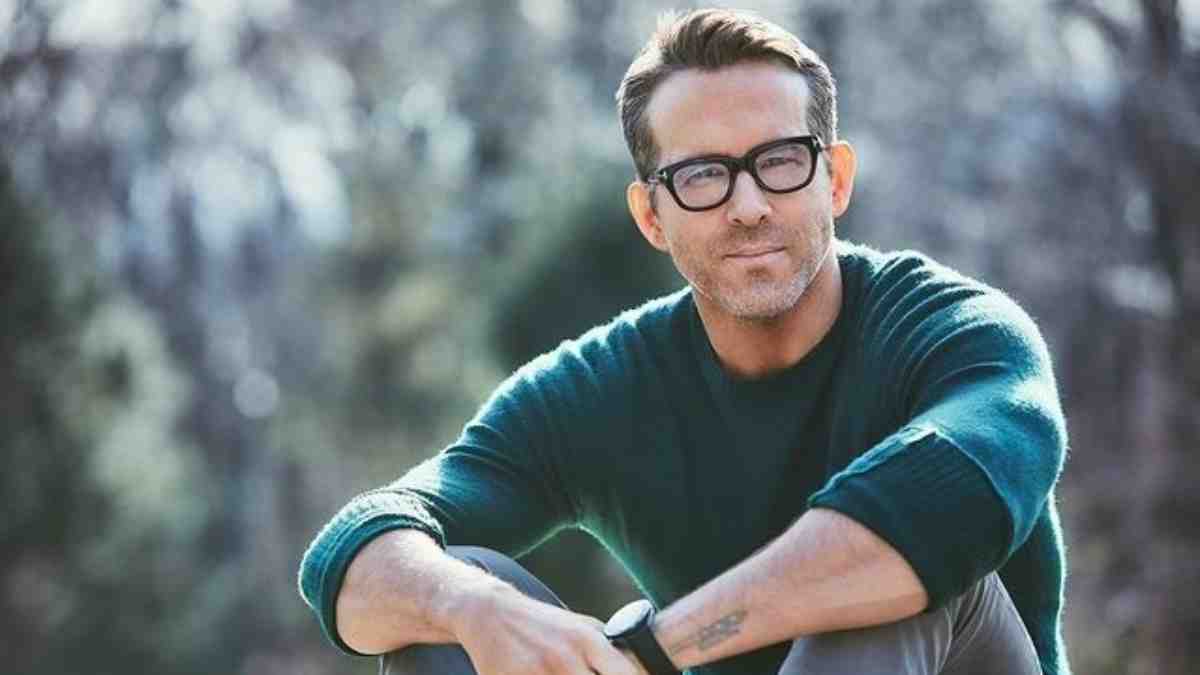 Now that filming for Apple TV+‘s comedy musical “Spirited” has wrapped up, Ryan Reynolds will be taking “a little sabbatical” from acting.

“That’s a wrap for me on ‘Spirited.’ Not sure I’d have been ready to say yes to a film this challenging even three years ago,” he posted on Instagram.

“Perfect time for a little sabbatical from movie making. I’m gonna miss every second [of] working with this obscenely gifted group of creators and artists. These days, kindness matters as much as talent. I’ve been lucky to work with folks who are flush with both,” he added.

Two weeks after announcing his plan to take a break, he shared that he is looking forward to spending more time with his wife, Blake Lively, and their three children. The couple has a six-year-old named James, a five-year-old named Inez, and a two-year-old named Betty.

“I’m just trying to create a little bit more space for my family and time with them. You know, you don’t really get that time back,” he told The Hollywood Reporter.

He also noted that his break would probably last sometime between two to twelve months. “I’ll probably be away from film, or at least shooting films, till the end of the summer. It just provides me an opportunity to be home,” he said.