Home  »  Entertainment   »   The War of the Rohirrim, a Lord of the Rings animated film, is in the works
Entertainment

LOTR loyalists will be diving back to an animated Middle Earth.

The upcoming film is set 250 years before the trilogy’s events and will cover the history of devastation behind the fortress known as Helm’s Deep, the stately stronghold featured in “The Lord of the Rings: The Two Towers” and the setting of one of the most brutal wars depicted across the original trilogy.

It will also explore the life of the man after which the place is named: Helm Hammerhand, the ninth King of Rohan whose rule was riddled with sporadic wars against the Dunlendings who wanted to boot him out of power.

Legendary Japanese animator Kenji Kamiyama, whose portfolio includes working on Ghost in the Shell, Eden of the East, and Netflix’s Ultraman anime series, is set to direct the film. “The Dark Crystal: Age of Resistance” writers Jeffrey Addiss and Will Matthews will pen the script, while Philippa Boyens, one of the original screenwriters for the original trilogy and the Hobbit films, will act as a consultant.

Though they’re both set in Middle-Earth, The War of the Rohirrim will not be in any way connected to Amazon’s “Lord of the Rings” series that’s currently in production, as the latter occurs mere millennia before the trilogy’s time.

“This will be yet another epic portrayal of J.R.R. Tolkien’s world that has never been told before,” said Sam Register, President of Warner Bros. per Variety.

“Fans know Helm’s Deep as the stage for one of the greatest battles ever put to film and, with many of the same creative visionaries involved and the brilliant Kenji Kamiyama at the helm, we couldn’t be more excited to deliver a fresh vision of its history that will invite global audiences to experience the rich, complex saga of Middle-earth in a thrilling new way,” Carolyn Blackwood, Warner Bros. Pictures Group chief operating officer, and Richard Brener, New Line Cinema president and chief creative officer, said in a statement.

Neither New Line Studios nor Warner Bros. Animation has revealed who will be starring in it or when it’s due to come out. 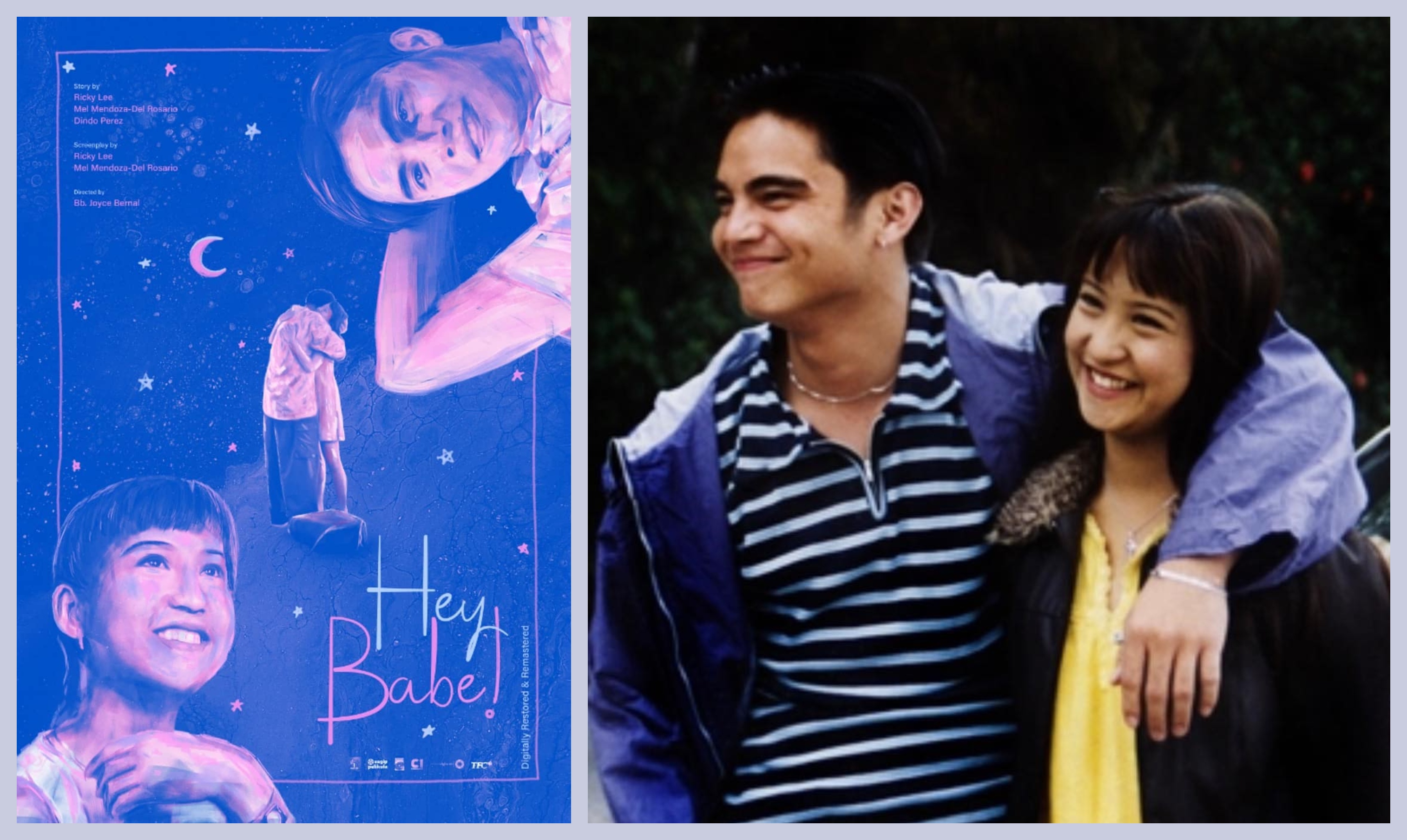