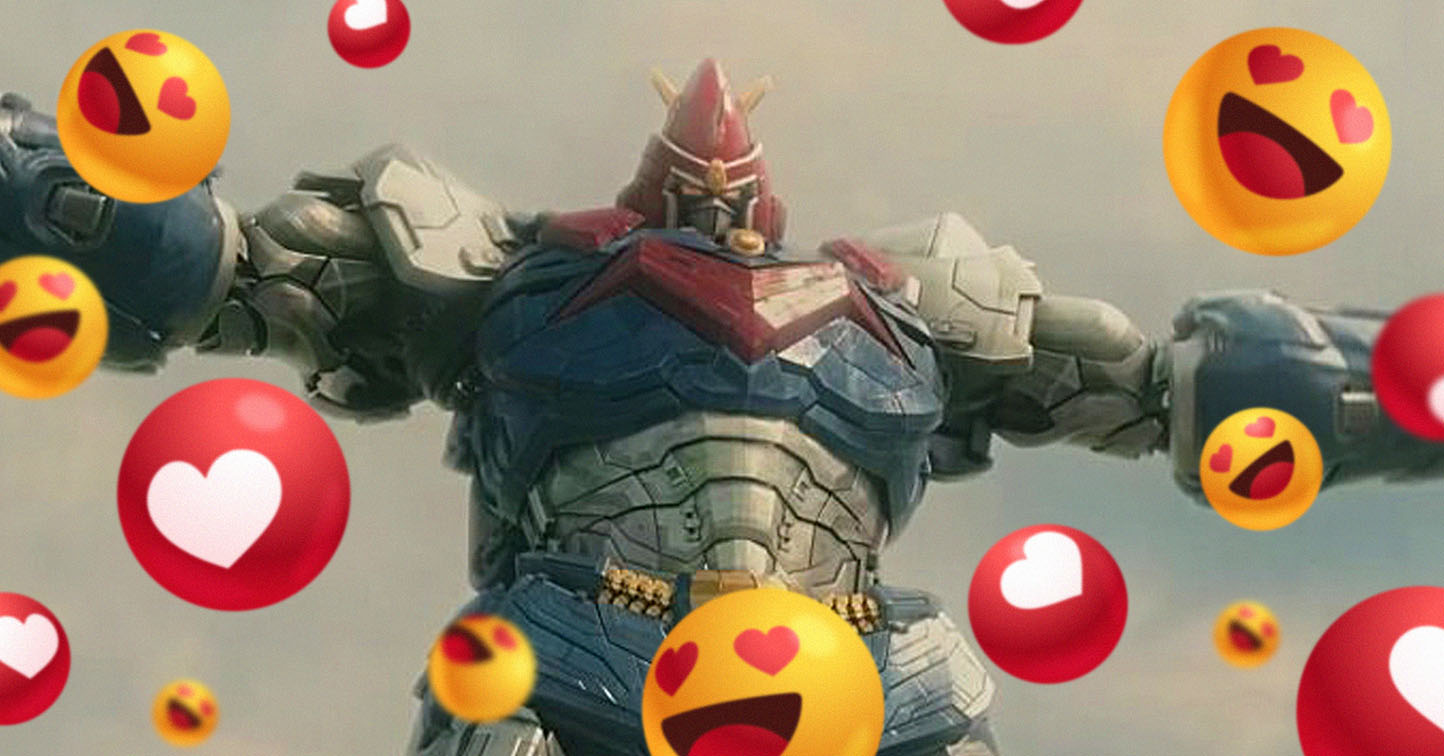 After a long wait, GMA Network has finally released the full trailer of its much-anticipated live action adaptation of “Voltes V,” titled “Voltes V Legacy.” The series is headlined by GMA homegrown actor Miguel Tanfelix together with a bunch of fresh faces: Ysabel Ortega, Matt Lozano, Raphael Landicho, and Radson Flores. They compose the Voltes team.

The trailer, dubbed as the Mega Trailer, was launched on free TV on January 1, 2023 during the GMA New Year Countdown. It was later uploaded to GMA’s online platforms.

The viewers also had a glimpse of some of the other characters in the show: Martin del Rosario plays the lead villain Prince Zardoz with Liezel Lopez, Epy Quizon, and Carlo Gonzalez as the Boazanian force. Albert Martinez, Neil Ryan Sese, Epy Quizon, and Gabby Eigenmann are the allies of the Voltes team.

The trailer shows some of the scenes that the “Voltes V Legacy” team has been shooting for the last two years of production. The scenes showed Carla Abellana and Dennis Trillo portraying the parents of the main characters.

Most comments on GMA’s YouTube channel are impressed with the mega trailer of “Voltes V Legacy.” Some are even praising the animation and CGI and how these did not disappoint “Voltes V” fans.

Here are some of the comments:

While there were also praises on Twitter, some are criticizing the love angle between Jamie Robinson (Ortega) and Steve Armstrong (Tanfelix), saying that the original “Voltes V” did not have a romance layer to it.

The trailer showed the characters of Jamie and Steve staring at each other while Steve is in the arms of another girl, played by Elle Villanueva.

The only part i feel iffy about in the voltes v legacy is the love triangle plot ^^;; i don’t mind romance but they’re putting those again for the sake of making the story interesting, when it’s not. Jamie and Steve are already great characters w/out the romance.

“Voltes V Legacy” headwriter Suzette Doctolero was quick to defend the love angle that is being criticized by netizens who have seen the trailer.

In a lengthy Facebook post on January 2, 2023, Doctolero explained why they injected the subplot, specifying that what they are doing is a live-action adaptation for all ages and not cartoons, where the audience is particular to children.

She also advised naysayers to watch first before actually judging the work since its totality has yet to be aired.

On January 3, 2023, “Voltes V Legacy” director Mark Reyes had an interview with the press where he mentioned some details about the series.

In a report published by GMA News Online from the interview, Reyes addressed the concerns about the love angle, and assured that it wouldn’t be a distraction to the original story arc.

“Imagine mo [for Steve], [would he] risk his life to save Jamie [at the expense of the] mission being compromised?

“It’s not a distraction at all to the main storyline of ‘Voltes V,’ [rather] it’s one of the flavors that’s gonna be enjoyed by the teenagers.”