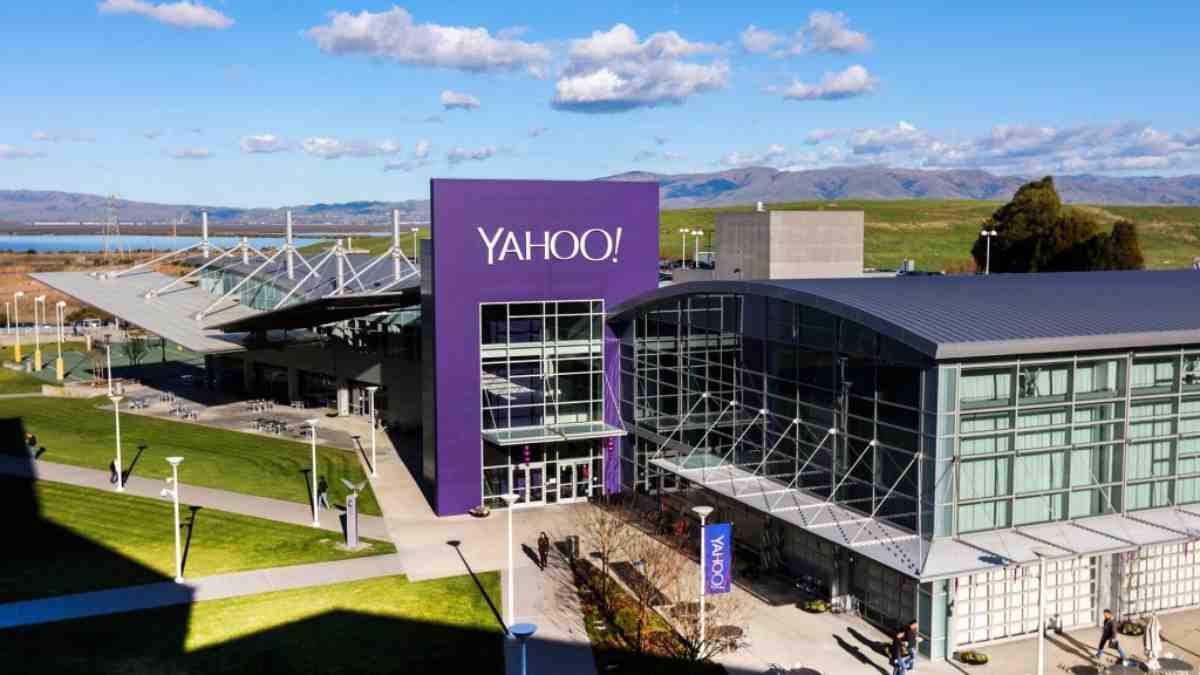 As of November 1, Yahoo has officially pulled out of China, making it the second second Western tech brand to leave the country in recent weeks.

“In recognition of the increasingly challenging business and legal environment in China, “Yahoo’s suite of services will no longer be accessible from mainland China as of November 1,” the company said in a statement. “Yahoo remains committed to the rights of our users and a free and open internet. We thank our users for their support.”

In addition to that, Fortnite creator Epic Games also said it was closing down its server effective November 15, after it stopped new user registrations on Monday. The move came after the news in August that China would limit the amount of time minors could spend on video games in order to curb video game addiction. The new acceptable limit is only three hours a week.

The exits and shutdown of these large companies paint a picture of China’s strict hold on information, data, and social media. The country is notable for having iron-clad regulations on censoring content and keywords deemed politically sensitive or inappropriate.

Furthermore, Chinese laws also state that companies operating in the country submit data if requested by authorities, a proposition that Western companies can’t exactly agree to should they face backlash from citizens at home.

In lieu of these popular Western companies, Chinese companies are thriving. The Baidu search engine has mostly replaced Yahoo and Google in China, while WeChat and Weibo are in the lead for social media platforms.