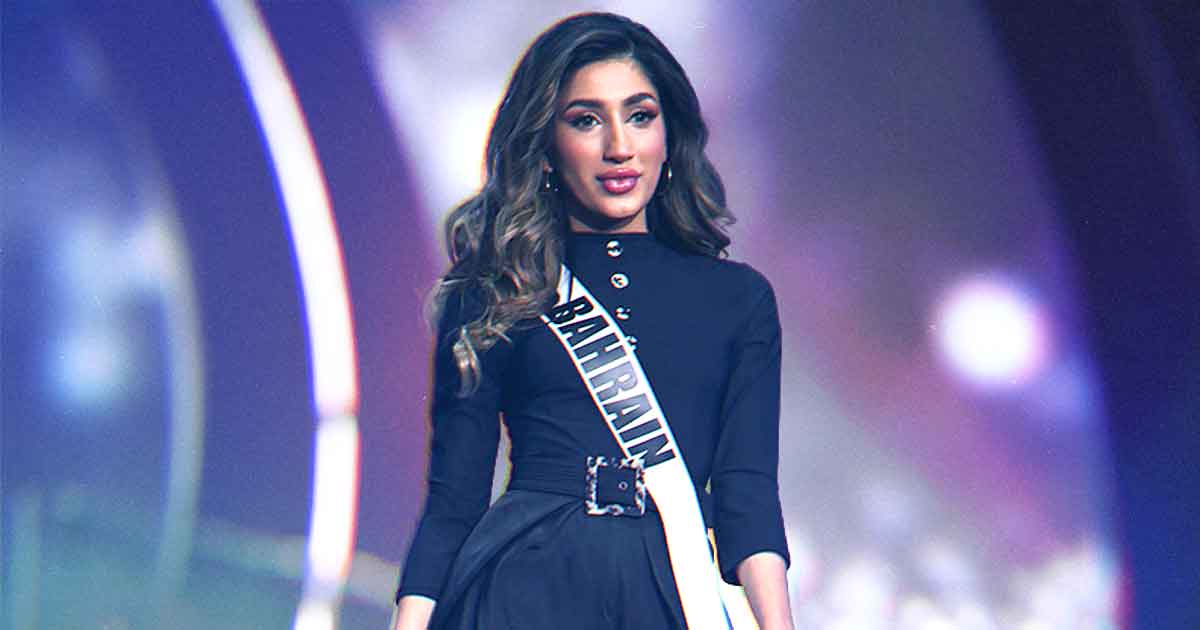 Bahrain’s bet also called out the Filipino “bullies” during the #MissUniverse2021 preliminaries.

Deyani, a 25-year-old fashion student from Dubai, broke beauty standards by wearing a black quarter-sleeved overall instead of the traditional bikini during the Miss Universe preliminaries.

Her strong statement was well-received by pageant fans, who called her brave for breaking stereotypes. Hailing from a Muslim country, Deyani also received immense praise for being able to empower women regardless of race, religion, and appearance.

This wouldn’t be the first time the Bahraini beauty would catch people’s attention, though.

Prior to the preliminaries, Deyani, who’s reportedly the shortest candidate in the pageant’s history at 5”1’, was at the receiving end of some of the most scornful comments from Filipinos online. In one particular photo, she was ridiculed for looking too tired and lackluster while posing with other candidates.

Despite this, Deyani diffused the situation with a calm and collected response: “I am here to have a representation for all women regardless of the shape, size, religion or color. For the people who spread hate on social media – I have nothing but love for all of you. I hope that you find peace in your heart as me and my co-sisters unite to break the world’s stereotypes of beauty.”

“On a positive note – I wanna thank everyone who said inspirational things and for the kind messages! Love you, kabayans!” she added, beneath a series of screenshots showing every mean comment she had gotten.

She was even able to poke fun at the photo: “PS. I’m not yet ready when this photo was taken!”

Deyani joined 80 other contestants in Sunday’s Miss Universe 2021 coronation night. The crown was eventually won by India’sÂ Harnaaz Sandhu, while the Philippines’ Beatrice Luigi GomezÂ ended her run as part of the Top 5.