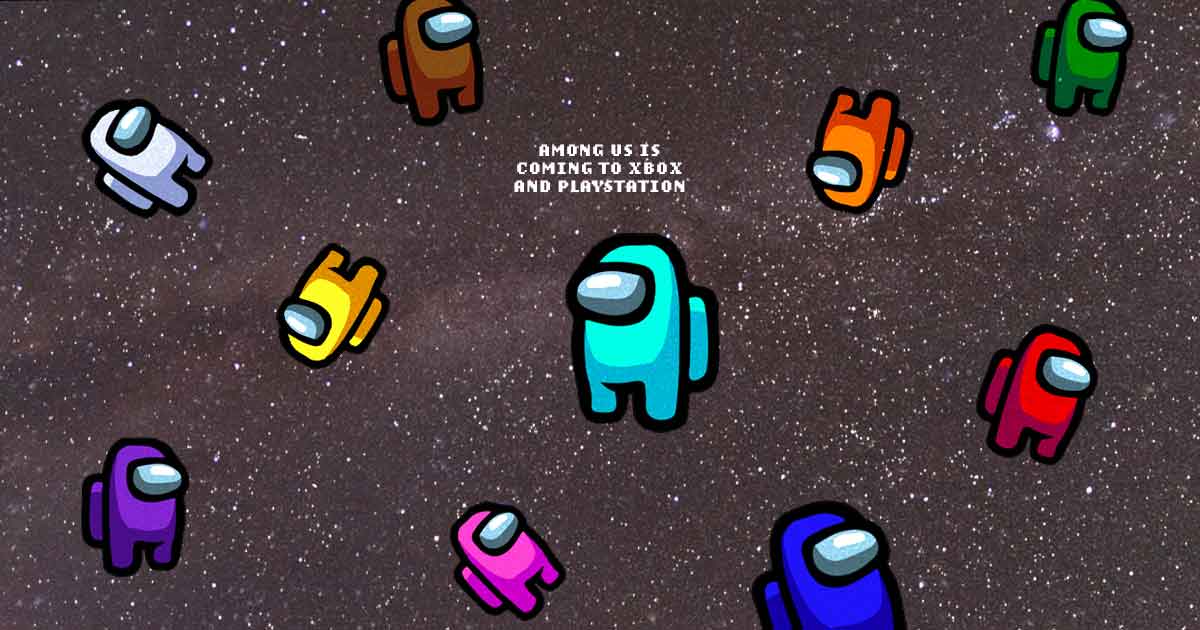 It looks like it’s time to gather your crew. You’ve got Imposters to reject. The mega-popular deduction game Among Us is coming to Xbox and Playstation this December.

Just in time for the holidays, the game will be dropping on Xbox consoles, Xbox Game Pass, and PS4 & PS5 this December 14. Inspired by the party game Mafia and the science fiction horror film The Thing, Among Us has become a popular institution among gamers.

The game will reportedly be playable across multiple platforms including smartphones, desktops, and both Xbox and PlayStation consoles, with 4-15 players through PS Plus. Video game studio Innersloth also shared that physical editions of the game would be rolled out in different regions, subject to shipping restrictions.

The game won’t be available worldwide at the same time though. The Crewmate Edition will be available in the UK and Europe on December 14. Japanese and South Korean releases will follow shortly on December 16. Finally, the US, Canadian and Latin America release will follow on January 11, 2022.

The Impostor Edition and Limited edition Ejected Edition will be launching in the late Spring of 2022. Additionally, PlayStation players will get access to exclusive cosmetics in the game, based on Ratchet & Clank.

Originally intended to become a party game for mobile devices, Among Us was the most downloaded mobile game in 2020, during the early days of the COVID-19 pandemic. The game recently added visor cosmetics, a new map, and other improvements in recent months.