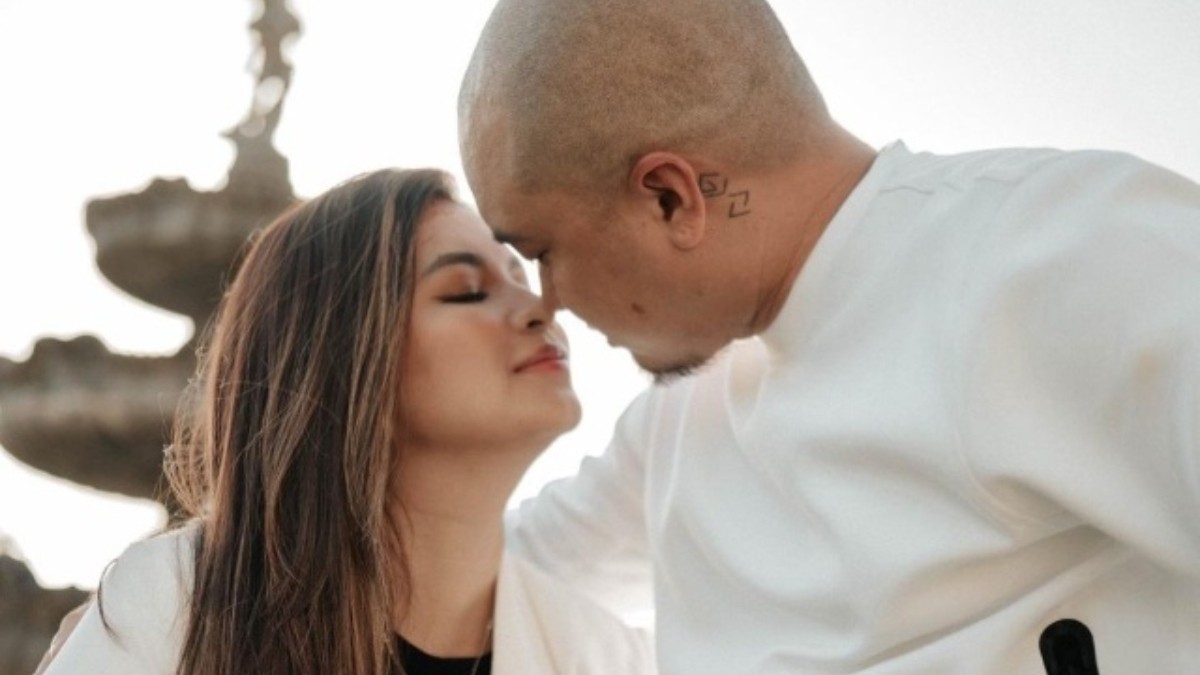 The pair shared the good news with fans in a vlog on Saturday, August 7.

The video, uploaded to their Youtube channel, was seemingly meant to document their moving process as they pack up and move to a new home together. But the end of the vlog came with a surprise message.

“Oh by the way…since filming this vlog, we decided not to wait and just do it. We got married!!!”

“And just like that,” Locsin captioned a photo of her and Arce. “Bukas na yung iba. Namimilipit pa ako sa kilig.”

(The rest will come tomorrow. I’m still squirming with ‘kilig’)

Locsin also shared photos of her wedding reception and took time to thank the team behind the preparations. “I just wanted to thank you @randylazaro_ for coming to my call 2 days before the wedding to set up a reception area for 10 in our backyard,” she said.

Locsin and Arce first sparked dating rumors in 2017 when they both appeared in Locsin’s Instagram post. They were later seen at Erwan Heussaff and Anne Curtis’ wedding in New Zealand before going fully public in February 2018.

“Thank you for allowing me to be with you, take care of you, and most of all, love you for the rest of my life,” Arce wrote. 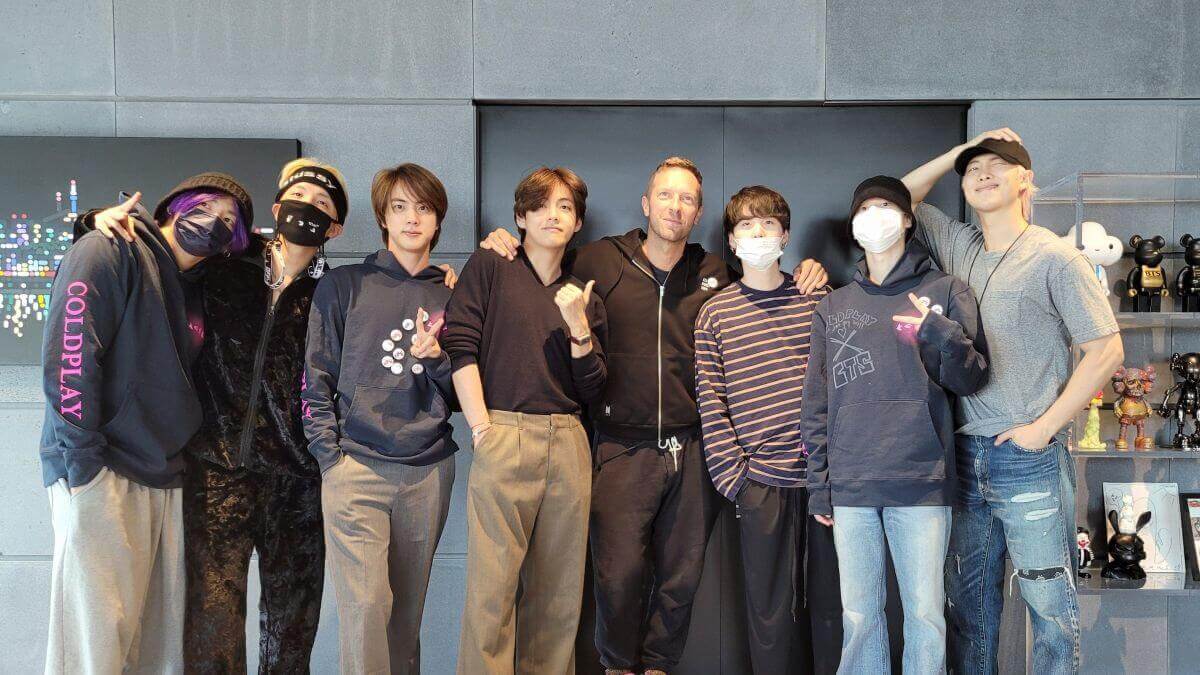