Home  »  Entertainment   »   Fil-Am singer Olivia Rodrigo, SB19, and other artists to watch out for this 2021
Entertainment

The past year has brought upon a huge challenge for those working in the music industry both locally and abroad due to the health crisis that has shaken the world. Then again, the emergence of music streaming apps such as Spotify also helped artists across different parts of the globe reach more audiences, giving hope and inspiration for a better tomorrow through music.

Whether you admit it or not, music has kept you company one way or another during the pandemic. And as we continue to grapple with the uncertainties of the future, we can only hope for more awesome releases from different artists in the future. That said, we also look forward to seeing more Filipino artists soar to greater heights this year. So we listed down five artists to watch out for this 2021.

Kicking off our list is none other than Filipina-American singer Olivia Rodrigo whose Billboard chart-topper “Driver’s License” has caught the attention of both local and international stars. In fact, it has spawned covers from local artists like Moira Dela Torre and KZ Tandingan. Oh, did we mention Taylor Swift loves her so much? Yep, Taytay said she’s proud of Olivia whom she considers her “baby.”

Another Filipina-American singer making Filipinos proud worldwide is Gabriella Sarmiento Wilson or popularly known as H.E.R. While her collaboration with Daniel Caesar titled “Best Part” remains as one of her most notable releases, her 2017 hit “Focus” cemented her name on the global stage. And yes, she has already earned a total of 13 Grammy nominations since then. We’re definitely looking forward to hearing more music from her this year!

SB19 paved the way for the emergence of a new generation of P-Pop (Pinoy Pop) groups. Having been the first Filipino idol group to enter multiple Billboard charts in a span of three years, there’s no question how far SB19 can go in the years to come. Right now, we can definitely say that 2021 is looking good so far for them!

The rise of girl groups such as MNL48 —the third international sister group of Japanese idol group AKB48 — inspired the formation of more idol groups with female members in the country. Among them is ABS-CBN’s BINI which trained under both Filipino and Korean coaches. The eight-member girl group made its pre-debut late last year with an EDM version of the Smokey Mountain classic “Da Coconut Nut.”

Even during their early days as trainees, the boys of BGYO (formerly known as SHA Boys) have been making buzz online. As the five-piece group gears up for its debut this month, it seems the buzz about them going big international appears to be more and more apparent. Just like BINI, BGYO also underwent rigorous training under both Filipino and Korean coaches with ABS-CBN’s Star Hunt. 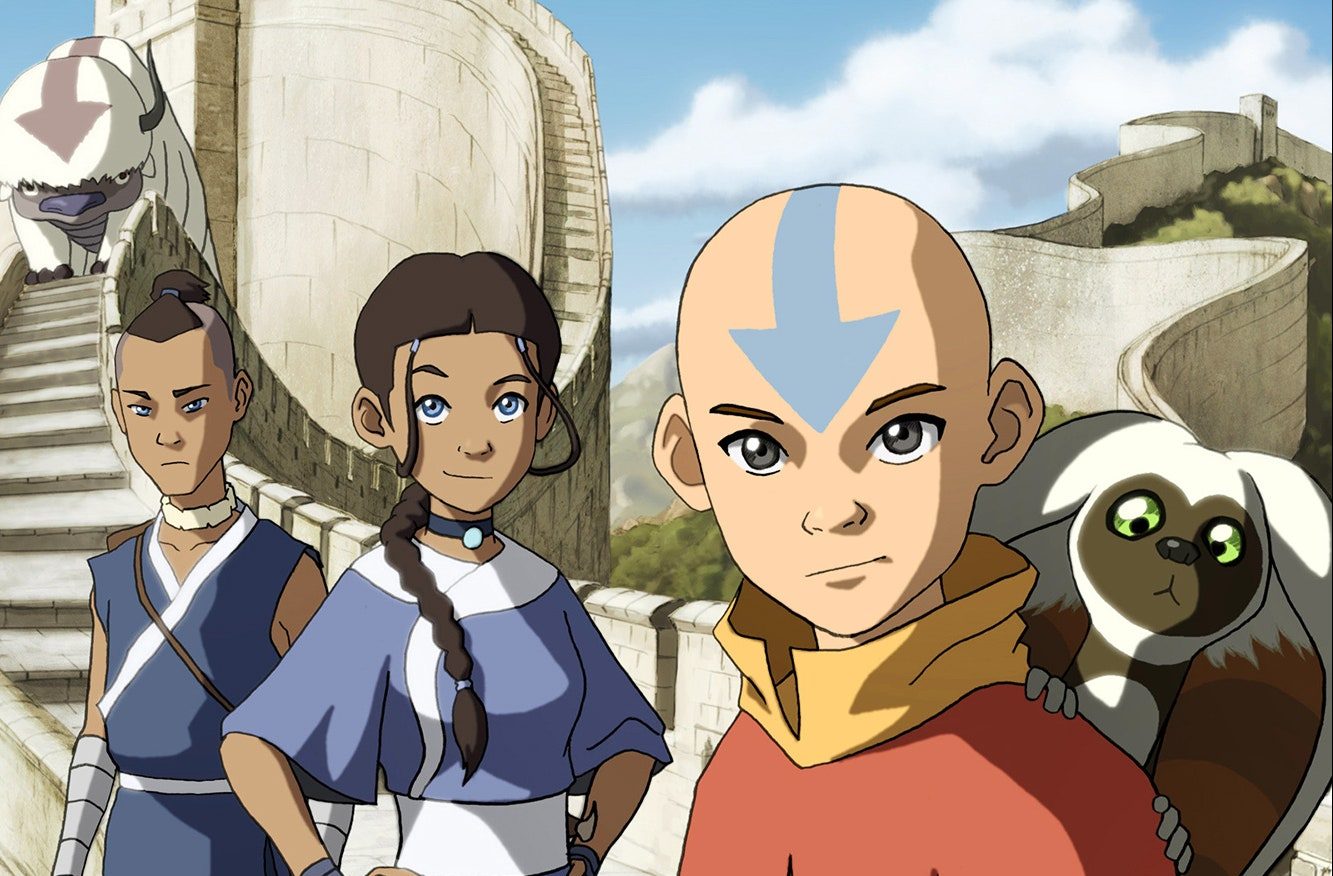