Home  »  Entertainment   »   Julia Barretto and the Isaw Incident: Has She Really Eaten It Before?
Entertainment

The internet was abuzz with Gerald-Julia news once again, but this time, the topic was about isaw. Netizens are claiming that the young Barretto lied about eating isaw in one of Gerald Anderson’s vlogs.

Isaw is popular Filipino street food that is made up of chicken intestines. While foreigners may balk at the notion of eating intestines, the food is widely considered to be a local delicacy that is both cheap and delicious.

In a vlog posted by Anderson on his YouTube channel last month, he and actress-girlfriend Barretto tried Filipino street food and answered fan questions in between.

When it came time to eat isaw, Barretto claimed that she had never eaten the street food, telling Anderson, “Never ever…only for you!”

After the vlog, internet sleuths found an old clip of Barretto with on-screen partner Ronnie Alonte buying and enjoying the street food. She can be heard proclaiming, “It’s good!” in the video.

Another clip of Barretto’s guesting on GGV with Vice Ganda showed the actress once again asserting that she loved isaw.

The issue reached many netizens online, most of whom have left negative comments regarding the deceit.

(Bea did say, ‘Time is the ultimate truth teller.’)

(I feel the secondhand embarrassment…She even denies eating isaw.)

Other netizens, however, have defended the actress. Twitter user @gabfuellass said, “As a Julia Barretto apologist, let the girl breathe pls.” She also added that Barretto may have forgotten eating the street food.

This is not Barretto’s first conflict with the public, as her recent career has been spotted by issues regarding her and boyfriend’s controversial romance.

The two recently went public with their relationship, more than a year following rumors that Barretto was a third party to Anderson’s relationship with former girlfriend Bea Alonzo.

Barretto has yet to respond to the isaw issue. 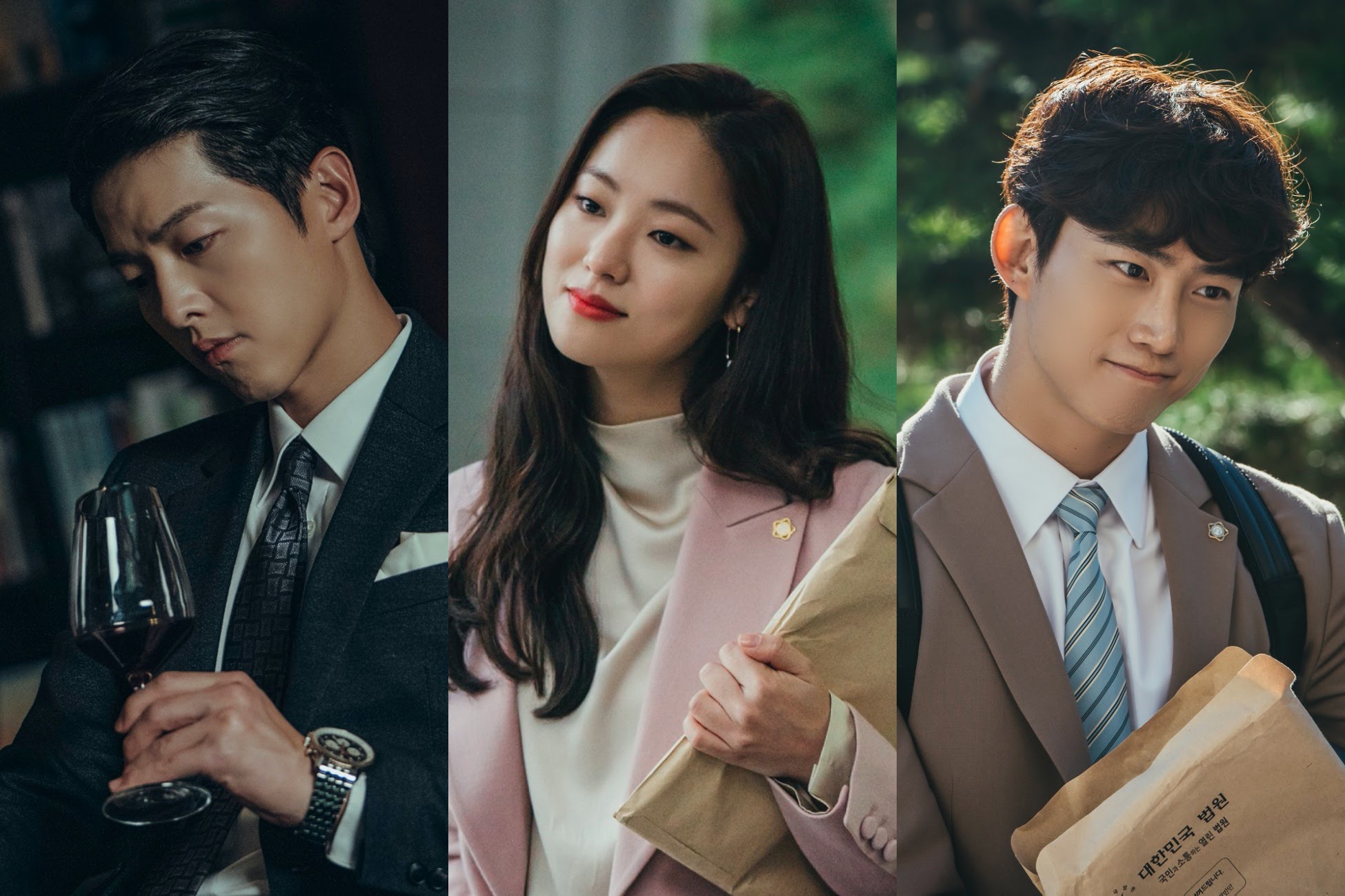 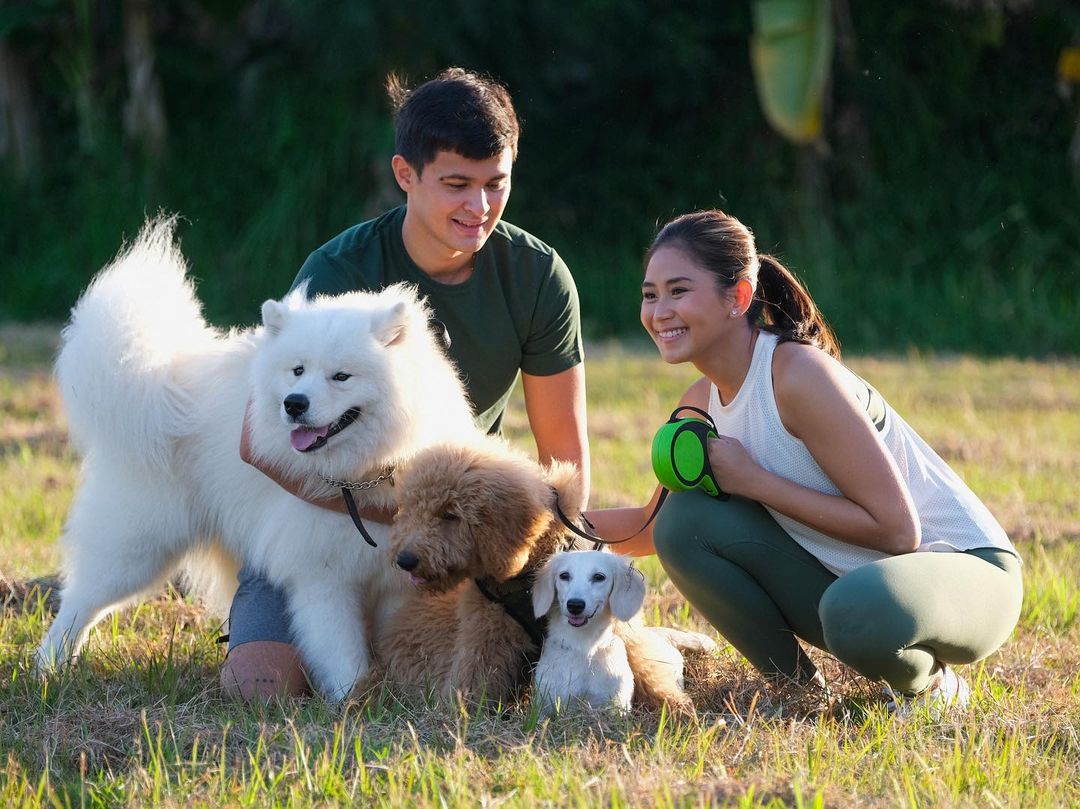 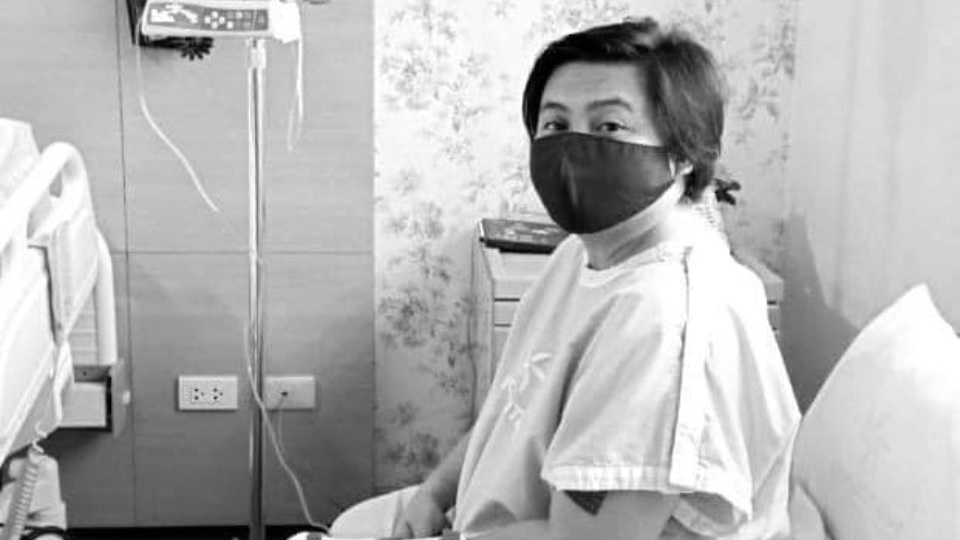