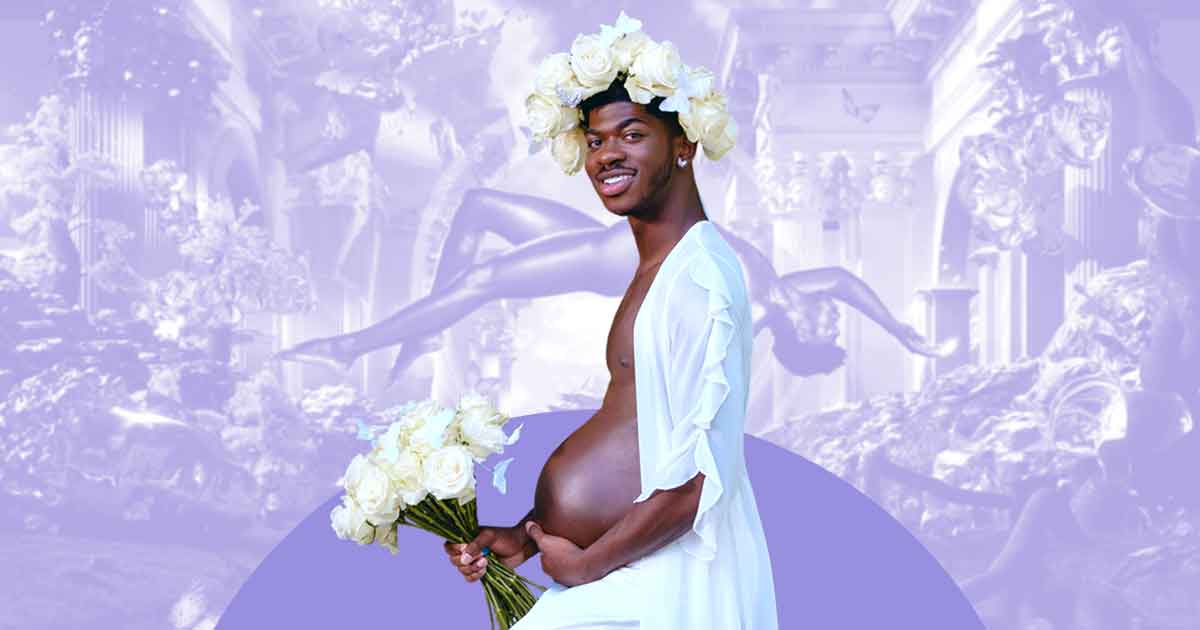 “Let me get offline, all this negative energy is not good for the baby,” Lil Nas clapped back.

Looks like Lil Nas X is eating for two now! Judging by the new set of teaser photos posted to his social media on Thursday, the rapper’s “baby” – that is, his upcoming debut album “Montero” – is due to come out anytime soon.

Decked out in a long, white lace robe, a dainty flower crown, and holding a bouquet of white roses, Lil Nas X looks to be holding his fully pregnant belly in his recent maternity photo shoot. Obviously a parody, the rapper’s post revealed the release date of his forthcoming full-length: “SURPRISE! I can’t believe I’m finally announcing this. My little bundle of joy ‘MONTERO’ is due September 17, 2021.”

In the pinned comment, the rapper even shared a spoofed sonogram of the “baby” as well as a link to the album’s pre-release.

Talking to People about his recent pictorial, Lil Nas shared that the inspiration came from a verse Megan Thee Stallion raps on “Dolla Sign Slime,” one of the tracks of his imminent album. “I was like, ‘Oh my God, this is amazing,’ so I immediately called my stylist,” he said. “She was like, ‘Wow, this all comes together. Your album. Your baby.’ I was like, ‘Yeah, this is my baby, huh?’ As a joke, she was like, ‘Yeah, you should do a pregnancy shoot.’ “I was like, ‘You know what? That’s actually brilliant.'”

The shocking shoot didn’t come without controversies, though, as the rapper’s social media posts caused a stir among social media users who called his latest stint “ugly,” an “outlandish antic,” and “desperate for attention.”

Luckily, Lil Nas X wouldn’t let any of the frustrated tweets faze him or his little one. The “Old Town Road” hitmaker had the time to hit back to a series of online recoil – many of which have since been deleted – and proceeded to say that he is “not a representation of anyone but Lil Nas X.”

He then decided to go offline because to him, “all of this negative energy is not good for the baby.” 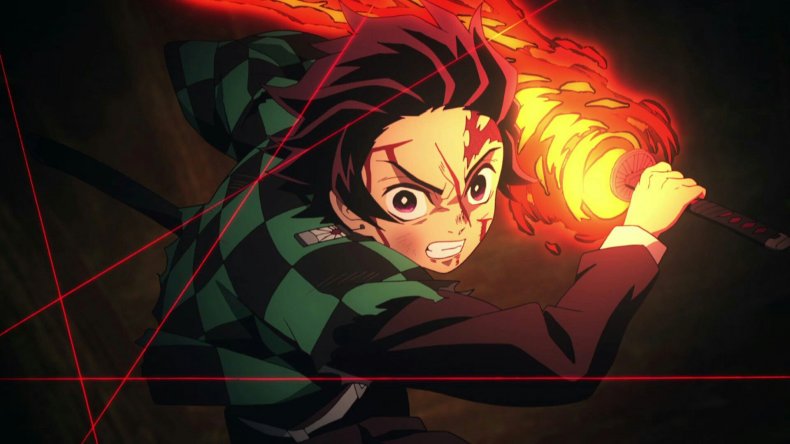 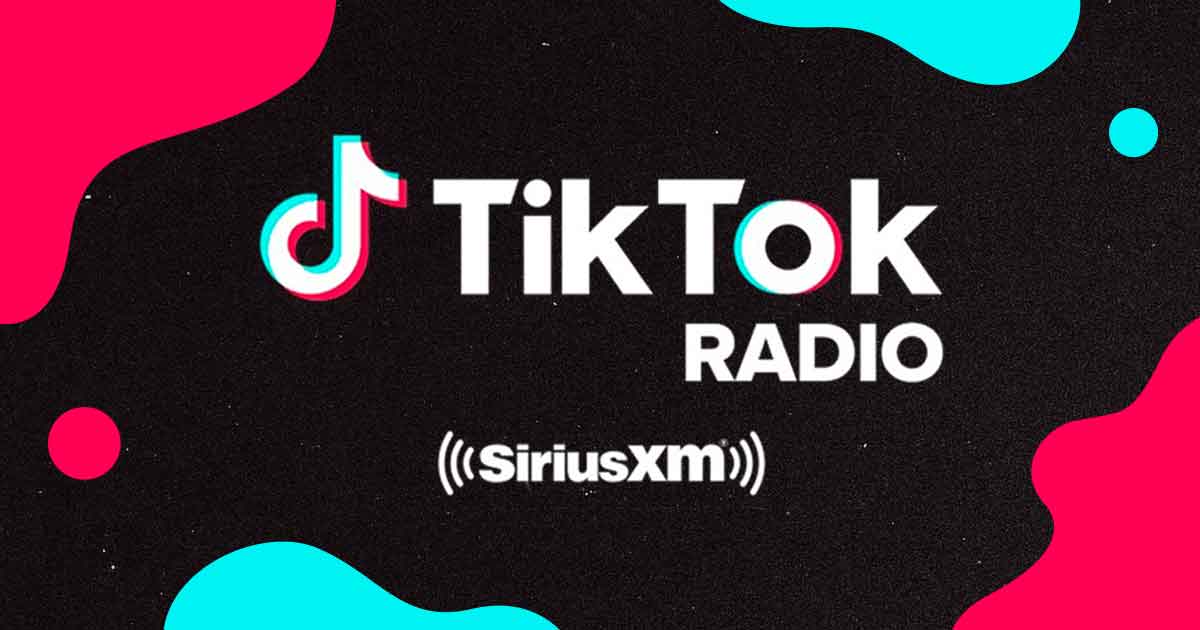 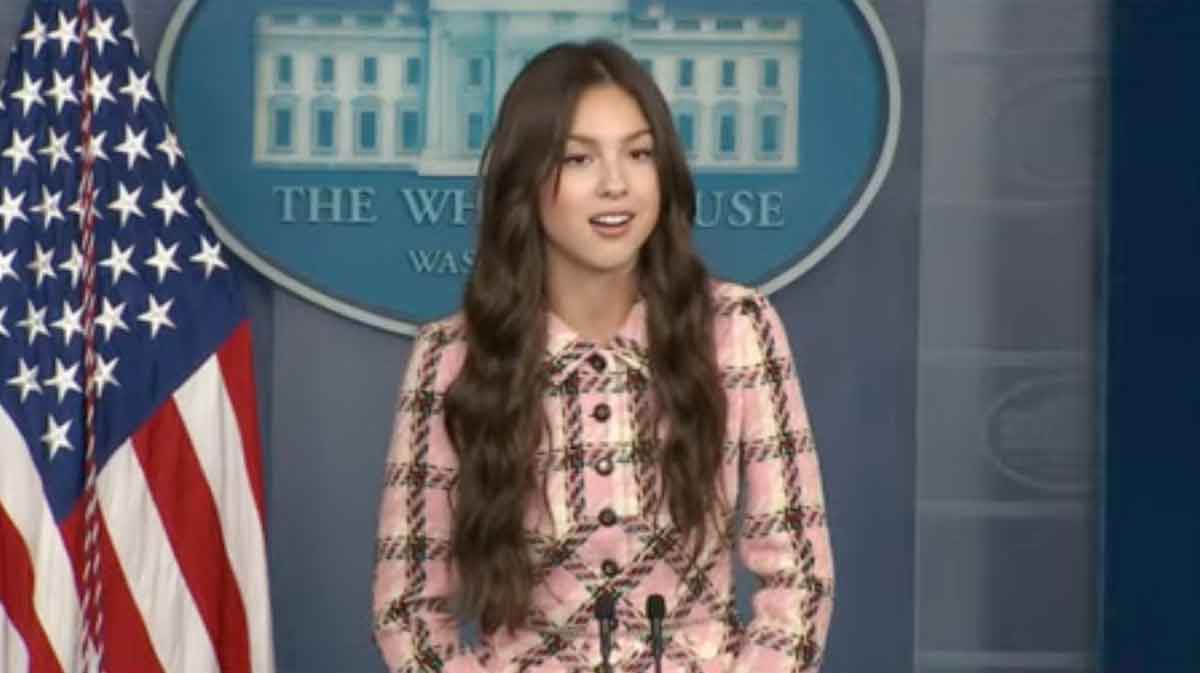