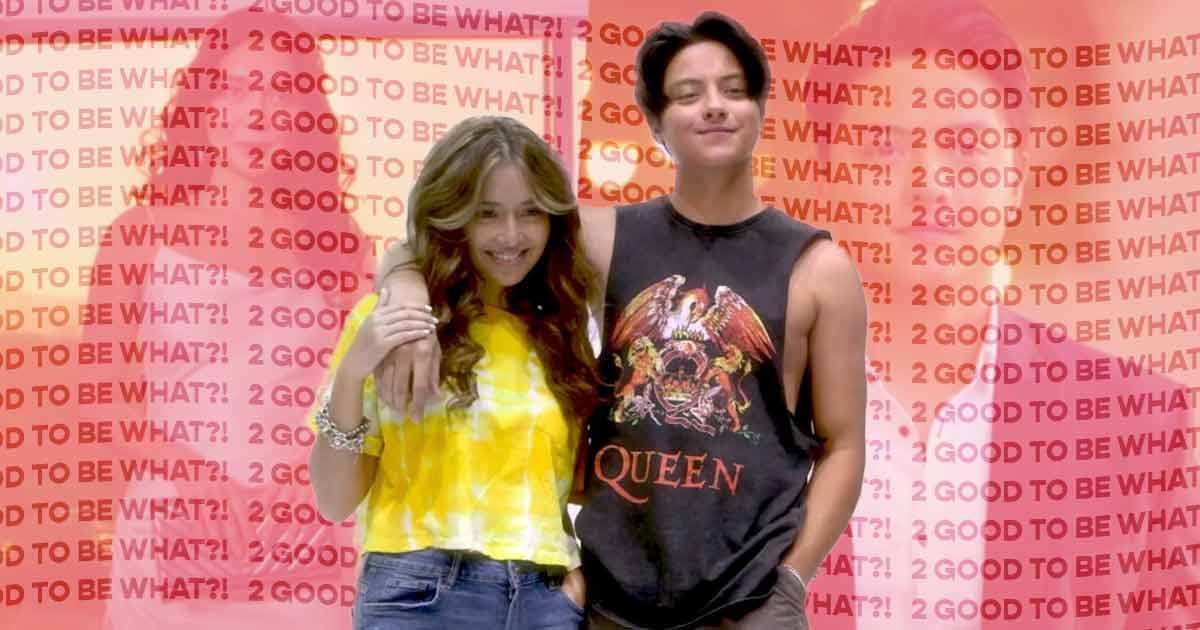 And we’re still not over it.

The new KathNiel teleserye 2 Good 2 Be True gave fans chills a few days ago with an unexpected twist.

If you haven’t watched the top Filipino series on Netflix, you definitely should. The story revolves around Ali (Kathryn Bernardo) and Eloy (Daniel Padilla). They first cross paths at a hotel during Eloy’s successful heist with his friends. Eloy’s father is wrongfully imprisoned after an accident that killed his mother. This is why his life’s mission is to uncover the truth behind the crime that put him there.

All evidence points to a rich old man named Hugo Agcaoili. After finding out that Ali is a nurse assigned to take care of Hugo, Eloy plans to use her. After a series of kilig-filled and suspenseful events, Eloy falls for Ali. He also realizes that Hugo is a good man.

But in the recently released Episode 72, things took a very unexpected turn. Like Hugo, everybody is looking for a woman named Hanna. Eloy believes Hanna is the only one who knows what happened to his parents. But by the end of the episode, Eloy felt betrayed to learn that Hanna is, in fact, his birth mother.

Aside from that, Eloy found out that Hanna was Hugo’s daughter. Hugo has been looking for her for a long time. Eloy puts two and two together and realizes that Hugo is his grandfather.

Later, Hugo’s traitorous sister leaks the truth about his medical condition. He’s left powerless as he loses his company. Just as his sister is getting ready to assume control, Hugo’s friends prepare Eloy to take his place as the CEO.

With so many things happening all at once, we can’t help but feel that 2 Good 2 Be True is one of the best teleseryes we’ve seen. We can’t wait to see what happens next!

You can stream the latest episodes of 2 Good 2 Be True on iWantTFC as well as Netflix. You can also catch the show on A2Z, Kapamilya Channel, and TV5.