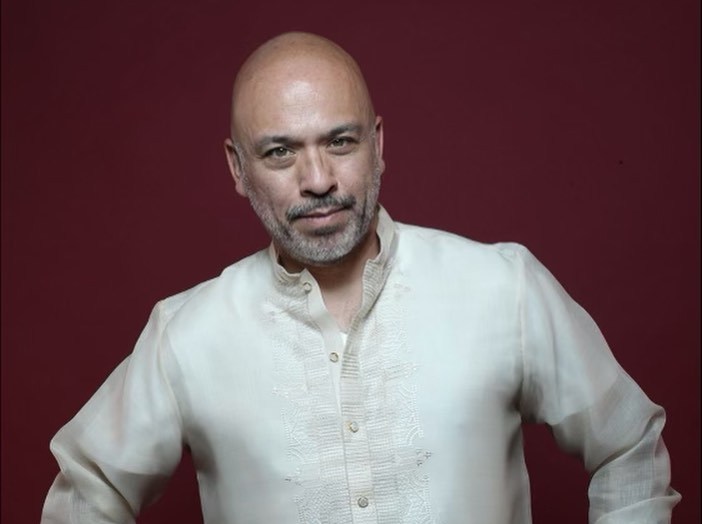 He’s humored fans for years with his bits and quips about his Filipino roots, and now, Filipino-American stand-up comedian Jo Koy is taking his wits from the stage to the screen as the lead of his own TV show.

“Josep,” an upcoming single-camera sitcom by US network ABC, will revolve around Jo Koy, fondly called Josep, as he tries to “navigate dating, fatherhood and the hilarious complications caused by his strong-willed Filipino mother moving in with him,” per Hollywood Reporter.

Koy himself shared the news to his 1.2 million followers on Instagram, showing a screenshot of The Hollywood Reporter’s piece with the caption Excited to show you all what we’re working on over at ABC network,” along with the hashtag #filipinofamily.

The half-four comedy from 20th Television will be written and produced by Young Sheldon’s Steve Joe. Joining Joe as executive producers are Grimm’s Michael Golamco, Fresh Off the Boat’s Randall Park and Melvin Mar, and Jumanji: Welcome the Jungle’s Jake Kasdan under Kasdan and Mar’s production company The Detective Agency. The company is responsible for other hit comedy shows such as the acclaimed Fresh Off the Boat, Speechless, and Bless This Mess.

Currently, Koy is also on the set of Amblin and Rideback’s “Easter Sunday,” a family film based on Koy’s life experiences, and stars Eva Noblezada and Tia Carrere.

Jo Koy, born Joseph Glenn Herbert, often credits his Filipino mom from Quezon City, Josie Harrison, in his stand-up acts. They moved to Washington, and then to Las Vegas where Koy launched his career in stand-up comedy. 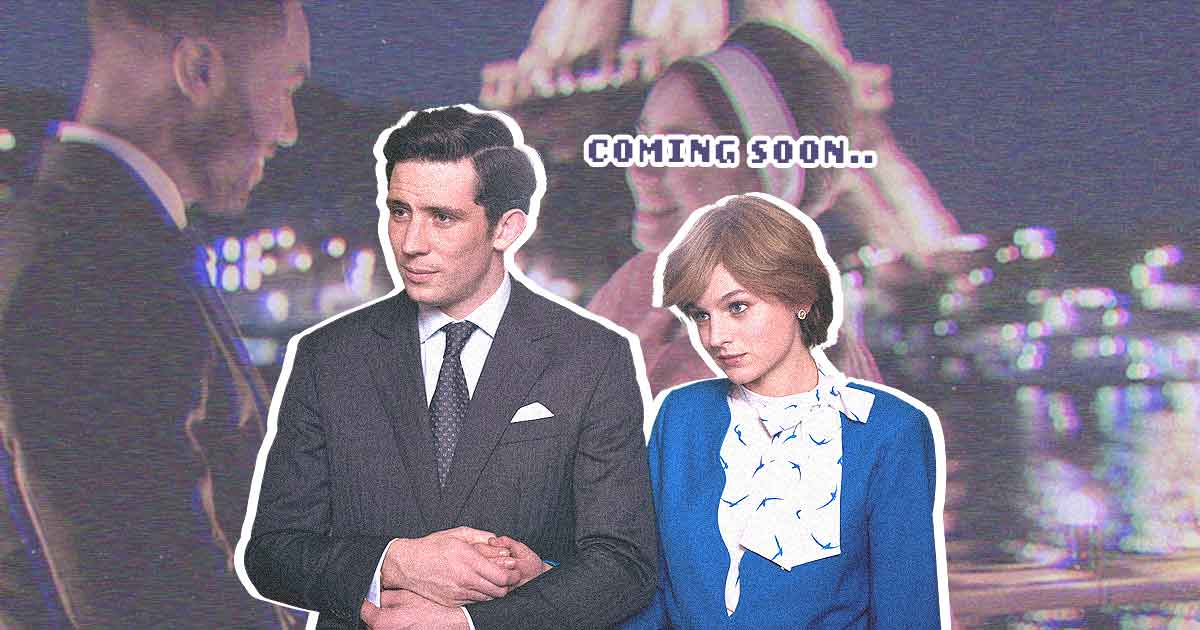 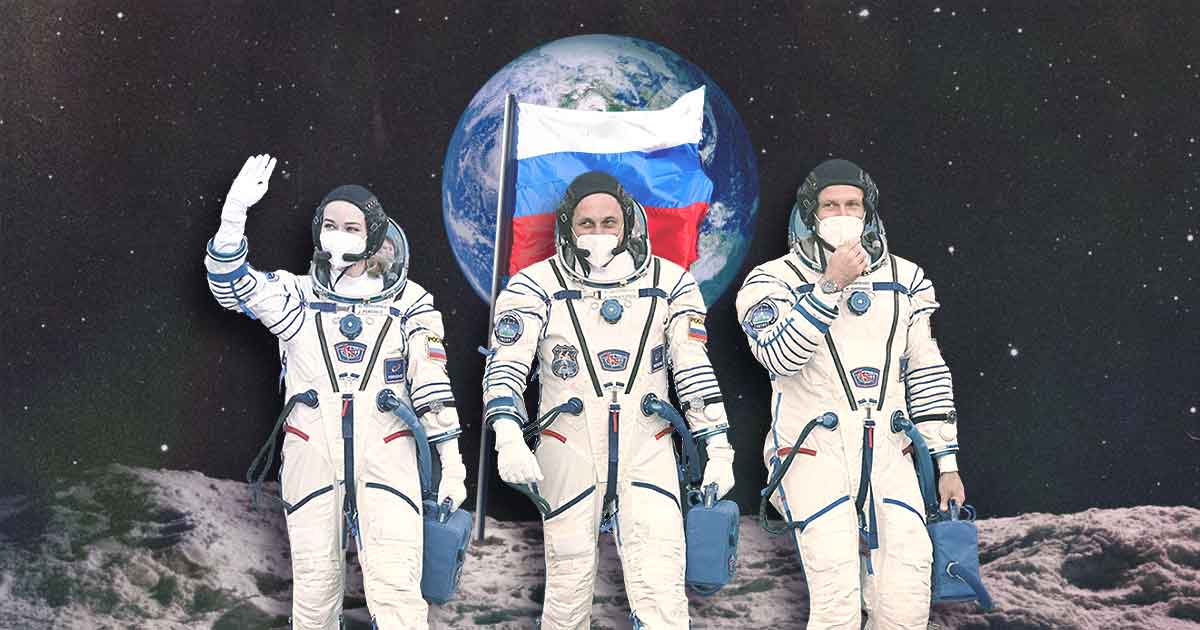