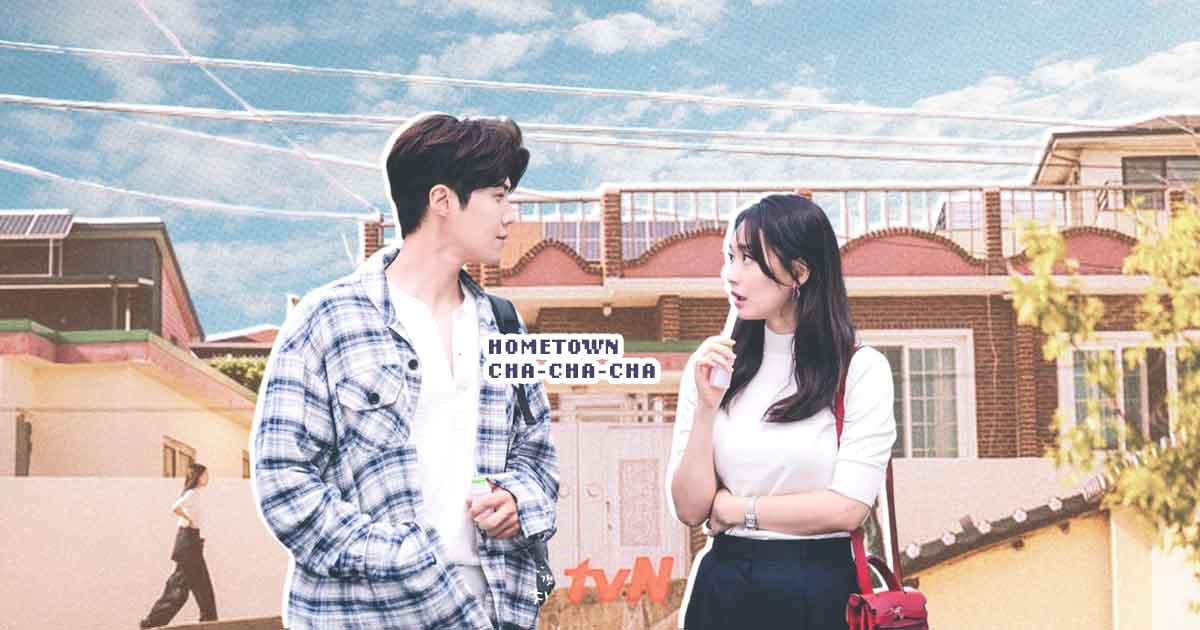 As pretty and picturesque as it may be, the K-drama’s Gongjin village is home to actual people.

Aside from the kilig-to-the-bones companionship between Shin Min-ah’s Doctor Yoon and Kim Seon-ho’s Chief Hong, Hometown Cha Cha Cha is also sweeping fans off their feet with its stunning seaside views and gorgeous natural vistas in Pohang, South Korea.

However, while some of the set locations are open to the public, the show’s producers are pleading with fans to refrain from visiting the characters’ houses because they were only leased for a limited time.

In a report by Soompi, the original residents of the Cheongha village where the show is shot are “currently struggling with visitors constantly trying to enter their houses.” This pushed the production team to release a statement requesting fans to stop visiting said houses out of “respect.”

“Hye Jin’s house, Doo Shik’s house, Gam Ri’s house, and Cho Hee’s house in the drama are spaces that we leased for filming purposes for the duration of our shoot, and at the moment, their owners are currently residing in those homes,” the production team of Hometown Cha Cha Cha wrote, as translated by Soompi.

“They helped our drama out with good intentions, but they are currently suffering disturbances to their everyday lives because of visitors. For the reason described above, when you visit our filming location, we ask that you refrain from entering these houses,” it continued.

As an alternative, the production team recommended that fans go and appreciate Pohang’s other public landmarks.

“Out of consideration for people who want to experience the afterglow of the drama, the city of Pohang will be keeping the squid statue at Cheongha Market and the boat at Sabang Memorial Park even after the end of filming,” the team said.

Based on the 2004 South Korean filmÂ Mr. Handy, Mr. Hong, Netflix’sÂ Hometown Cha Cha ChaÂ follows the life and times of the seaside village of Gongjin and the blooming romance between its resident jack-of-all-trades and the meticulous metropolitan dentist who opens her clinic in the village. It featuresÂ My Girlfriend is a GumihoÂ andÂ Oh My VenusÂ star Shin Min-ah andÂ Start-UpÂ actor Kim Seon-ho.