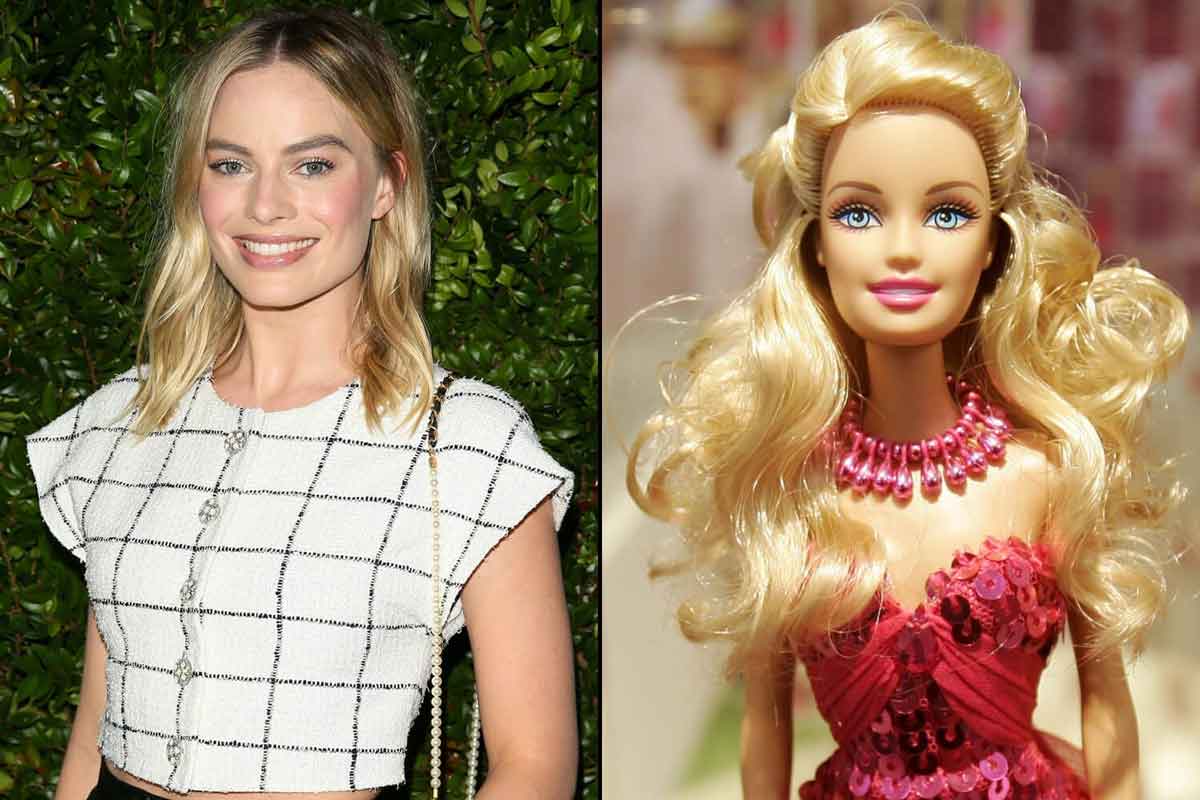 According to Variety, Robbie herself discreetly dropped Gerwig’s involvement during an interview with Vogue, stating that the creative vision of the Oscar-nominated filmmaker would “extend past the screenplay and into the director’s chair.” It was back in 2019 when Warner Bros. brought Gerwig onboard the project to pen the script alongside Noah Baumbach. Since then, reports have swirled that Gerwig is bound to helm the film which hasn’t managed to pin down a director until now.

Still speaking to Vogue, the Birds of Prey actor acknowledged that the film “comes with a lot of baggage” and “a lot of nostalgic connections.”

“But with that come a lot of exciting ways to attack it,” she explained. “People generally hear ‘Barbie’ and think, ‘I know what that movie is going to be,’ and then they hear that Greta Gerwig is writing and directing it, and they’re like, ’Oh, well, maybe I don’t…’”

She also shared that fans of Gerwig’s body of work would definitely want to view the film, if only to realize the depth of “directorial sensibilities” she will be able to bring when breathing life to Barbara Millicent Roberts, a.k.a. Barbie.

After all, the awards speak for itself. 2017’s Lady Bird and 2019’s Little Women, both by Gerwig, managed to rack up five and six Oscar nominations, respectively, with the latter winning Best Costume Design. Even Robbie’s Lucky Chap Entertainment has won gold for its latest production, Promising Young Woman. The 2020 black comedy thriller film managed to bring home an Oscars for Best Original Screenplay.

While the plot of the Mattel doll’s movie remains shrouded, Robbie did share with Vogue that it will offer a “great opportunity to put some positivity out in the world and a chance to be aspirational for younger kids.”