The action thriller series “Hit & Run” will no longer return for season two despite getting “70%+ ratings from both official reviews and audience feedback.”

According to Deadline, the Netflix original series became costly to complete considering the dual filming locations and the impact of the global pandemic. Production for the first season took three years to finish even though there were only nine episodes.

“The sprawling drama, whose first season, impacted by the pandemic, filmed in New York and Israel, is expensive,” Deadline reported.

The show followed the story of Segev Azulai, a grieving man who tries to uncover the mystery behind his wife’s hit and run accident in Tel Aviv, Israel. With the help of an ex-lover, Naomi Hicks, he discovers the dark secrets his wife kept.

The Israeli-American series made it to Netflix’s top 10 list after its premiere on August 6, 2021. It also stayed on Nielsen‘s top 10 most-streamed list for three consecutive weeks. 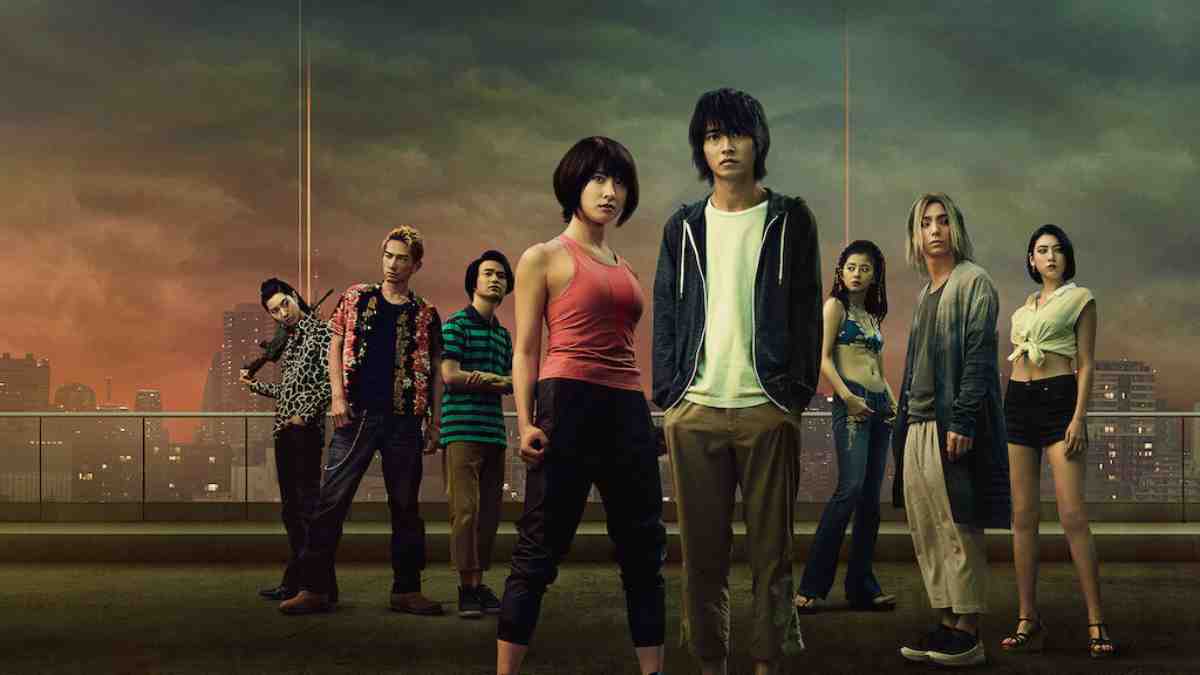 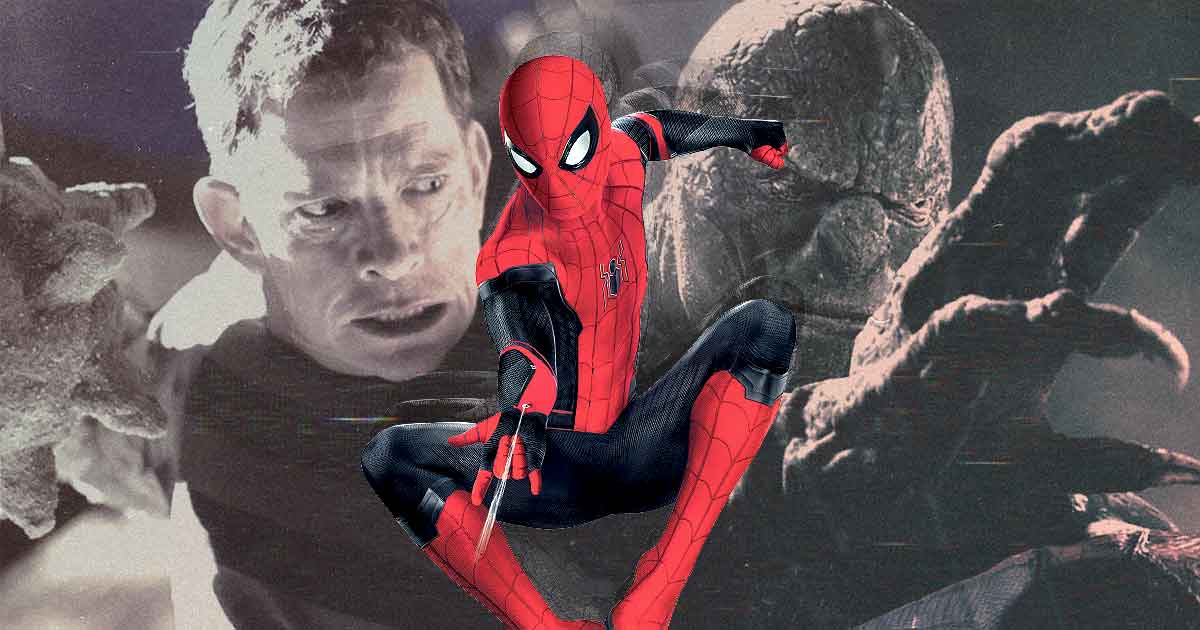