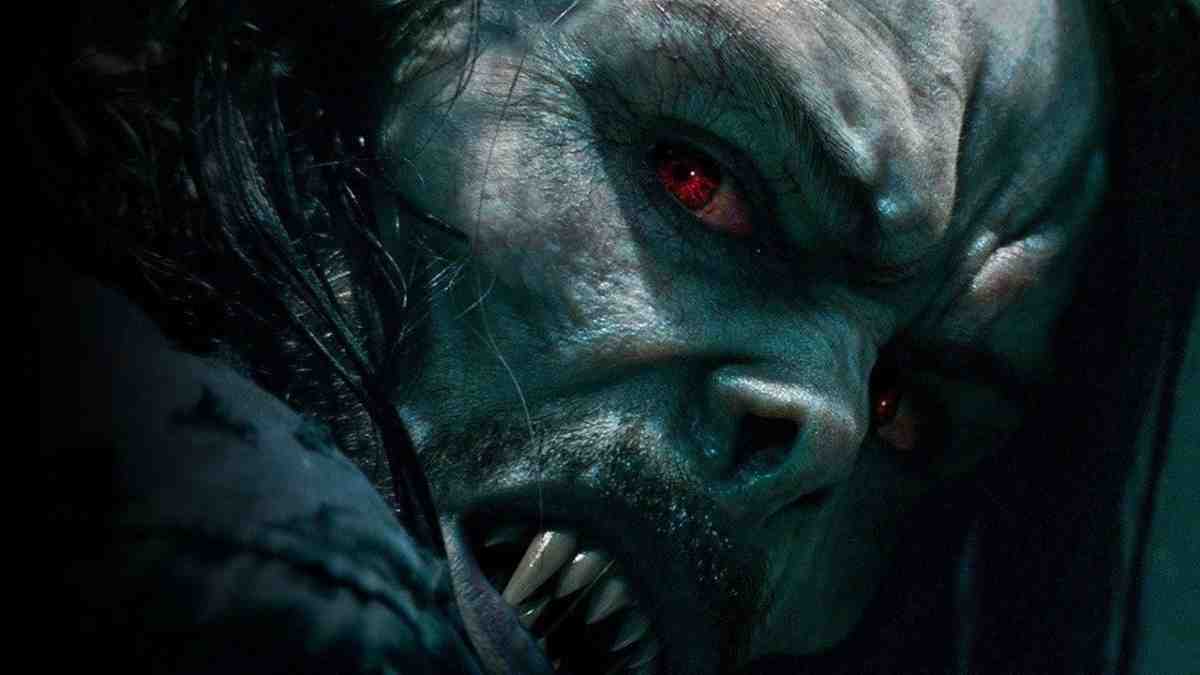 Is the vampire anti-hero’s story set in the Spider-verse or the Venom-verse?

The fresh trailer just dropped for Morbius, the Sony-Marvel joint project that transforms Jared Leto, who plays Dr. Michael Morbius, into a flesh-eating, blood-sucking killer bat — and into a bit of a joker, all things considered.

Much like the first teaser trailer — if you’ve already forgotten since it was released almost two years ago — the second one puts the spotlight on Dr. Morbius’ literal bad blood. He undergoes a dangerous experimental treatment in hopes of curing his rare blood disorder, only to become a bloodthirsty bat with superhuman power, speed, the ability to use echolocation, and the “overpowering urge to consume human blood.”

Watch the dark trailer below:

As far as trailers go in giving a glimpse into the movie’s story, this one’s a bit puzzling, but that might be on purpose. So it’s both within Sony and Marvel’s turf, which means it will feature a few nods here and there, but referencingÂ all three versions of Spider-Man and VenomÂ has us as blind as a bat, pun intended.

First, a skyline photo captures an easter egg in the form of the Oscorp building. Though the Osborn family has appeared in several Spider-Man films, it’s Willem Dafoe as Norman Osborn that’s been all but confirmed to show up to tango with Tom Holland’s web-slinger in Spider-Man: No Way Home. Possibly working with the master-mind in Michael Keaton as Adrian Toomes a.k.a. the Vulture?

Then there’s a split-second view of the Daily Bugle newspaper which has Morbius causing a menace in New York as its headline. Our eyes went elsewhere, though, specifically towards the sub-headlines which reference a certain “Rhino on the loose.” This immediately brings us back to the mechanized criminal played by Paul Giamatti in the last minute of The Amazing Spider-Man 2 which stars who? Andrew Garfield.

And finally, the ever-obvious shot of a certain Spider-Man in an alley with the word “murderer” written over it. Now, this refers to the post-credit events of Spider-Man: Far From Home where the superhero is blamed for the death of Mysterio — but the graffiti isn’t Holland’s Spidey suit; it’s Tobey Maguire’s.

And lastly, all of the Venom references — from investigators saying “they haven’t had anything this good since that thing in San Francisco” to Leto jokingly referring to himself as the alien anti-hero — is just all too heavy to neglect.

Is this just a plain marketing ploy to reel us all in or are we due to see Morbius cross paths with either — or both — Spider-Man and Venom in the future? We’ll just have to wait until Morbius debuts in theaters on January 28, 2022.