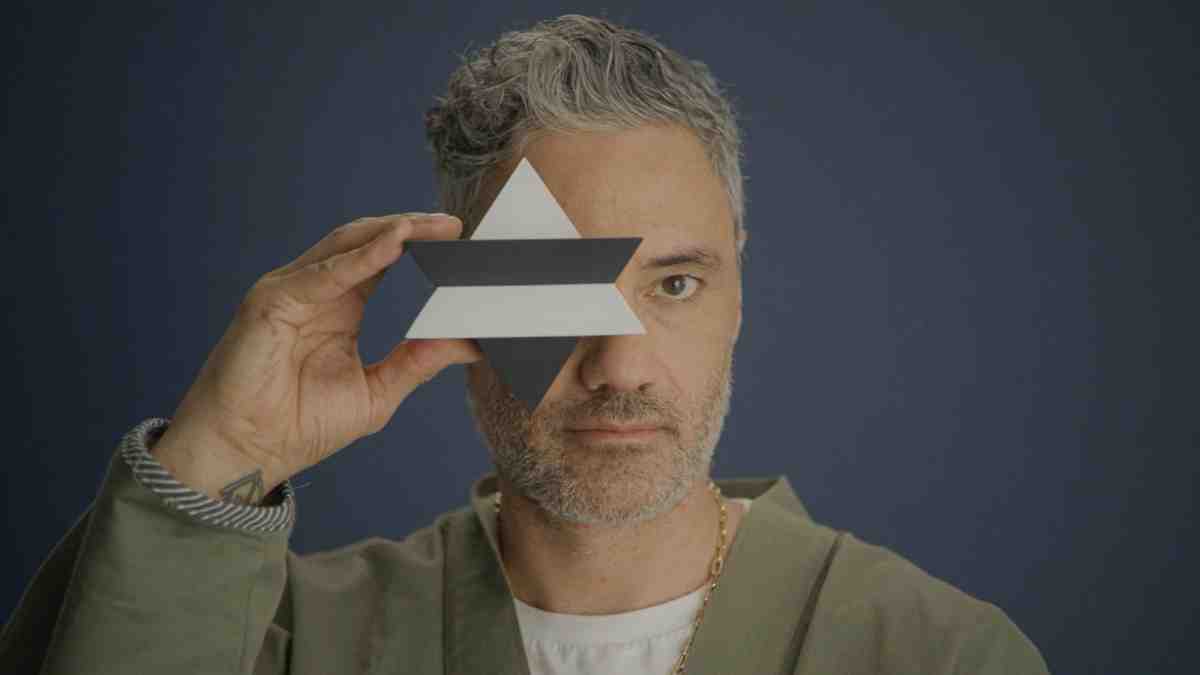 With an Oscar and Grammy award under his belt, people expect a lot from New Zealand actor/filmmaker Taika Waititi. While he’s currently busy filming the fourth installment in the Marvel Cinematic Universe’s Thor franchise, he announced his latest project.

As per Deadline, the 46-year old multi-hyphenate has signed on to adapt renowned filmmaker Alejandro Jodorowsky’s best-selling sci-fi graphic novel, The Incal. Not only will the Jojo Rabit filmmaker direct the project, but he’s also going to serve as co-writer of the script alongside his regular collaborators Jemaine Clement and Peter Warren.

“For all diFools out there, I’m feeling spicy about this one. I’m honoured to announce I’ll be bringing the maestro, the hero, the true creator, Alejandro Jodorowsky’s masterpiece THE INCAL to the big screen,” he wrote in his caption. “I’m also feeling frisky to be working on it with me old mate #jemaineclement and the wonderful @peterbwarren. And hello…. #Moebius!”

In case you’re wondering what The Incal is all about, basically, it’s an epic space opera centered on shabby P.I. John Difool, who happens upon a mystical artifact known as the Incal–an object of great power coveted by many factions across the galaxy.

As Difool learns of the Incal’s powers and purpose, he–along with a ragtag crew of unlikely cohorts–reluctantly embarks on what begins as an improbable mission to save the universe, and slowly becomes a spiritual journey examining the duality and meaning of existence.

Given that Waititi has experience in space because of his Marvel and Star Wars projects, it’s safe to say fans will be in for a wild and fun ride with this project. Aside from The Incal, Waititi is set to direct Flash Gordon, Akira, and two animated series based on Roald Dahl’s Charlie and the Chocolate Factory. Needless to say, he’s a very busy man. Of course, his Oscar win helped him attract more cool projects.