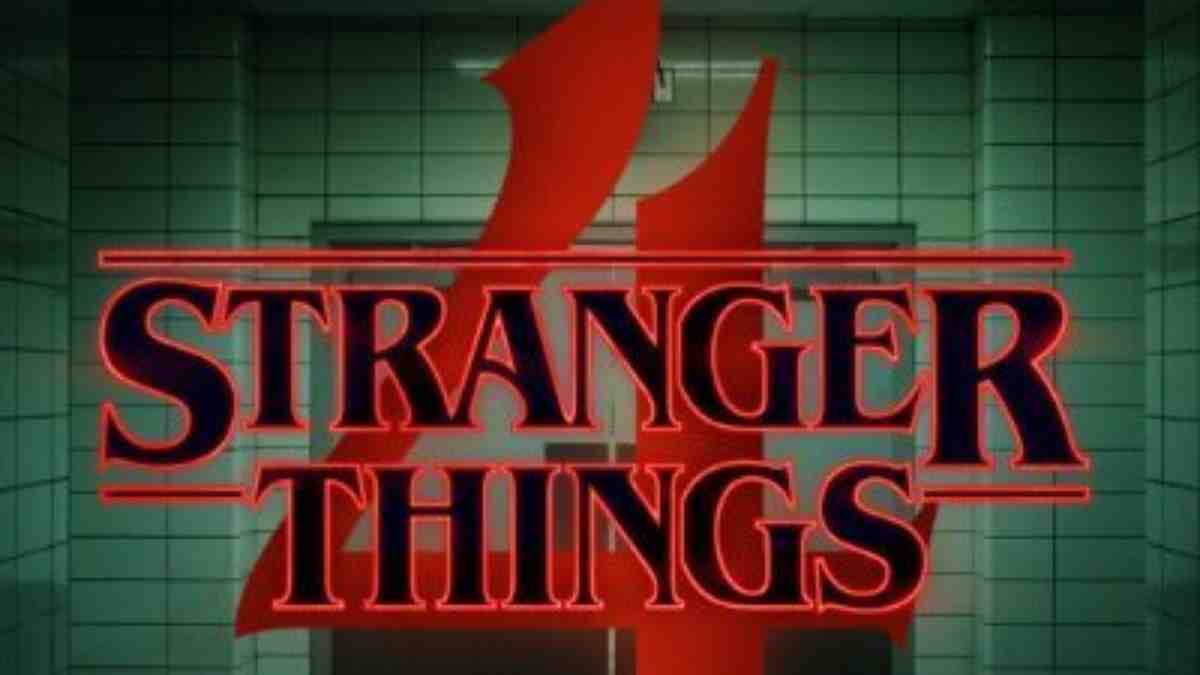 This is when you should expect season 4 of Stranger Things

Since 2016, the world has been hooked on Netflix’s mega-hit original series, Stranger Things. The show propelled the careers of its cast to greater heights and has left fans eager for more.

Like with most Hollywood projects, the ongoing pandemic caused some production delays. Well, here’s some good news as the countdown for the fourth season officially begins. The fourth season of Stranger Things is slated to drop on Netflix this summer 2022.

So what can fans expect from the latest chapter of the show? The show’s latest trailer revealed Eleven and the Byers family in sunny California looking forward to Spring Break and teased the episode titles.

What makes this trailer drop extra special is that it was released on November 6, which is coincidentally the anniversary of when Will Byers first went missing in the small town of Hawkins, Indiana in the series.

Titled “Welcome to California,” the teaser trailer shows Eleven writing to Mike after being separated for 185 days, assuring him that she’s started to adapt to her new home, though she’s clearly having a hard time fitting in and making friends. Eleven goes on to say “we’re going to have the best spring break ever,” as the two anticipate their reunion.

However, a montage of scenes of the Byers’ house being attacked, military shootouts, and Joyce inspecting a mysterious Russian doll suggests otherwise. The trailer also sees the return of former investigative journalist Murray Bauman who will reportedly play a major role in the upcoming season.

To hype up fans, Netflix teased the titles for all nine of the season 4 episodes for the first time, namely: The Hellfire Club, Vecna’s Curse, The Monster and The Superhero, Dear Billy, The Nina Project, The Dive, The Massacre At Hawkins Lab, Papa, and The Piggyback. Are you excited to see the gang back together or what?