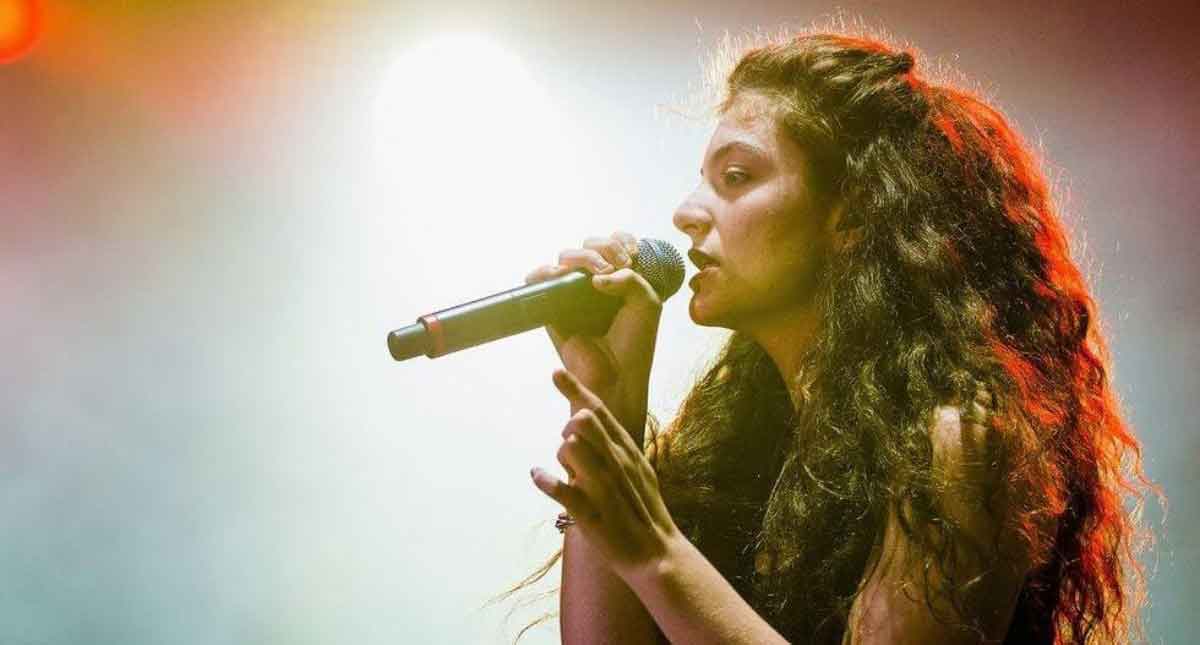 True to her album’s theme, Lorde’s “Solar Power” will be more mindful of Mother Nature.

At long last, Lorde has returned, surprising the world with the announcement of a forthcoming third album, Solar Power, and a music video for the title track where she frolics amid nature with a fanciful crowd.

Then, on Monday, she broke the news about her 2022 world tour, along with a surprising development that she has decided to ditch the compact discs for her upcoming album in favor of a sustainable solution for sharing her music with the world. Instead, it will come in a Music Box, a more environmentally conscious collectible that will include “handwritten notes from Lorde, exclusive photos and other visual content, as well as a download card instead of a physical copy of the album itself,” per Billboard.

In an exclusive correspondence with the music magazine, the New Zealand songstress clarified that the eco-friendly move came to her more than a year ago when she realized that a more “forward-thinking” form of promotion is meant for Solar Power, which is essentially an ode to the natural world.

On her official website, she gives a more in-depth explanation behind her decision to cut back on her craft’s carbon footprint.

“The album is a celebration of the natural world, an attempt at immortalizing the deep, transcendent feelings I have when I’m outdoors,” Lorde shared. “In times of heartache, grief, deep love, or confusion, I look to the natural world for answers. I’ve learned to breathe out, and tune in. This is what came through.”

“No CDs this time. I didn’t wanna make something that would end up in a landfill in 2 years, but more than that, I wanted to make something that symbolized my commitment to asking questions of our systems, and making stuff with intention and sensitivity.”

While we’re yet to see the physical form of the Music Box, it’s hard not to concur with Lorde’s plans. Her debut album, Pure Heroine, sold over 129,000 units, while her sophomore release, Melodrama, racked more than 248,000 album buys.

However, Lorde also shared with Billboard that she isn’t snubbing CDs altogether, but is reimagining them instead.

“To be able to stand behind a physical product is a really powerful feeling for me, and I don’t know if I would be feeling that power from, like, just making another CD,” she said.”I wanted this Music Box product to be similar in size, shape and price to a CD, to live alongside it in a retail environment, but be something which stands apart and that’s committed to the evolving nature of a modern album.”

“I actually think what’s even cooler about this product is that it speaks to the nature of the modern album as a shifting thing. When you buy the Music Box, you get access to all kinds of interesting bits over the course of the album cycle. And because of the digital nature, I can add to the world of the album all the time, without anyone having to go back to a store,” she adds.

Nonetheless, the 14-track album will still receive a vinyl release, though she’s yet to figure out how to lessen the imminent product’s impact on the environment.

Solar Power comes out on August 20. Peep the tracklist below: