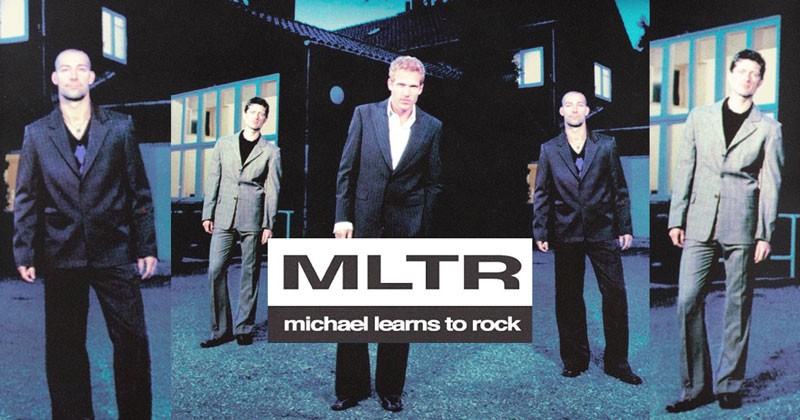 Michael Learns To Rock Will Serenade Filipinos In October

The multi-awarded band will play their biggest hits.

Mellow rock staple Michael Learns to Rock will play four shows in the Philippines. These shows are part of their Back On The Road Tour 2022.

They will be in Araneta Coliseum on October 26, Waterfront Hotel Ballroom Cebu on October 28, and SMX Convention Center Davao on October 30. They’ll treat audiences to their biggest hits. These include “25 Minutes,” “Paint My Love,” “Sleeping Child,” and more.

Soul Siren Nina will join Michael Learns to Rock on all four shows. Nina will perform her chart-topping hits “Foolish Heart,” “Jealous,” “Make You Mine,” and “Someday.”

The Philippine leg of Michael Learns To Rock’s Back On The Road Tour 2022 is presented by Midas Promotions and Wilbros Live.

About Michael Learns To Rock

Formed in 1988, the mellow rock band is composed of Jascha Richter, Kåre Wanscher, and Mikkel Lentz.

Since they released their debut album in 1991, the band has enjoyed massive success. Michael Learns to Rock is one of the biggest bands to come out of Denmark.

Their songs earned billions of downloads, streams, and views.