Mimiyuuuh just made her Wish bus debut, but why are haters hating? - FreebieMNL
About Us Be a FreebieMNL partner

Home  »  Music   »   Mimiyuuuh just made her Wish bus debut, but why are haters hating?
Music

If this is how “OPM dies,” then we’re unapologetically blasting Mimiyuuuh at the funeral.

In case you missed it, vlogger, hydration advocate, and your girl Mimiyuuuh got to hop on the Wish 107.5 bus for a Wishclusive performance of her recent song, “DYWB (Drink Your Water Bhie)”.

It’s short, sweet, and straight to the point: stay hydrated and drink your water, b****.

While most of the top comments as of writing are appreciative of Mimiyuuuh’s song-slash-reminder, some are on the other side of that coin. For some “true” and “long-time” fans of Filipino rap, the song was trash, tasteless, and indicative of the genre’s, and even OPM’s, decline. They also compared “DYWB” to Kim Chiu’s “Bawal Lumabas” tune to highlight how, to the group, both songs are equally pointless.

These people got one thing right, though: the song’s lyrics are downright simple. In fact, its appeal is in its own simplicity, in that it doesn’t pretend to be anything more than what it says. Pair it with a catchy beat, and voila, we have the perfect jingle for just about any bottled water brand out there.

Besides, we’d rather have a shallow but sensible bop rule at the top of the rap industry than having it be defined by songs riddled with misogyny, transphobia, and machismo. Quality and simplicity aren’t mutually exclusive, folks.

So to the song’s haters out there: breathe in, chill out, and maybe take Mimiyuuuh’s tip to drink your water, bhie. It’s good for your skin, too. 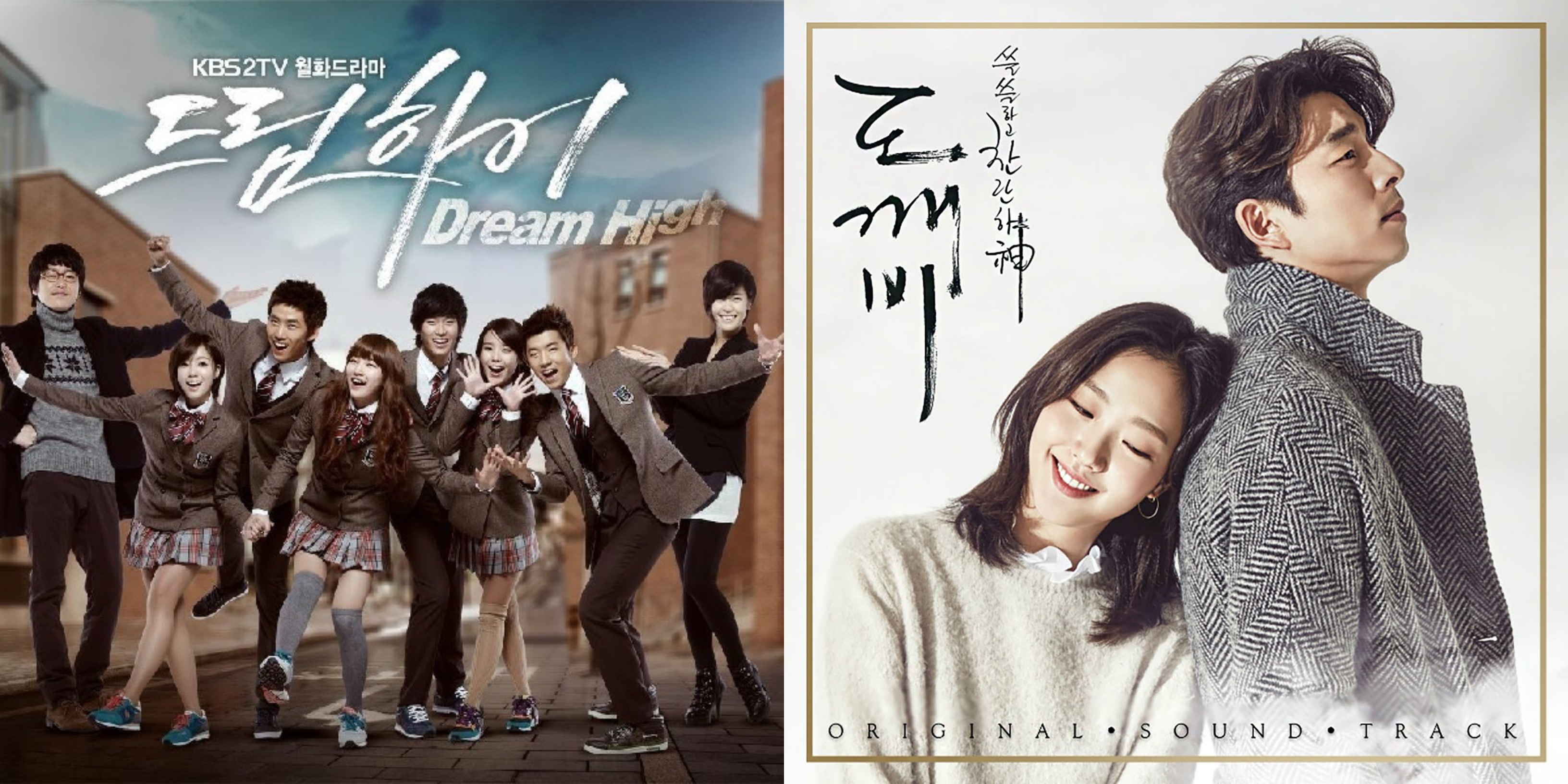