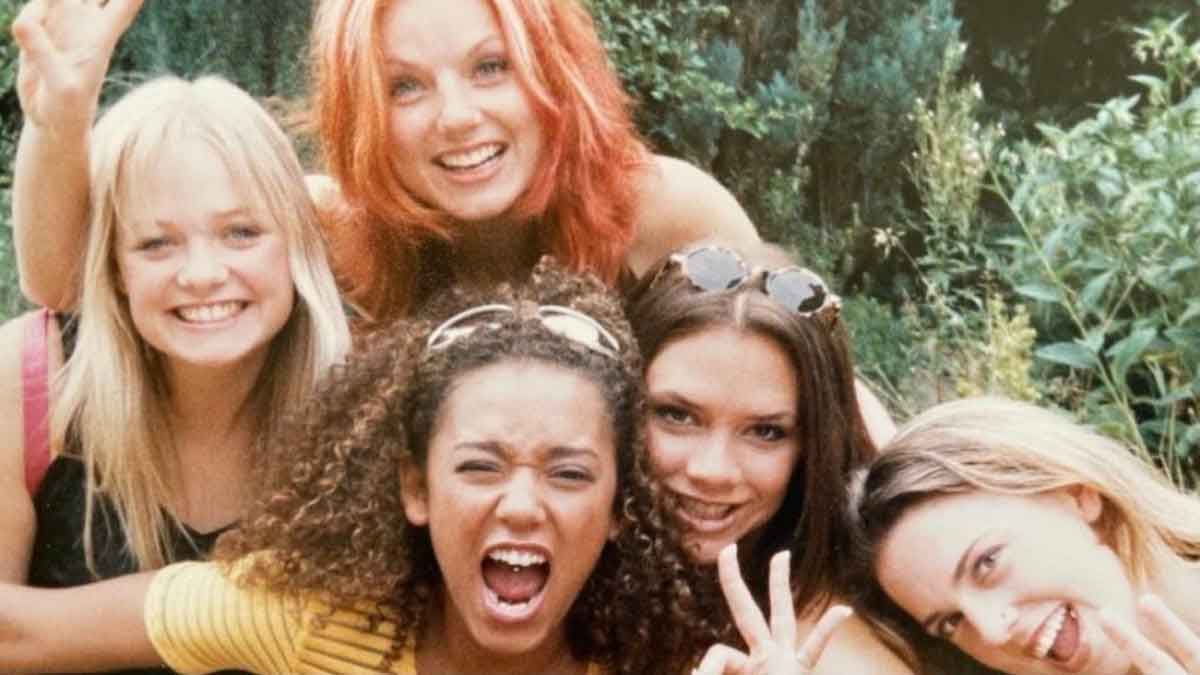 They actually made their friendship “last forever”!

If you’re having a hard time believing that this month was Spice Girls’ 25th anniversary already, then you aren’t alone. Indeed, the 90s felt like it was ages back, but thankfully, we have the “Wannabe” squad themselves to remind us that “friendship never ends!”

On Thursday, each member of the eternal pop group posted on their social media pages to celebrate the hit song’s milestone.

Geri Halliwell, or Ginger Spice, put up a pair of photos showing the two sides of Spice Girls: the first shows them getting all wacky while raising three fingers. “”The first picture was taken in my back garden on a Sunday – we were all listening to the radio together that day we went to number 3 in the charts!!”

Meanwhile, the second one shows a more muted pose, with the girls flaunting their eyebrows on fleek — a signature look for females during the pop era of the 90s. It’s followed with a solitary photo of a golden “Spice Girls” ring, which Halliwell explained was her gift to her companions.

“I bought a gold ring for each of the girls when we first got together, as a symbol of our friendship,” Halliwell explained. “It’s a special bond that continues to stand the test of time.”

“I’m so proud of everything we have achieved together, girls.”

Next up, Emma Bunton, or Baby Spice, posted a snapshot of the Spice Girls with their distinct styles from 1996. It came with an intimate caption where she revealed how she knew the group was going to make some serious waves.

“I remember seeing this picture on a poster for the first time in Finchley next to my favourite chicken shop and I knew this was gonna be something very special!” Bunton wrote.

Melanie Chisolm, or Sporty Spice/Mel C, cherished the moment differently: with a video made especially to commemorate the song’s 25th year. In her caption, she thanked “Matt” and “Biff,” referring to music producers Matt Rower and Richard “Biff” Stannard who helped write “Wannabe.”

She also looked back at all her memories with the girls while they were making the song, including all the fond venues they all shared — from where they recorded the song to every corner of the world where they toured.

“So many memories! The Strongroom, St Pancras, those stairs! And backflipping all over the World!” Mel C shared. “Happy Birthday Wannabe!”

Melanie Brown, or Scary Spice/Mel B, shared the same video, but with a different set of memories from the treasure trove. Hers also came with a “scary” promise: that they will definitely be back, hopefully to perform their greatest hits one last time.

And last but certainly not the least, Victoria Beckham (nee Jones), also known as Posh Spice/V, instead took her nostalgia to Instagram Stories, posting the same photo by Geri on her reel and adding her own “spice” to it with the song’s lyrics: “I really really really wanna zig-a-zig-ah!”

Released in 1996, “Wannabe” is the debut single of the Spice Girls and the track that propelled the English girl group to international stardom. The song dominated the UK charts for seven straight weeks and the US’ Billboard Hot 100 for four, and saw immediate success by reaching platinum status within just a year.

Apart from its upbeat “bubblegum” appeal, the song was also considered by many critics as “irresistible.” With the lyrics hyping the value of female friendship over heterosexual bond, the song also became a symbol of female empowerment and solidarity, values that are at the core of the girl group’s essence. 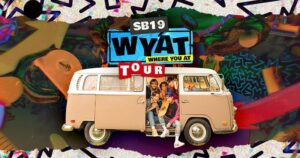 Josh, Justin, Ken, Pablo and Stell are eager to reconnect with A'TIN worldwide!