But what makes it extra special is that the group worked both in front and behind the cameras—aside from appearing in the video, they wrote its story and directed it as well.

The second music video for “Hanggang Sa Huli” premiered on January 23, 2021 on SB19’s official YouTube channel. They shot it in Jeju, Korea before the pandemic started.

Aside from being credited for its direction, story, and music, SB19 member Justin de Dios was also credited as one of the Directors of Photography, along with Xi-Anne Avanceña.

The song also recently found its way to the top of the “Billboard LyricFind Global,” making it the group’s fifth song to top the chart.

But just this week, those five songs turned into seven as “Go Up” peaked at number one, giving SB19 its seventh top song in the chart.

That means all their songs have now reached the #1 spot—what an exceptional feat for SB19!

An animated music video for the same song was released on October 9, 2020. The group was very hands-on in working for this, as all members are credited as part of the Development Team. The youngest member of the group, Justin, was also credited as the Director and Writer for the video. How awesome is that? 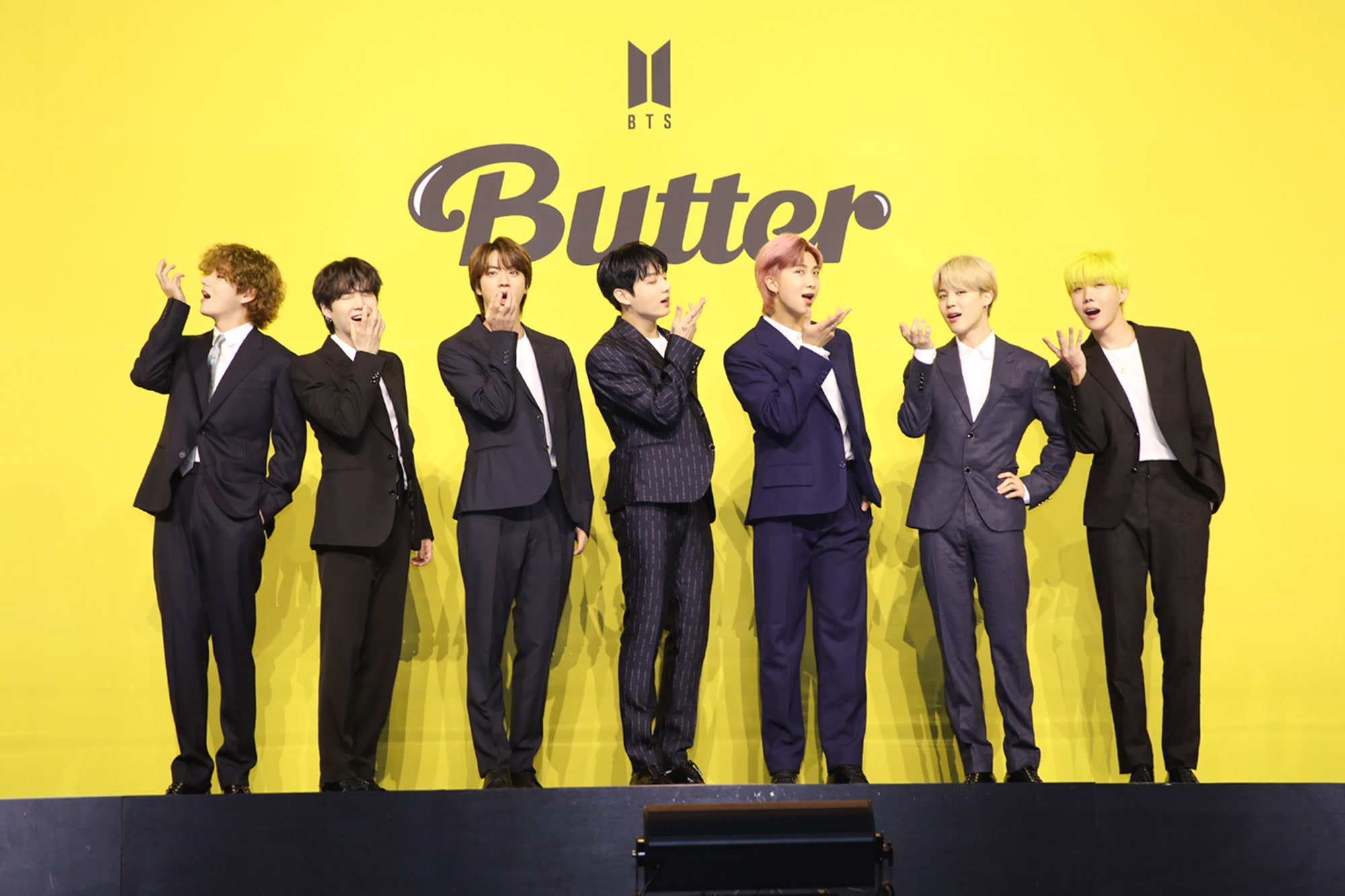 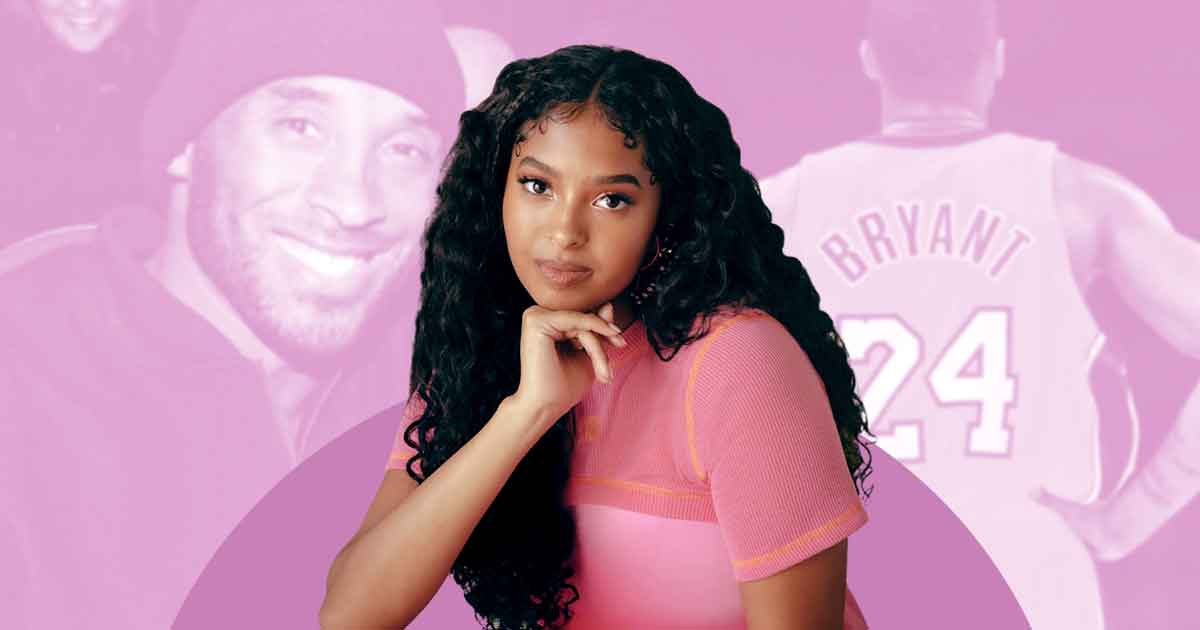