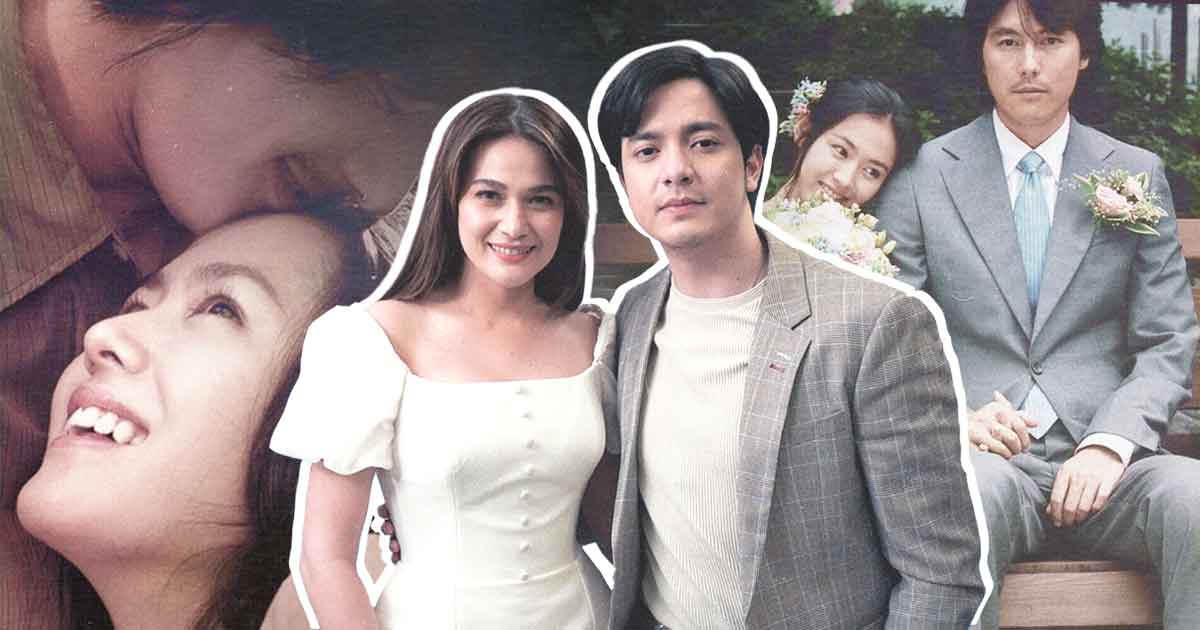 Almost a year after their film project was announced, Bea Alonzo and Alden Richards are finally gearing up to shoot their new movie.

Del Rosario also told GMA Network that they had purposely waited to start shooting in order to film properly.

The upcoming film is an adaptation of the Japanese series, Pure Soul, which was later remade into the Korean movie, A Moment to Remember. The latter, which starred Crash Landing On You‘s Son Ye-jin and popular actor Jung Woo-sung, told the story of a young couple in love who faces unexpected challenges when one develops early-onset Alzheimer’s disease.

Released in 2004, A Moment to Remember was a huge success, going on to become the fifth highest-grossing film of that year in South Korea. It also won Best Adapted Screenplay at the 2005 Grand Bell Awards, the Korean equivalent to the Academy Awards.

The Philippine version will effectively be retitled Special Memory. Its conception was first announced in December 2020, with the main leads later signing on in March 2021.