A lot has happened since Prince Harry and Meghan Markle’s bombshell interview with Oprah Winfrey on CBS. Prince Harry was announced to be the chief impact officer of a Silicon Valley startup. Prince Harry’s grandfather, Prince Philip, the Duke of Edinburgh, died peacefully at 99. Prince Harry flew to the UK for his grandfather’s funeral, looking visibly tense with his family.

While a handful of big celebrities have expressed their thoughts on the couple’s candidness about their royal life, people around the world have been curious on what one woman had to say. That woman is the interviewer herself, Oprah.

Well, Lady O has finally broken her silence almost two months after the candid interview shook the world. In a recent interview with Nancy O’Dell on Talkshoplive, Oprah revealed that she honestly thought the couple wouldn’t go that deep in the interview.

She also shared the powerful reason why she thinks the couple decided to reveal so much to the world. “When you have somebody who’s as willing to be as open, as vulnerable, as truthful as they were. so I don’t give myself credit for that,” Oprah said. “I give myself credit for asking the questions, but the reason the interview was the way it was was because they answered the way they did.”

Oprah also shared with O’Dell that ahead of the interview, she texted Markle and Harry in order to be aligned as to their intention for the tell-all. According to Oprah, the couple wanted to be “aligned in [their] goal. And our shared intention was the truth. They wanted to be able to tell their story and tell it in such a way that allowed them to be truthful as possible.”

Whatever your thoughts on Prince Harry and Meghan Markle’s interview, one cannot deny that it was a masterclass in communication from the Oprah Winfrey. Now, she’s shared her thoughts behind her viral facial expressions. 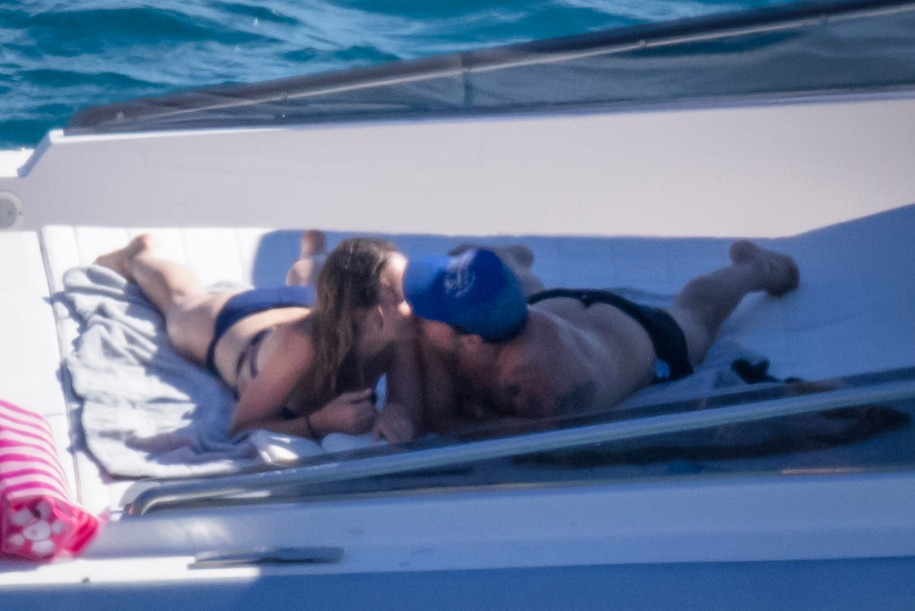 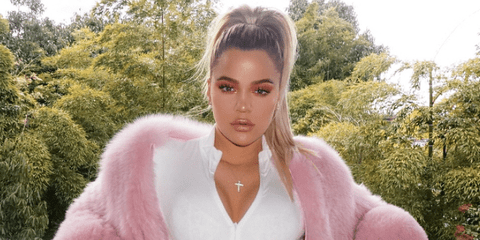 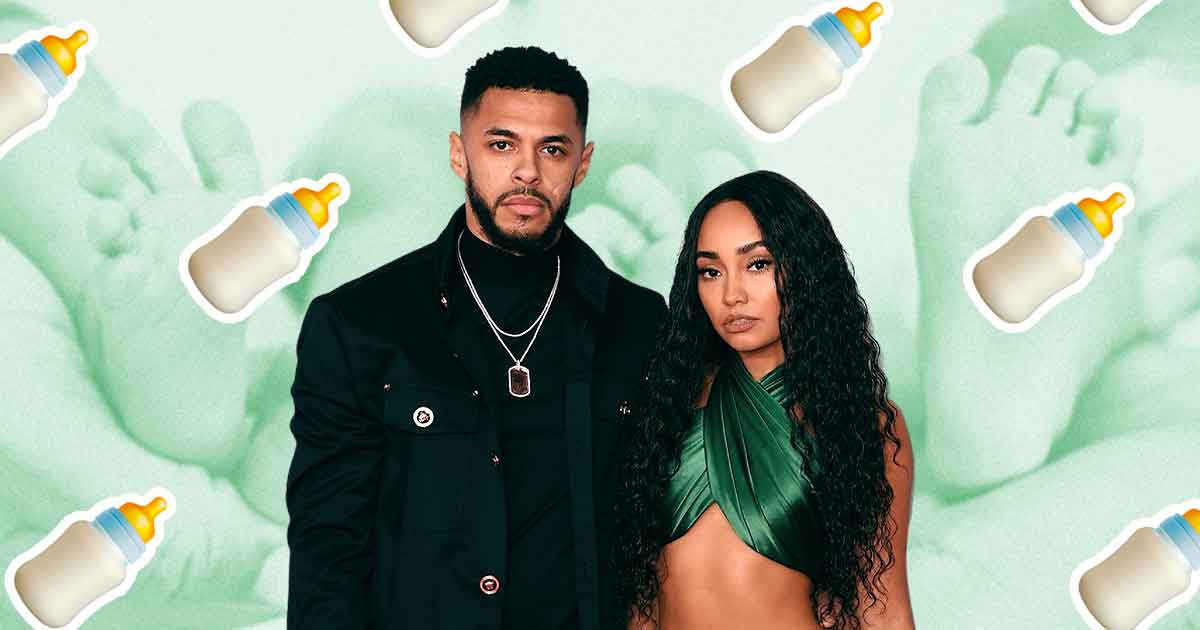 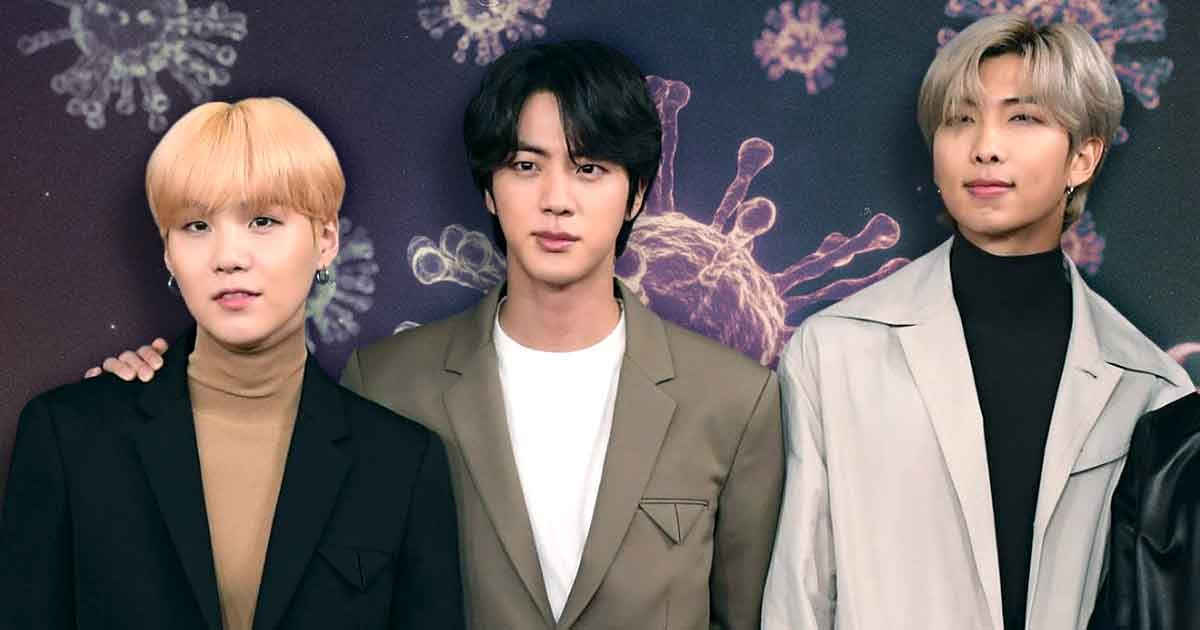 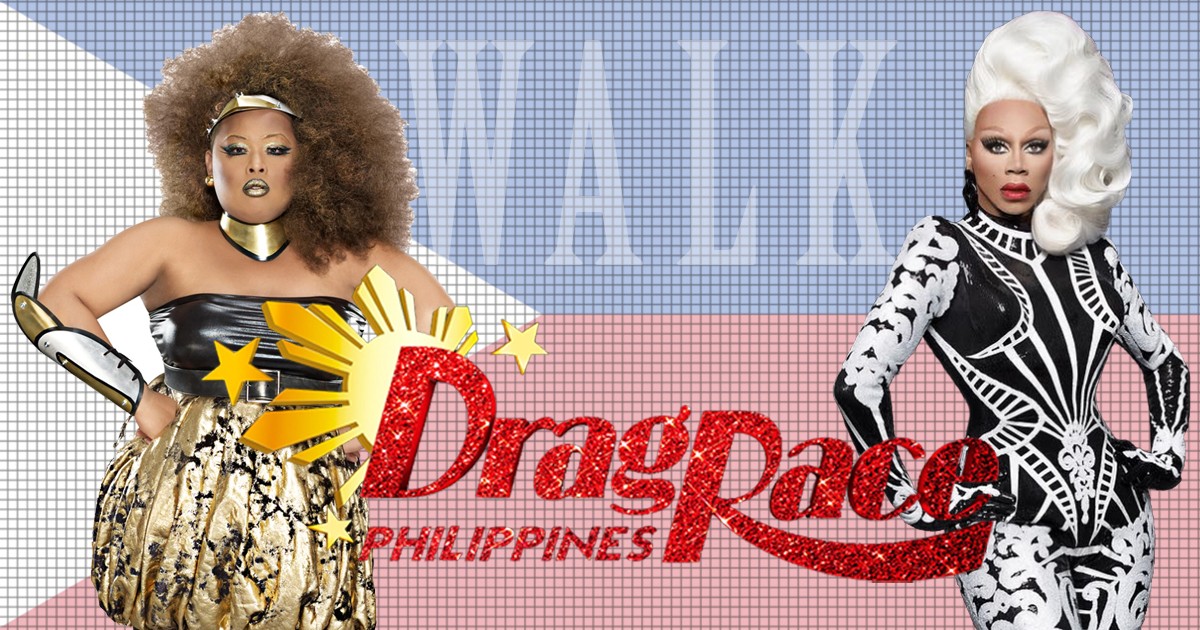 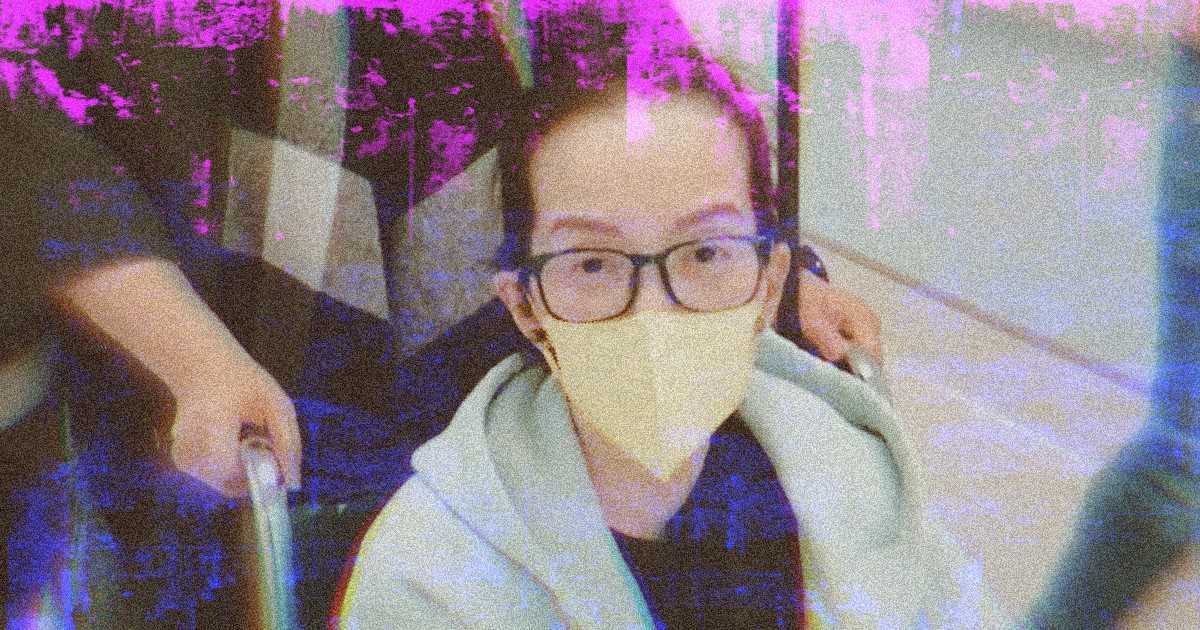 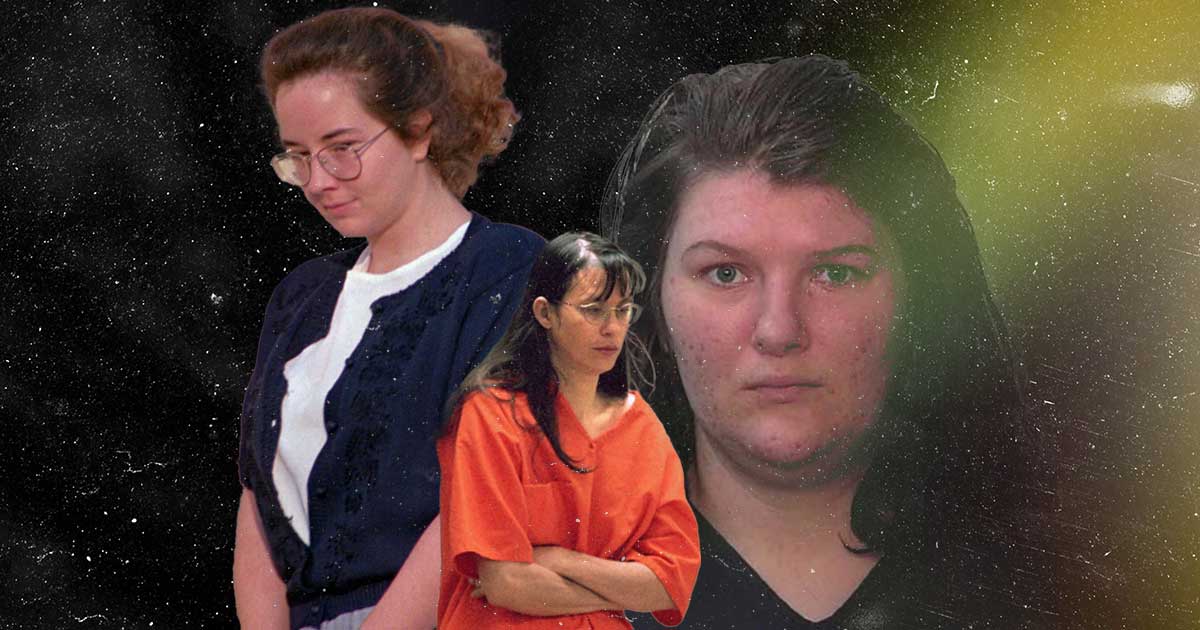 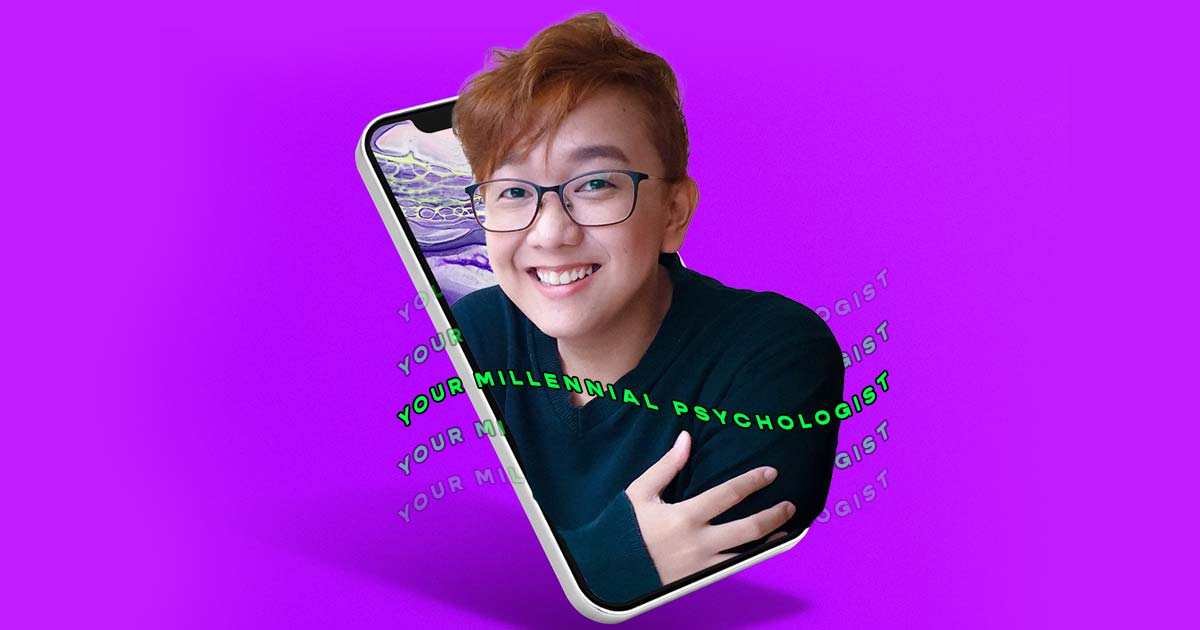