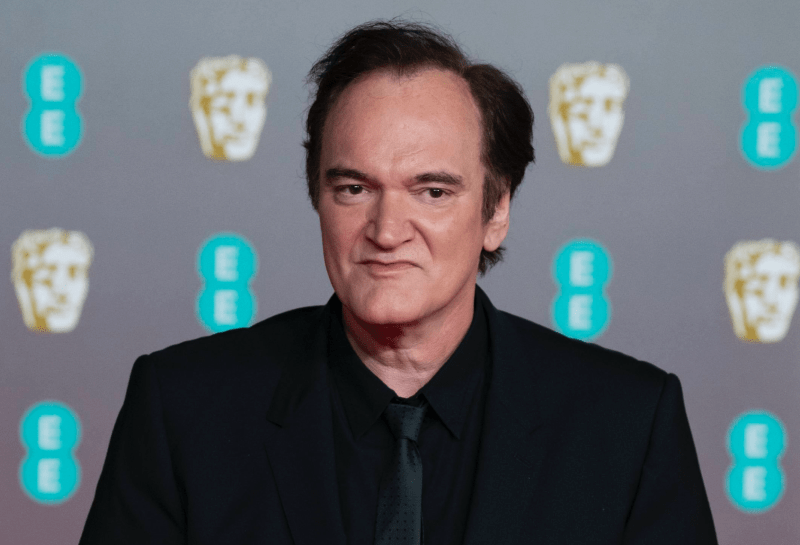 Famed director, screenwriter, and producer Quentin Tarantino recently revealed the reason why he refuses to financially support his mother.

On an interview of the podcast “The Moment,” Tarantino told host Brian Koppelman that his mother once scolded him about school and his love for writing.

Because Tarantino would often write scripts instead of doing schoolwork, his school viewed the action as an “act of rebellion” and called his mother, who in turn didn’t mince words when it came to his dream of writing.

“She was b****ing at me about that,” the 58-year-old recalled, “And then in the middle of her little tirade, she said, ‘Oh, and by the way, this little ‘writing career’ — with the finger quotes and everything — this little ‘writing career’ that you’re doing? That s*** is f***ing over’. She meant you just can’t do that in class when you should be doing something else.”

After hearing the words, Tarantino made a vow to himself.

“When she said that to me in that sarcastic way, I was in my head and I go: ‘OK, lady. When I become a successful writer, you will never see one penny from my success. There will be no house for you. There’s no vacation for you, no Elvis Cadillac for mommy. You get nothing because you said that,’” he said.

Kopppelman then asked if the Kill Bill director stuck to his vow.

“Yeah. Yeah. I helped her with a jam with the IRS, but no house. No Cadillac, no house,” Tarantino replied.

Tarantino is currently promoting the novel “Once Upon a Time in Hollywood,” based on his hit film of the same name. He plans to adapt the story into a stage play before his next movie, which is supposedly his last before retirement.

“We’ll see what happens, but my plan is to do this book, I just did this, then finish the cinema book, then the next thing on the list is to start thinking about the play,” Tarantino said last month on “The Big Picture” podcast.

“I’m not going to think about [my] last movie for a while. I’m doing other things right now.”