The three-minute video started in the 1940s featuring a city full of star-shaped lanterns or parol in a town similar to Vigan, Ilocos Norte. A young woman welcomed her father and did a ‘mano‘, a traditional way of showing respect to the elders by putting their hand in your forehead, then gave her a Mickey Mouse stuffed toy.

Fast forward to 2005, Lola is now in a snowy city and still has her Mickey Mouse toy. She was with her granddaughter and they made a parol.

What makes the “From Our Family To Yours” campaign more special is that Disney has partnered with the Make-A-Wish organization. The animated advert premiered on Disney’s channels across EMEA, U.S., Australia and New Zealand on November 9. 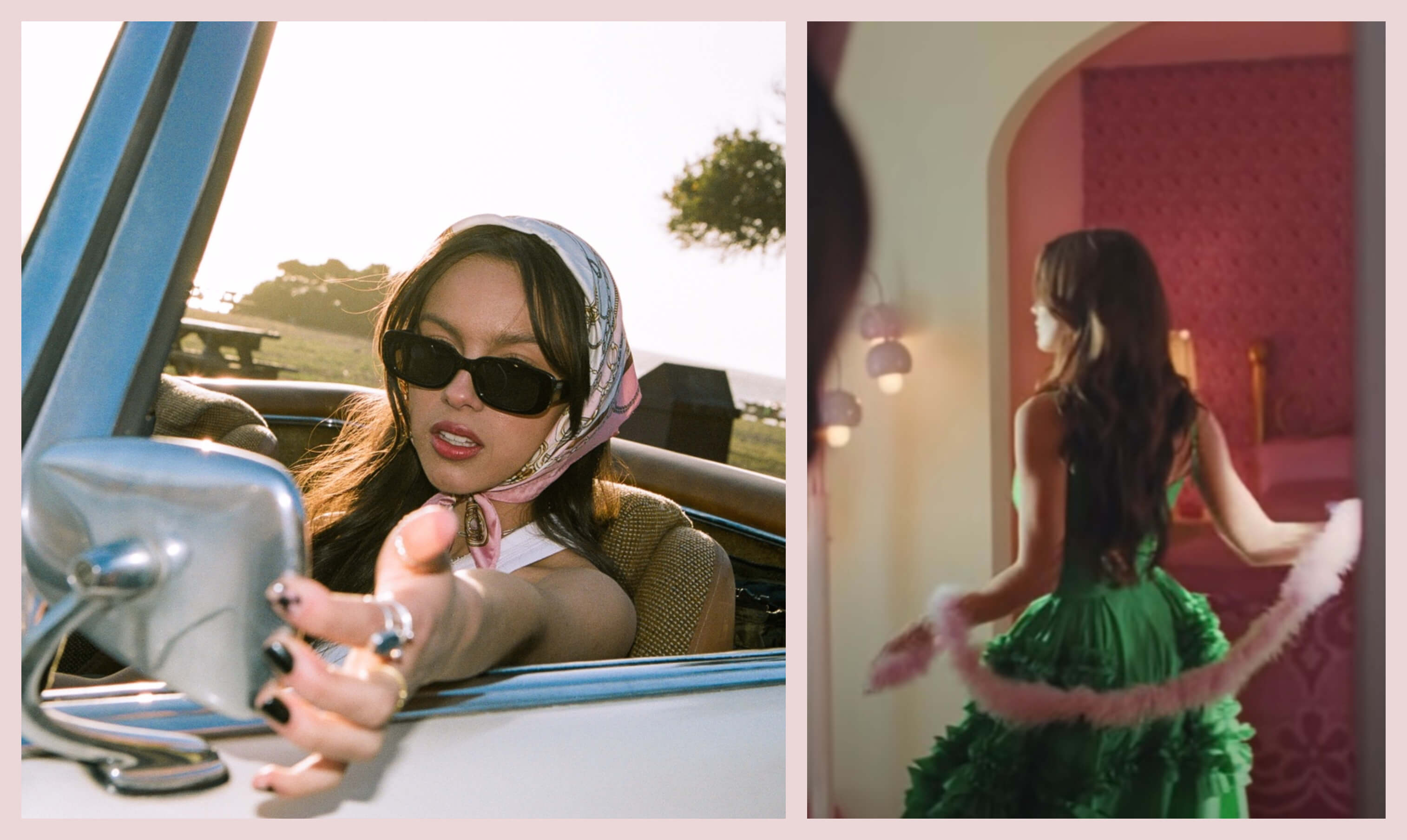