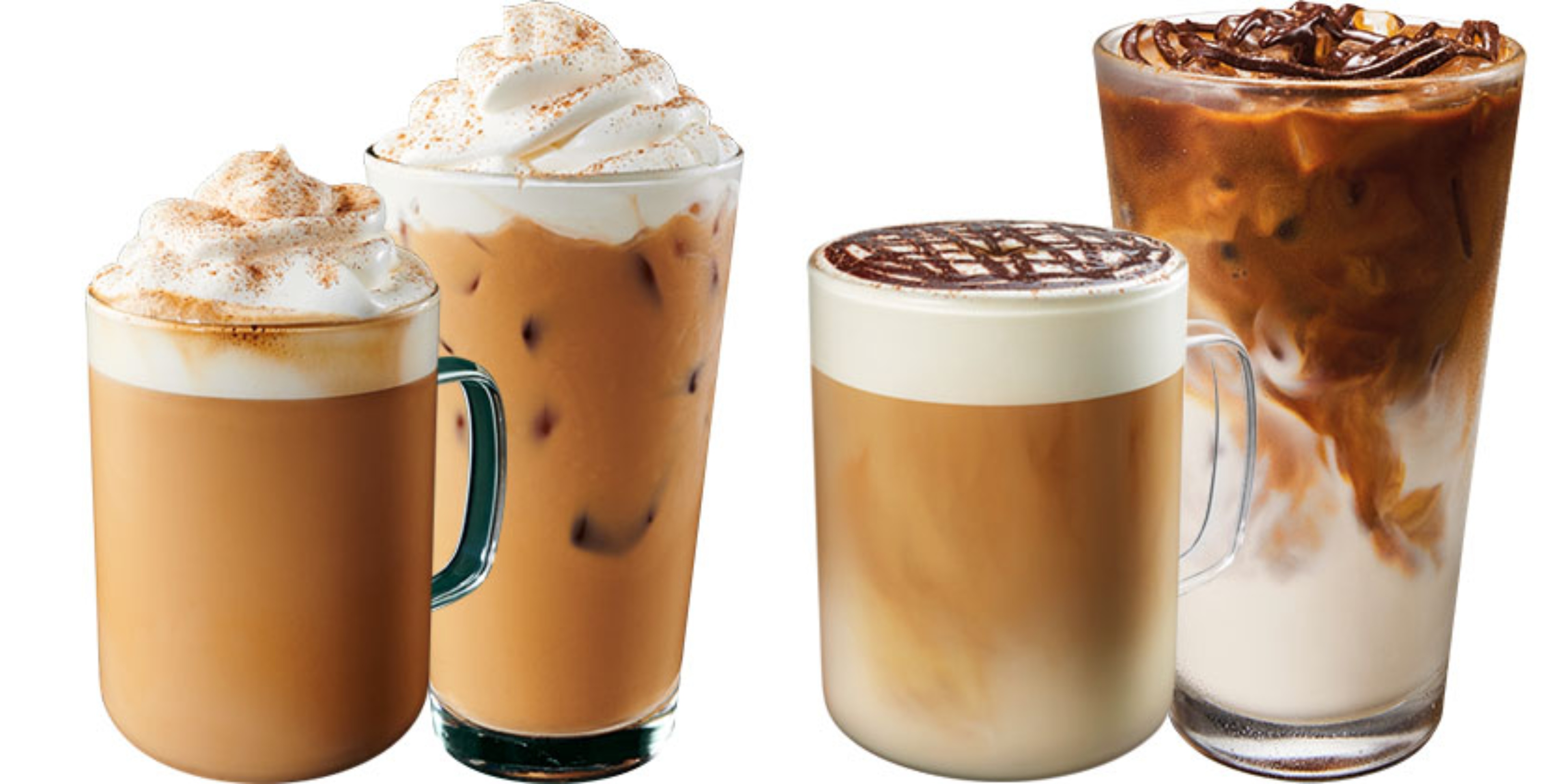 Originally popularized in the west where there is a fall season, the Pumpkin Spice beverage is officially back in the Philippines. The Starbucks drink arrived in the country a few years ago and has repeatedly come back on the menu around this time of the year.

Even though autumn is pretty much nonexistent in the Philippines, you can still get a whiff of the season by getting yourself a cup of Pumpkin Spice – a drink that is composed of espresso roast with milk, cinnamon, nutmeg, whipped cream, pumpkin pie spices, and a pumpkin-flavored syrup. This comforting drink can be ordered in the form of a hot or cold latte, a frappuccino, or a cold brew.

Aside from their Pumpkin Spice beverages, Starbucks recently added the Oatmilk Cocoa beverage to its menu. This is perfect for those who prefer non-dairy because oat milk is a vegan alternative to milk that is made from oats and water.

These drinks are available for a limited time only so catch them now before they’re gone! 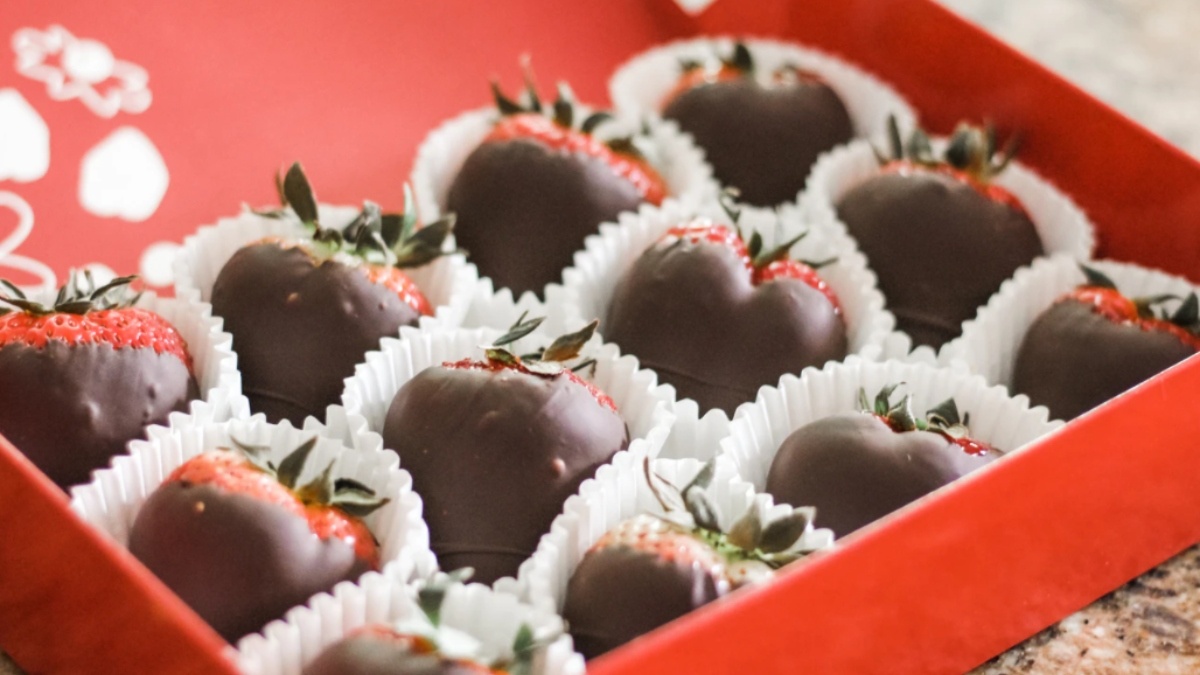 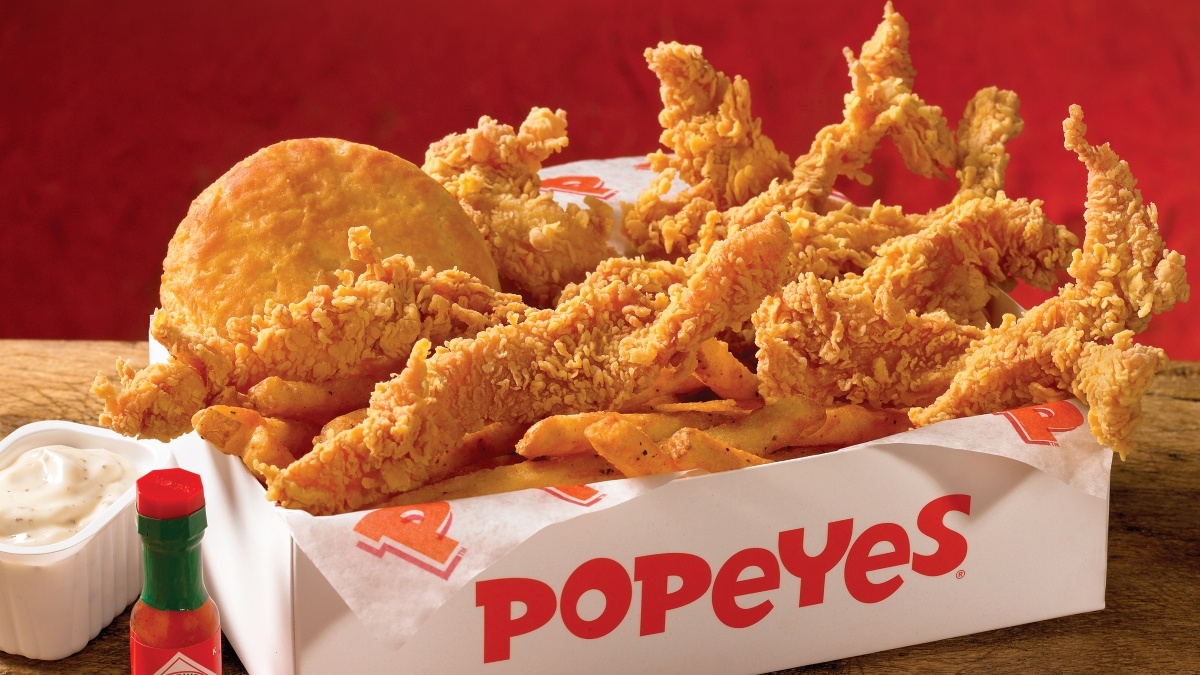 Popeyes’ newest store in PH is its biggest in Southeast Asia 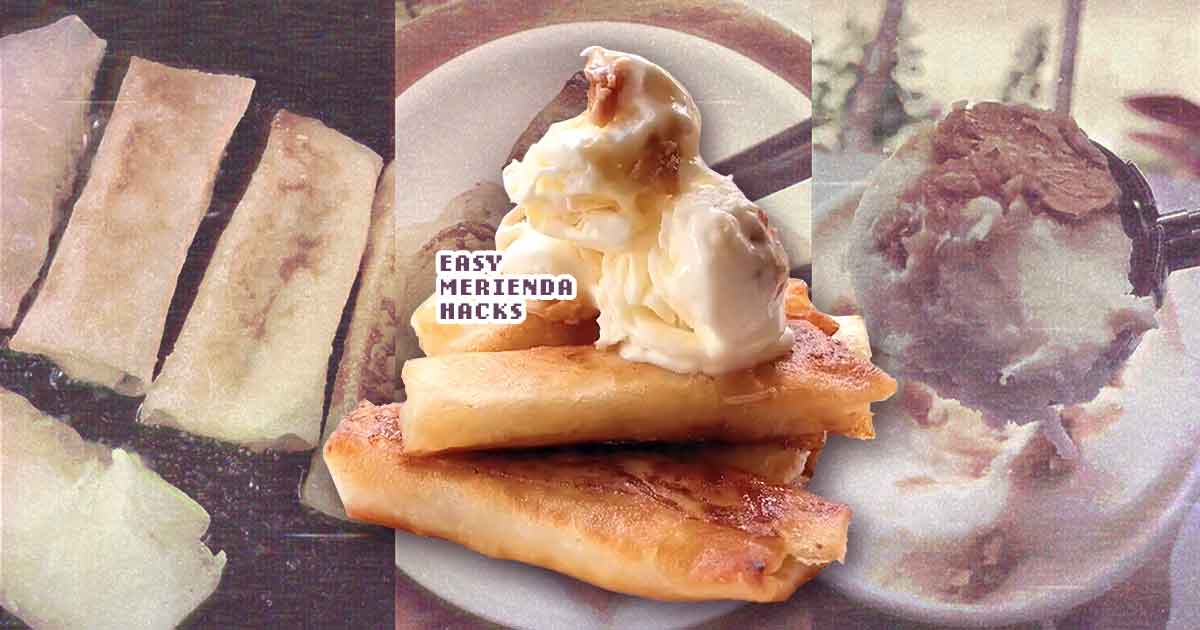 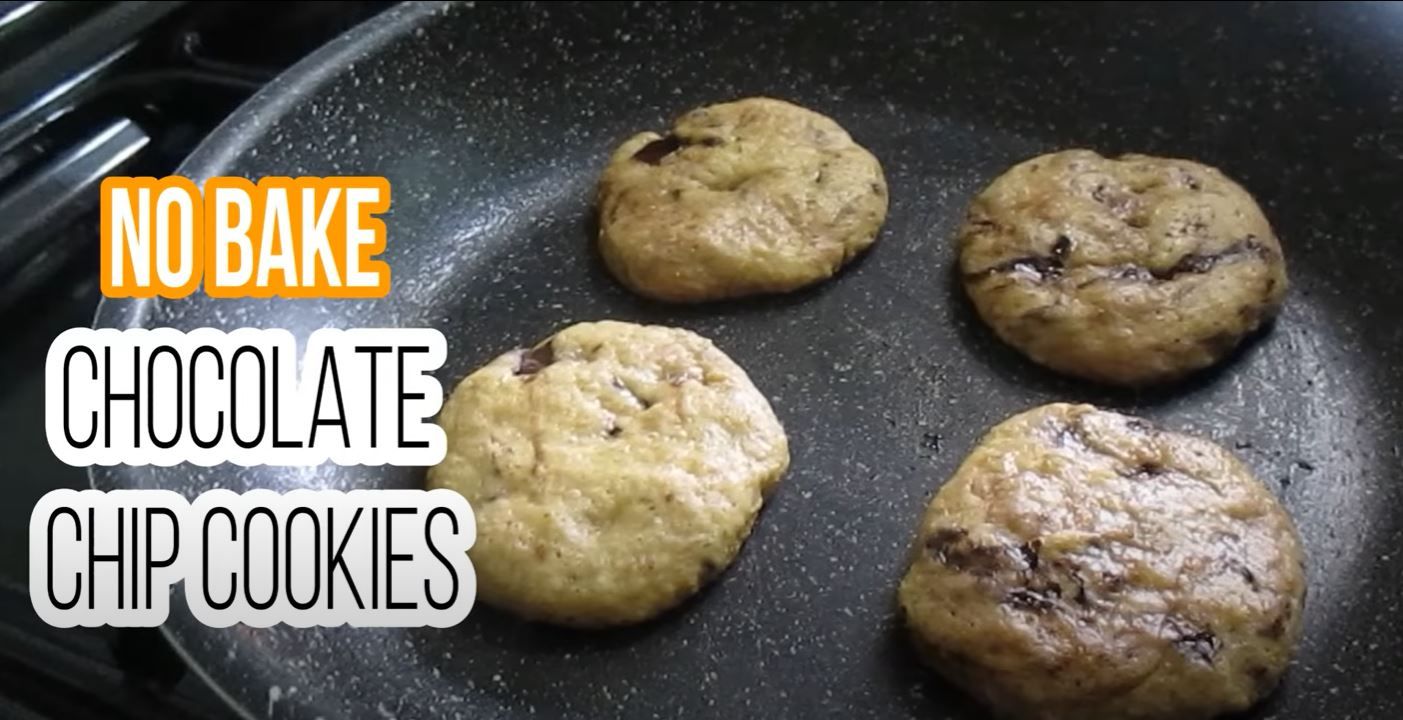 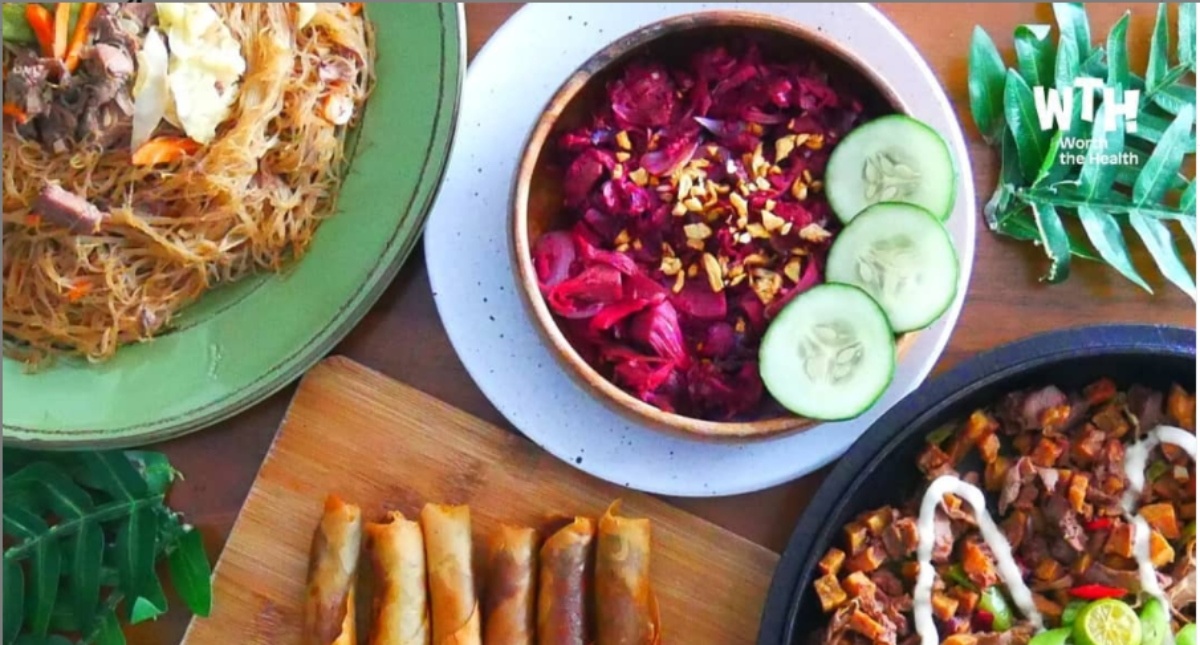 Eat healthily this 2021 with WTH Foods