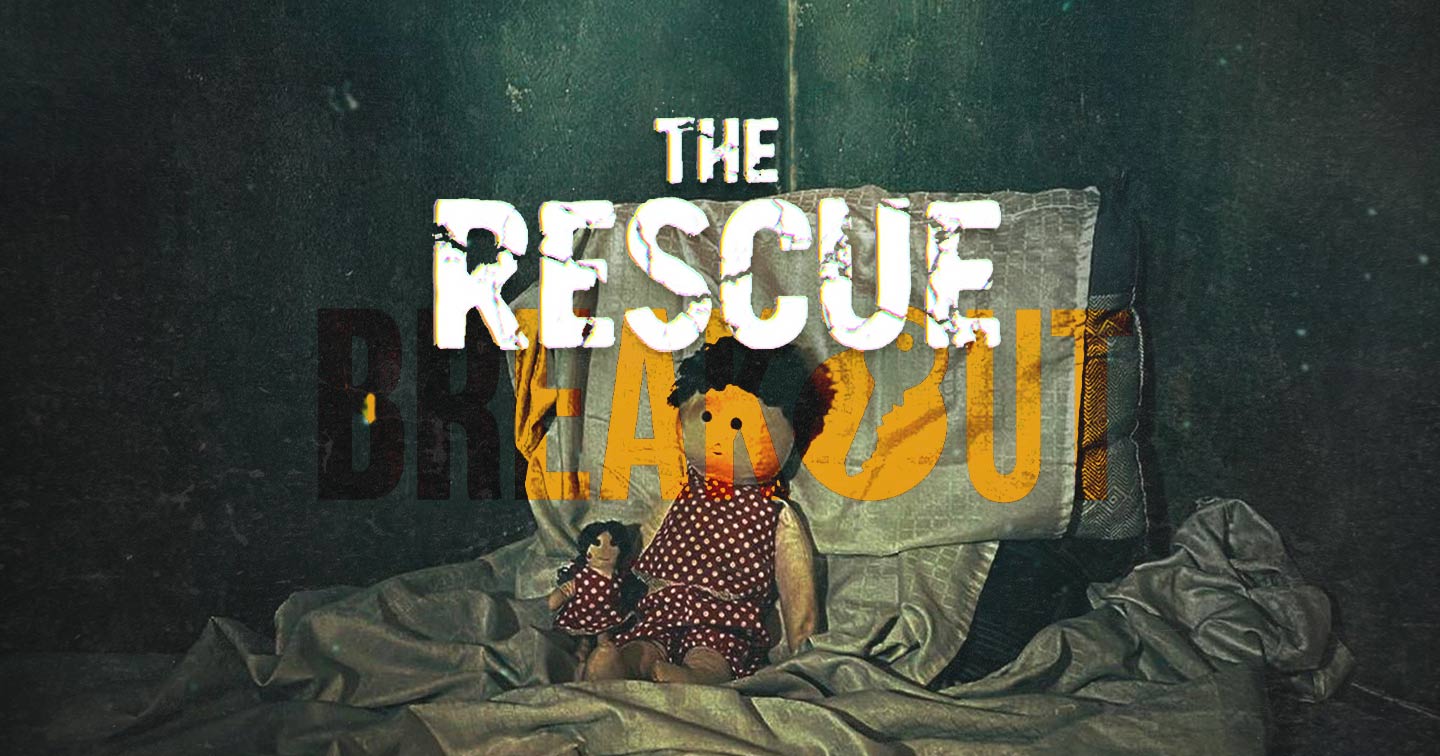 Help children in their fight for freedom through this game

The pandemic became an eye-opener to the severity of human trafficking in the Philippines. During the height of long periods of lockdowns, more children are locked up, and sexual predators had the freedom to violate their innocent victims. They also have easier access to online platforms where minors are exposed to “groomers” and pedophiles. Even the most seemingly harmless social media or gaming platform can instantly become a dangerous spot for children.

To help raise awareness and address the problem, Seven A.D. created a campaign to make people feel that they’re part of the mission to help fight human trafficking in partnership with Called To Rescue—a non-profit organization that helps rescue children who are missing, have been abused or trafficked.

Just this November, they launched THE RESCUE, an immersive virtual game co-created with BreakOut Philippines. The co-op game-play aims to give the public a virtual simulation of a victim’s point of view, escaping from a sex trafficker’s den. At the end of the experience, people will be urged to send actual help via donations.

“For this campaign, we wanted to go beyond the usual awareness platforms and utilize gaming as a potent avenue not only to induce excitement but tug on the heartstrings as well. Knowing about human trafficking is one thing, but to experience this kind of fear, abuse and helplessness is another level altogether. The narrative of the game played out in 20 thrilling chapters, is not a new story. But it’s something that we need to tell over and over again,” says Russell Molina, Seven A.D. Chief Digital Officer.

The series of virtual simulations started with THE CALL, an interactive role-playing experience on Instagram Stories that allows users to play the role of an agent, giving the player a glimpse of how Called To Rescue rescues a sex-trafficked victim after receiving a tip.

You can a part of THE RESCUE and help save children here.