Not everyone knows about K-Pop, but the name G-Dragon is always synonymous with it, especially for OG fans. He’s one of the biggest K-Pop stars in the history of K-Pop, as well as a global fashion icon who makes anything he wears the next trend. So it comes as no surprise that Nike is once again partnering with him for the hottest pair of shoes this 2020.

The popular shoe brand has officially announced its G-Dragon‘s PEACEMINUSONE x Nike Air Force 1 “Para-Noise 2.0” collaboration. Before the official announcement, there were many speculations that there would be a second collaboration, following the success of AF1 Paranoise in 2019.

A year ago, Nike and PEACEMINUSONE collaborated for the Nike Air Force 1 “Para-Noise” which resulted in massive success, with the shoes being sold out worldwide in a matter of minutes. This year, pre-orders from various online sites are quickly selling out before the drop date as many fans of the brand and the K-Pop are eager to get their hands on the collectible.

The ParaNoise 2.0, designed by G-Dragon himself, is the opposite version of the original, this time predominantly white with some black details around the shoe. It’s paired up with G-Dragon and PEACEMINUSONE’s signature icon, a daisy.

A few South Korean celebrities such as Sandara Park have received early Christmas gifts and have been spotted wearing the famous shoes around Seoul, days before its release. 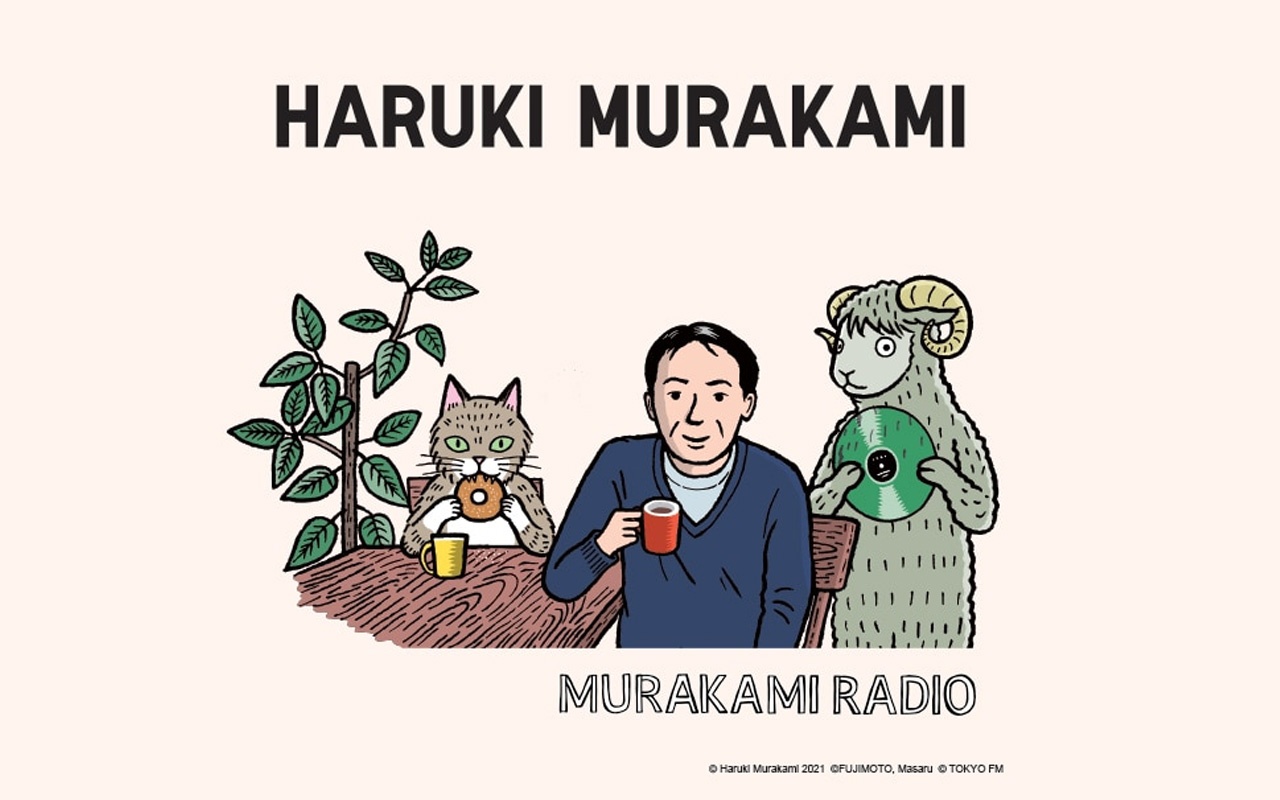 LOOK: UNIQLO’s Haruki Murakami collection is almost upon us 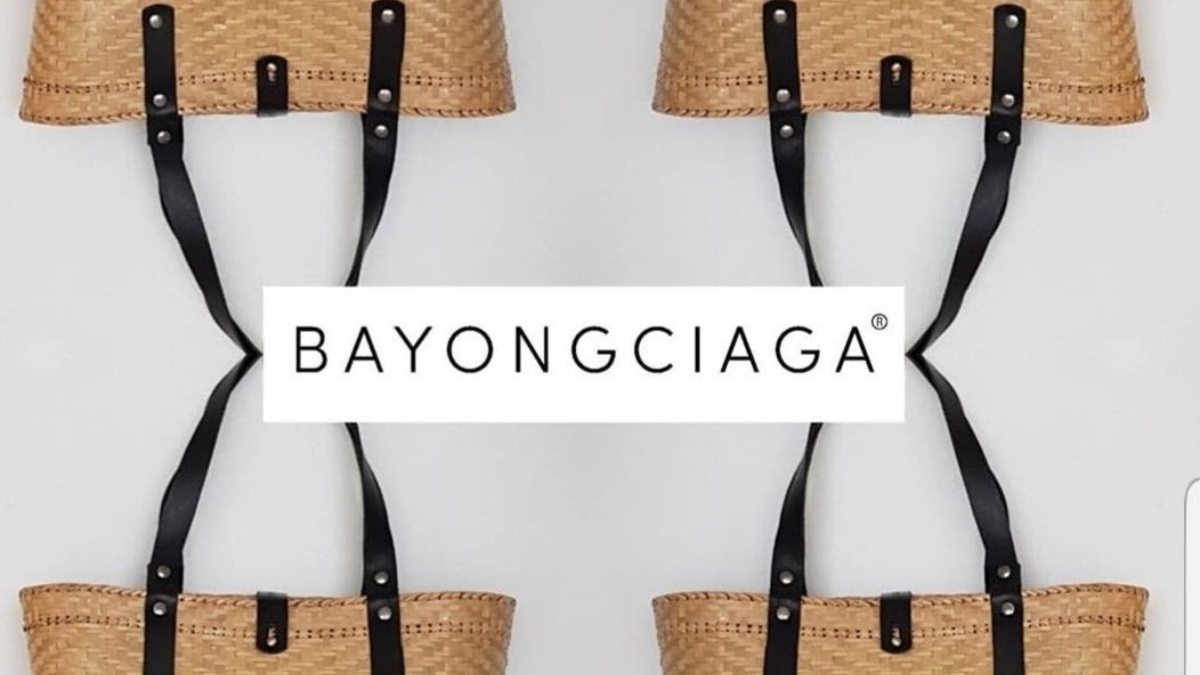 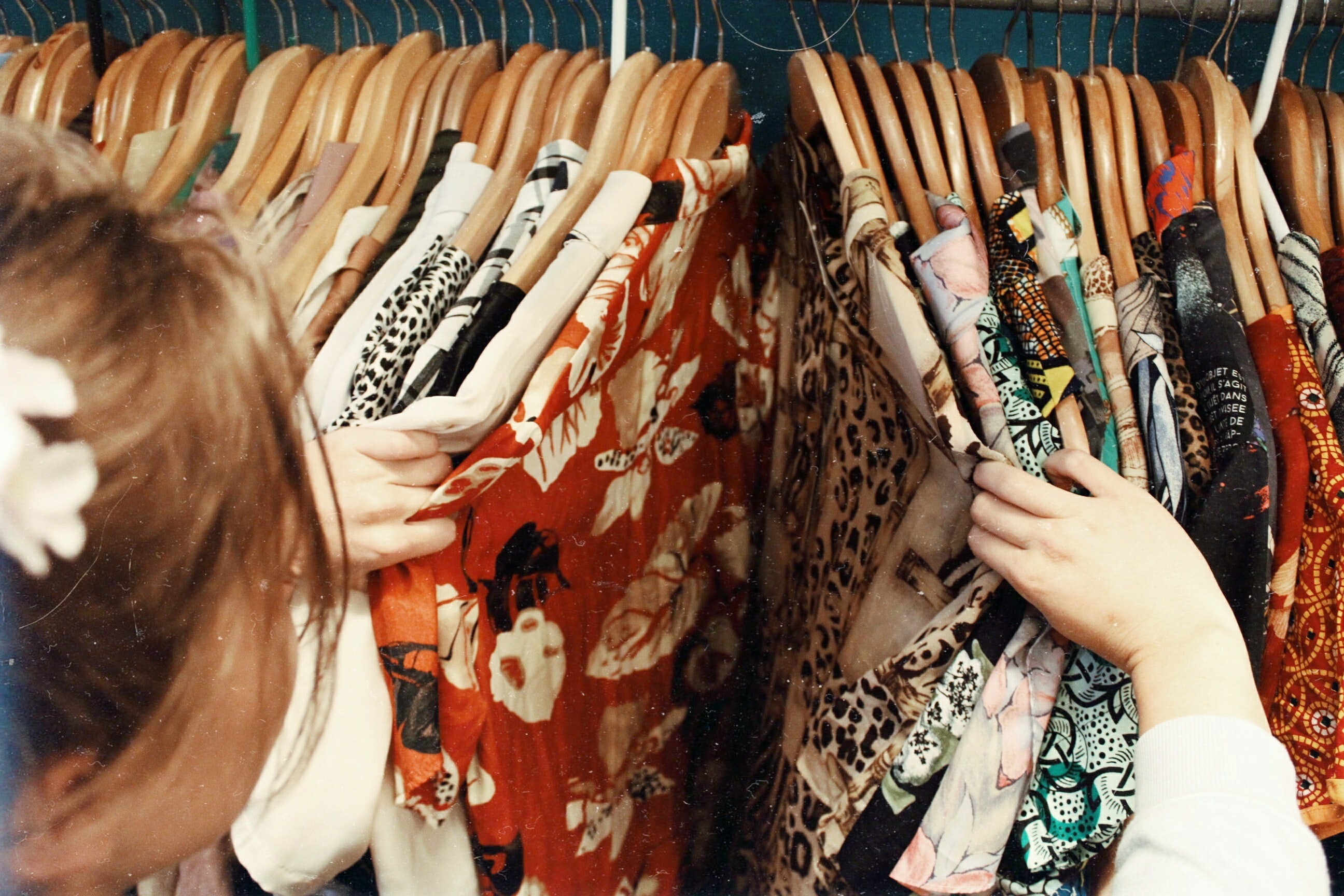