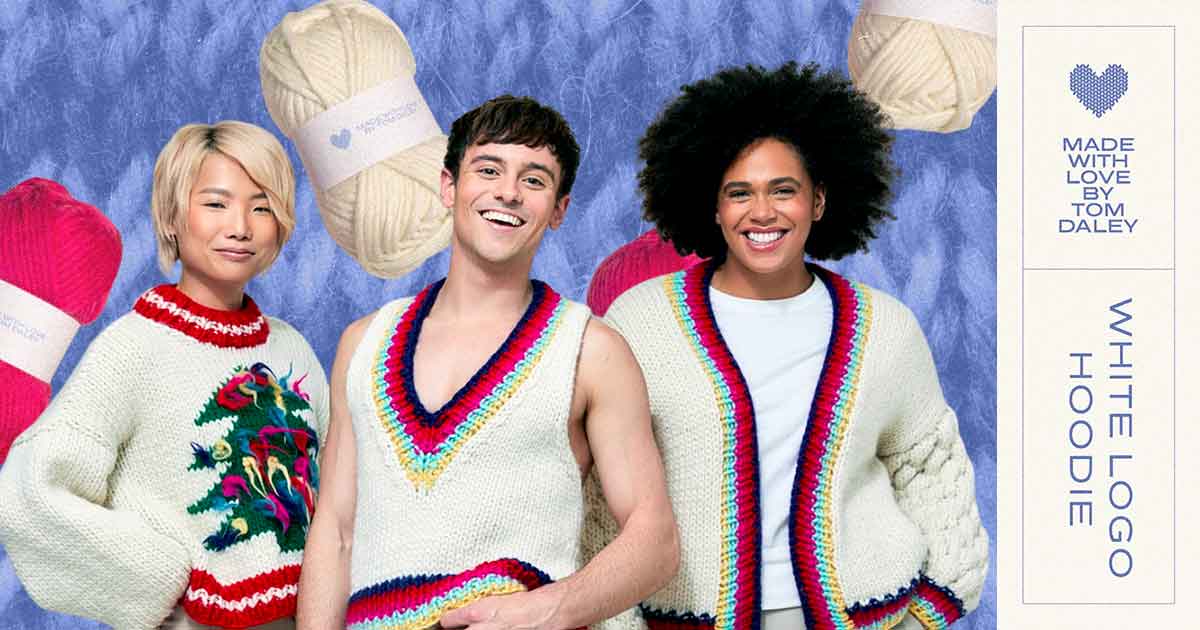 In 2012, British diver Tom Daley became a worldwide sensation because of his boyish looks at the London Olympics. Since then, he’s come out as gay, gotten married, and is now a proud father.

In the 2020 Olympics, not only did Daley get to bring honor to his nation by bagging a gold medal, but he stole hearts all over the world once again because of his activities on the sideline: knitting.Â

Do you want to knit like Tom? Well, now, you can. Daley recently announced the launching of Made With Love by Tom Daley, his own line of knit kits.

“As a lot of you might know by now, I am completely knitting obsessed,” he said in a video. “From calming the minds to a new hobby, there’s something in knitting for everyone. I’ve created these kits to help encourage people to pick up knitting, pick up your needles, learn the basics, have fun, and fall in love with it, all at the same time.”

You can make an array of items with his kits, including winter warmer hats, blankets, cardigans, sweaters, Christmas stockings, and scarves. His kits range from P2,300 to P9,700, depending on the difficulty level of the product you’re getting. Every kit contains balls of yarn, knitting needles, darning needles, and a pattern.

Interestingly, Daley picked up the hobby only last year. A few months after his Olympic stint, the 27-year-old has made it into a business. How productive, right?

If you’re not quite ready to get your knitting on, you can purchase other merchandise such as sweaters and shirts from the website as well. While you may not get to meet Tom anytime soon, at least you can share his new love for knitting, right? With everything going on, relaxing with knitting might just be what you need. 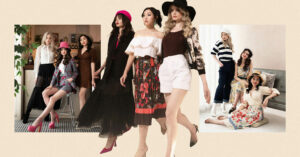 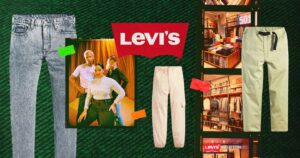