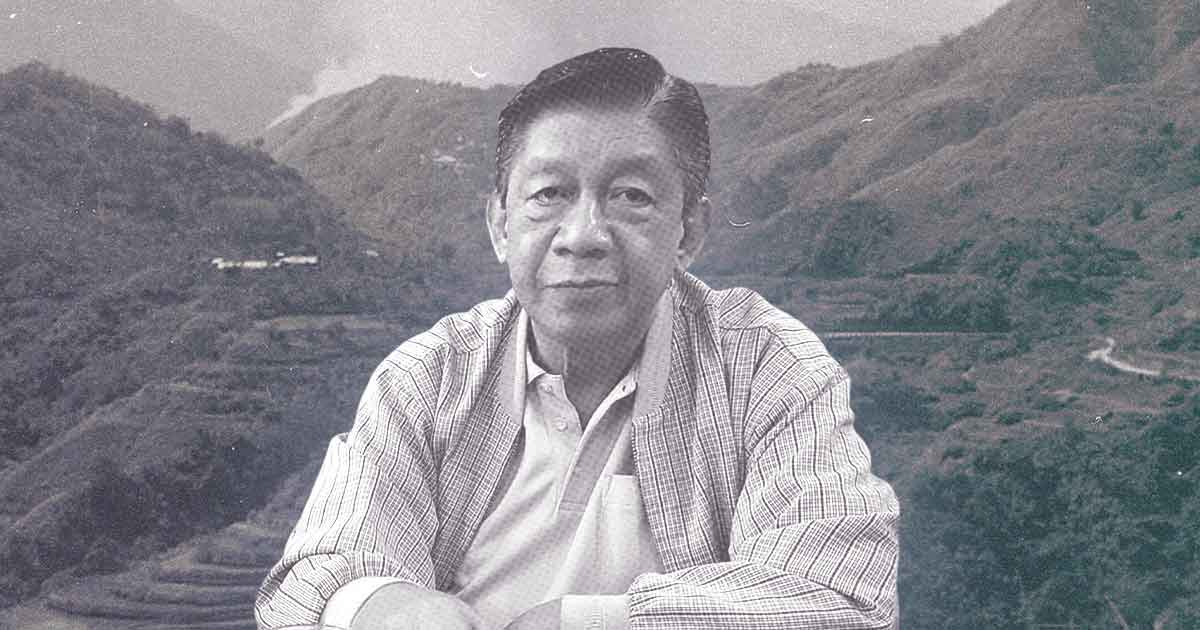 Macario Duguiang, former Kalinga governor, has died on Sunday at the age of 72. According to relatives, Duguiang had been suffering from a lingering illness. He started his term in the province on July 1, 2011 until June 30, 2014. In the three-year span, Duguiang became known as the middle man among the Kalingas and […]